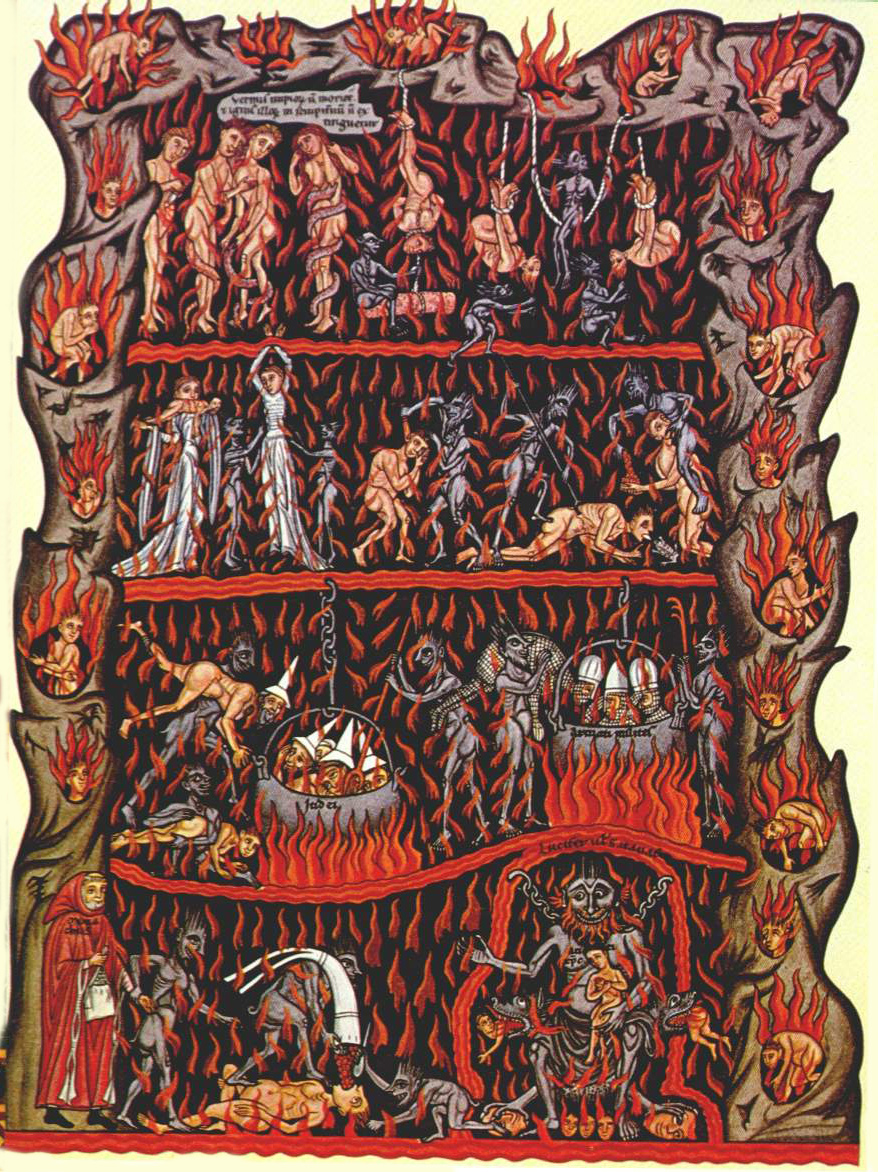 There’s a special place in Hell for you: the basement penthouse.

You scored the nastiest possible score on the Sexual Hell Test. You have no sexual restraint whatsoever. You’ll take pleasure however you can get it, and my guess is you get it a lot. If for some reason you don’t right now, you will soon, as people in your category only tend to spiral down ever deeper into the abyss of carnality and delicious sin. Congratulations.

I, personally, think that this category is the best. Paradoxically enough, sexual liberation and indulgence can only bring you closer to purity.

AVOID: all but level 3 hellions like yourself. You wouldn’t want to ruin anyone, now would you?

Angel’s school has a passenger drop off zone, where you can drive past and stop safely momentarily to drop the children off…. and I hate it.  I prefer to park the car and walk Angel into school, but he’s ‘a big boy now’, so wants to be dropped off in the car park with the other big kids, so he can walk into school by himself.  The problem is the passenger zone is on the other side of a public park from the entrance to the school, so the kids have to walk through the park unaccompanied to get to their schoolrooms and playground areas.

I know that it is probably the usual hypersensitive parental paranoia…. but I cant help thinking that it is a perfect place to try and steal kids from, if someone was that way inclined.  Most of the time there is heaps of people around and lots of children meandering towards the school through the park, so Angel isnt actually walking in by himself – but for some reason that doesn’t really make me feel any better about it.

So every morning that I deliver him to school, I pull into the drop off area, and give him a kiss goodbye, and he jumps out the back passenger door, and puts his school backpack on, and comes to the front passenger window and taps on it until i wind the window down… and he sticks his little head in the window and smiles adorably at me and says  ‘Bye Mum!  I love you!’

And every single time, I tell him I love him too, and watch him walk off towards the gate …  he looks so little an vulnerable… too little to be doing anything by himself…. and an unbidden, fleeting, but very tangible thought crosses my mind…. what would I do if something happens to him and that was the last time I saw him…  🙁 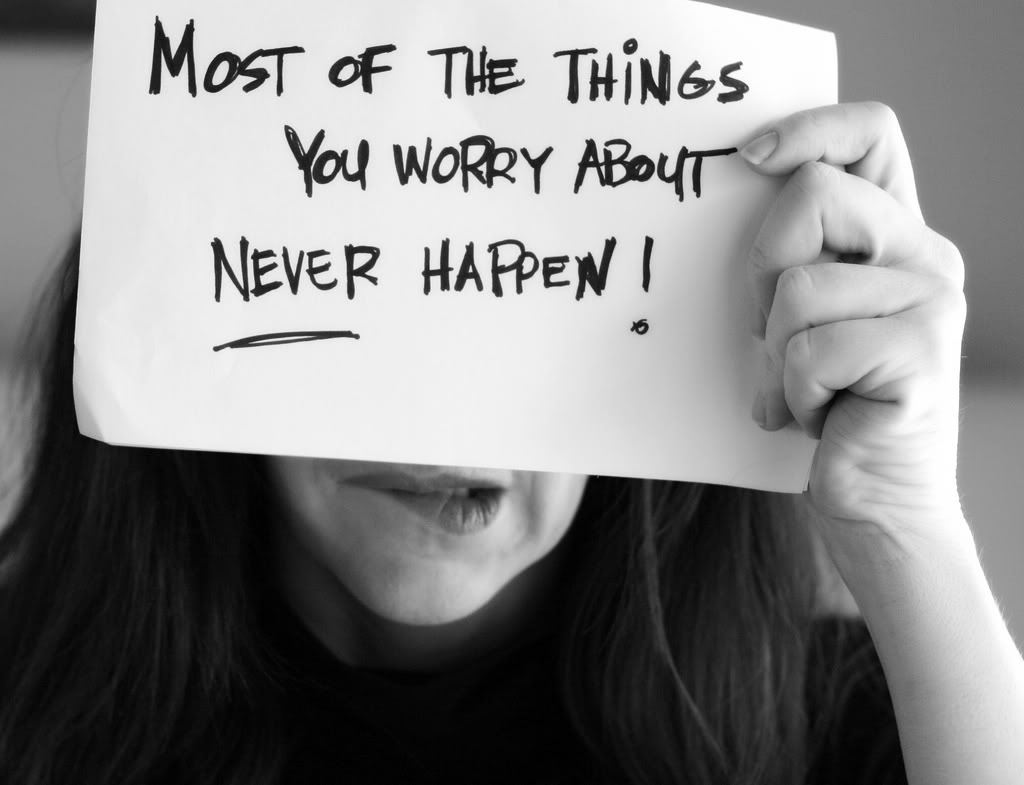 I went to the OB/GYN today…. which in itself is not an out of the ordinary experience I’ll grant you… especially given that I have spent years on IVF treatments which required uncountable gynaecological procedures!  I should be used to it by now, yes?

Well today… I was on the table, in the most indecorous of recumbent positions (you know what I’m talking about, girls), and had a conversation that went a bit like this….

Gyno:   So…. Borys…. what sort of work do you do?
Me:   At the moment, I’m a Wireless Broadband Consultant for Goliath….
Gyno:   Oh, right… you support those new blue USB modems thingys do you?
Me:   (hesitant) Err … yeeessss…
Gyno:   You know… I was down the Gold Coast over the weekend, and l couldn’t get my thing to connect… all I kept getting was ‘page cannot be displayed’…..

Oh please!  Give me a break!  Is it really appropriate to pump me for IT support while you’re down there?!?!?  How embarrassment…

So much worse than trying to make small talk with your dentist!  🙁 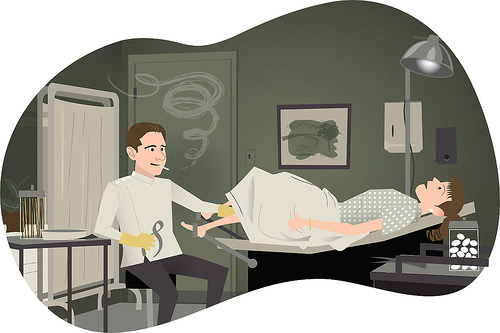 I had an unexpected phone interview today.  I’ve never really been unemployed before…. I left high school and went to work for the Govt, and then every job I’ve wanted, I just walked into, so I’ve not had a lot of experience with the job hunting/interviewing thing.  But in the last month or so, I’ve decided I dont really like the current methods of the recruitment companies.  The way the recruitment industry thins out the crowd is a pain in the proverbial butt.

First you have to spend half an hour impressing them on the phone…. and you can hear the consultant rapidly typing away, trying to capture what you’re saying, which you know is damn near impossible, and I’m fairly confident half the time they can’t SPELL the words I am using, so no doubt if anyone went over those notes that they’d make much sense.

Then they get you to come in for a preliminary interview, which consists of perhaps some testing on basic computer literacy, (Which of the following is an input device – A) printer  B) monitor  C) mouse  D) disk drive),  an aptitude test (If Jane is on a train traveling at 60 mph….), a typing test (with a text guaranteed to put you to sleep), and  maybe a phone role play (Welcome to – insert fictitious company name here – this is Borys, how may I help you?) and the  group assessment.  😐

This is the bit where they sit you around with a bunch of strangers and watch how you interact with the group when given a bullshit task… like deciding what sort of people should be eliminated from entering the bunker with limited spaces when the world is going to end.  Fucking fun!  And the whole thing ends up wasting 4-5 hours of your life (unpaid) and very likely for a job you’re lukewarm about wanting in the first place.  And that is before you reach the panel interview where you’re traditionally expected to sit and blow sunshine up your own arse.  😐

I hate job hunting.  I know the easier route would be to go sign up with an agency and say – find me a job… but the prospect of working for an agency and then maybe having to swap and change roles all the time doesn’t really appeal either.    Sigh… maybe I should take Unc’s advice of some ten years ago and just get a job where I sit at home in my tracksuit and talk dirty on the phone all day…  🙂 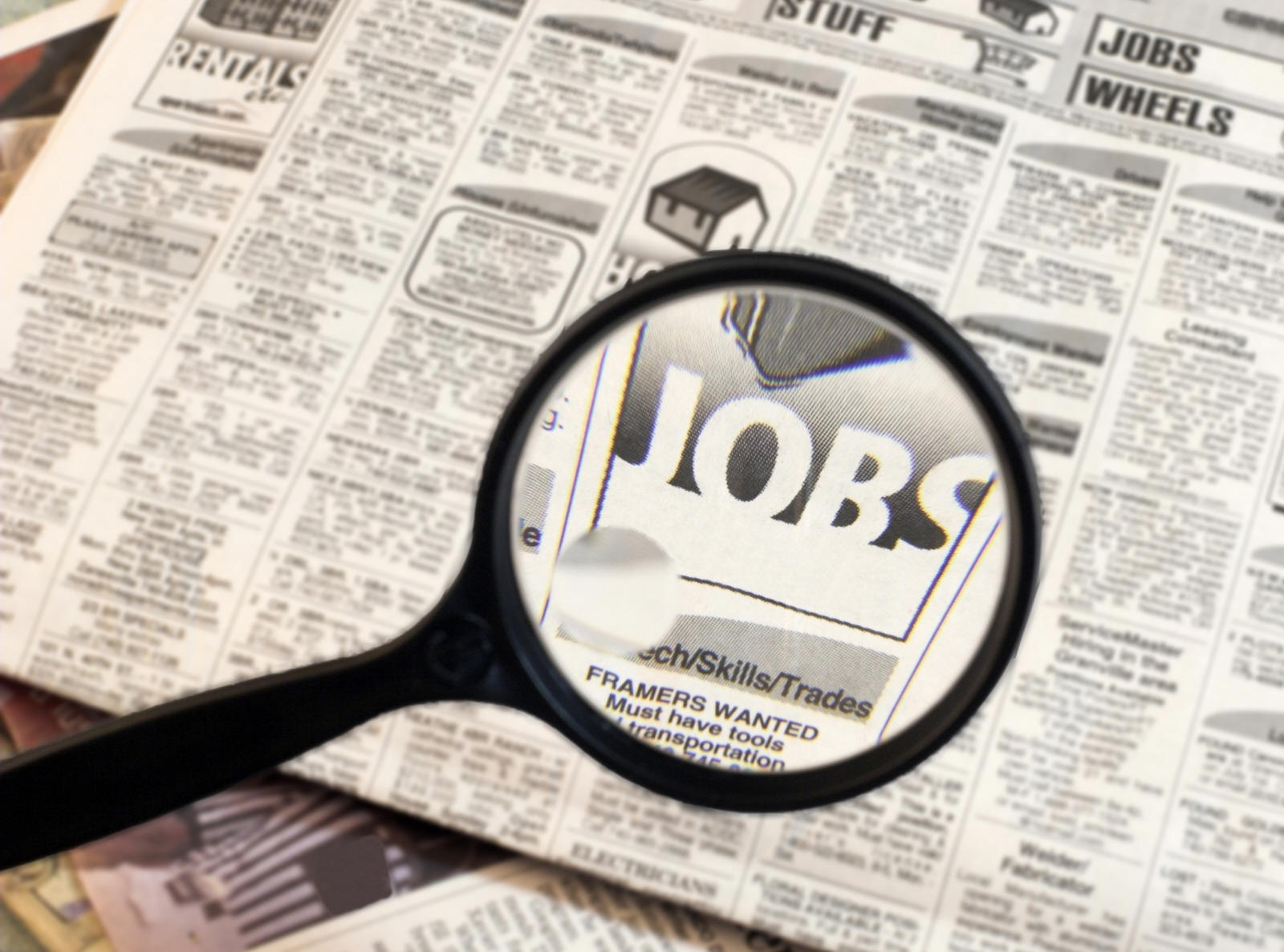 I’ve been killing the morning by meticulously avoiding writing job applications….. which means I’ve been browsing my favorite online stores…

and this groovy design shop…..  Suck.uk … where I’ve fallen in love with this mirror 🙂

And other than that …. searching for nasty domain names online – as you do.  Yep… I’ve spent most of my morning chatting with friends and trying to come up with (no pun intended) dirty domain names all morning.  Which, as it turns out, is a purpose for which i find I might be well suited to.   :S    Nothing like having a new endeavor to exert your creative bent on 🙂
.