I’m not one for sweets so when I stumble upon something sweet that has a high probability of not being sickly sweet – I always want to try it.  So, saw this recipe for Lemon Squares and thought, ‘yep, that looks like a bit of me’.  Will report back once I’ve had a chance to try it.  In the meantime, I’m saving it here to find it easily. 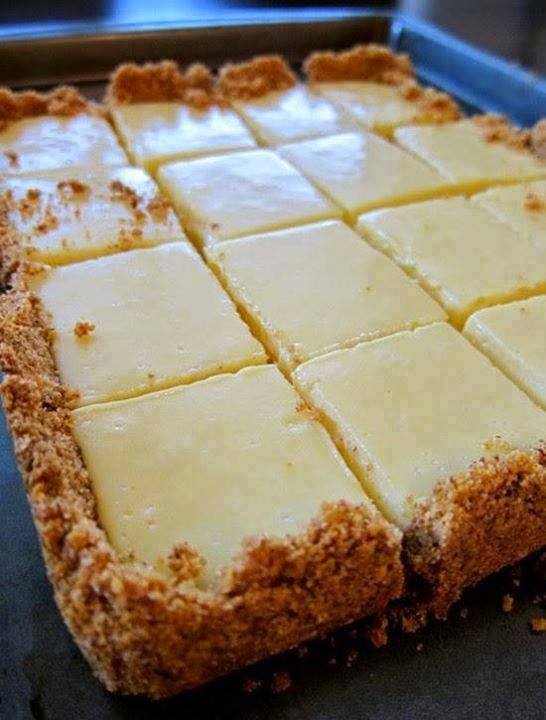 TO MAKE THE FILLING
*In a large bowl, whisk together egg yolks and condensed milk.
*Add lemon juice; whisk until smooth.
*Pour filling into cooled crust; carefully spread to edges.
*Bake until set, about 15 minutes.
*Cool in pan on rack.
*Chill at least 1 hour before serving.
Serve with whipped cream. 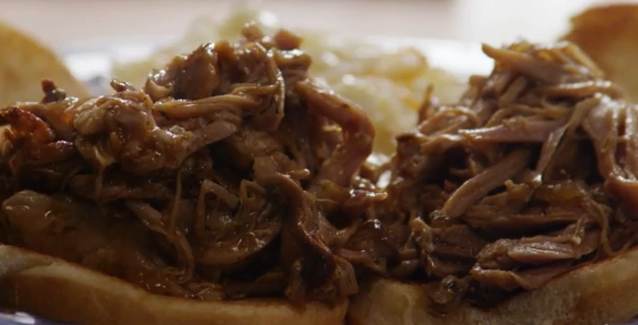 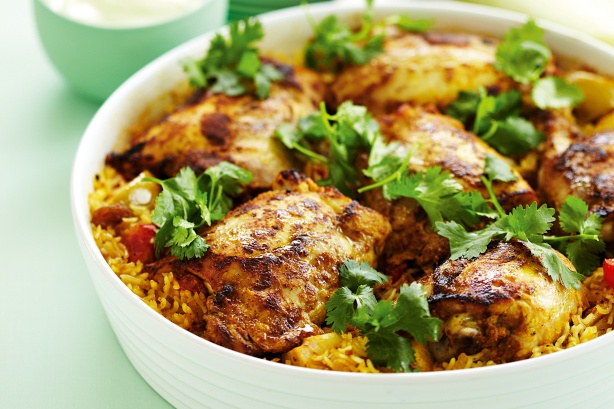 Step 2
Heat oil in a large frying pan over medium-high heat. Cook chicken, in batches, turning, for 4 minutes or until golden. Transfer to a plate.

On second thoughts, fuck off with that coriander shit – no one likes it.

Had an unnatural urge for Oysters Kilpatrick yesterday, probably something to do with going to the local tavern for dinner recently and seeing them on the menu, but not being even remotely prepared to pay $26 a dozen, for what was inevitably bound to be disappointing Oysters Kilpatrick.

Yes.  Disappointing.  You see, once upon a time I dated a lovely young man whose father was a chef and that there was a family who know’d how to make fantastic Oysters Kilpatrick… and every single time I have ever ordered in a restaurant (I don’t care how swanky the place is or how nice their flatware) they’re just plain disappointing somehow.  So, I’m stuck making them myself.  Which I do every year or so to the Corrie family secret recipe…

Here’s what you’re going to need:

Two dozen Coffin Bay or Sydney Rock oysters – the bigger the better!
Shortcut BACON – lots of it.
BBQ sauce – you can be as fussy or as dodgy with this as you want.
Tomato ketchup – fuck off that nasty tomato sauce stuff though.
Worcestershire sauce – the older the better.
Cream of Horseradish – this is the secret ingredient (don’t tell anyone!).

Here’s what you’ve gotta do:

Step 1:
Take your shortcut bacon and trim any extra fat off it – because we don’t need the extra heart attack to go with our high fructose BBQ sauce.  Slice it up fine, until it looks almost shredded and then throw a couple of rough cuts to make the pieces about an inch long. Chuck that shit in a mixing bowl. 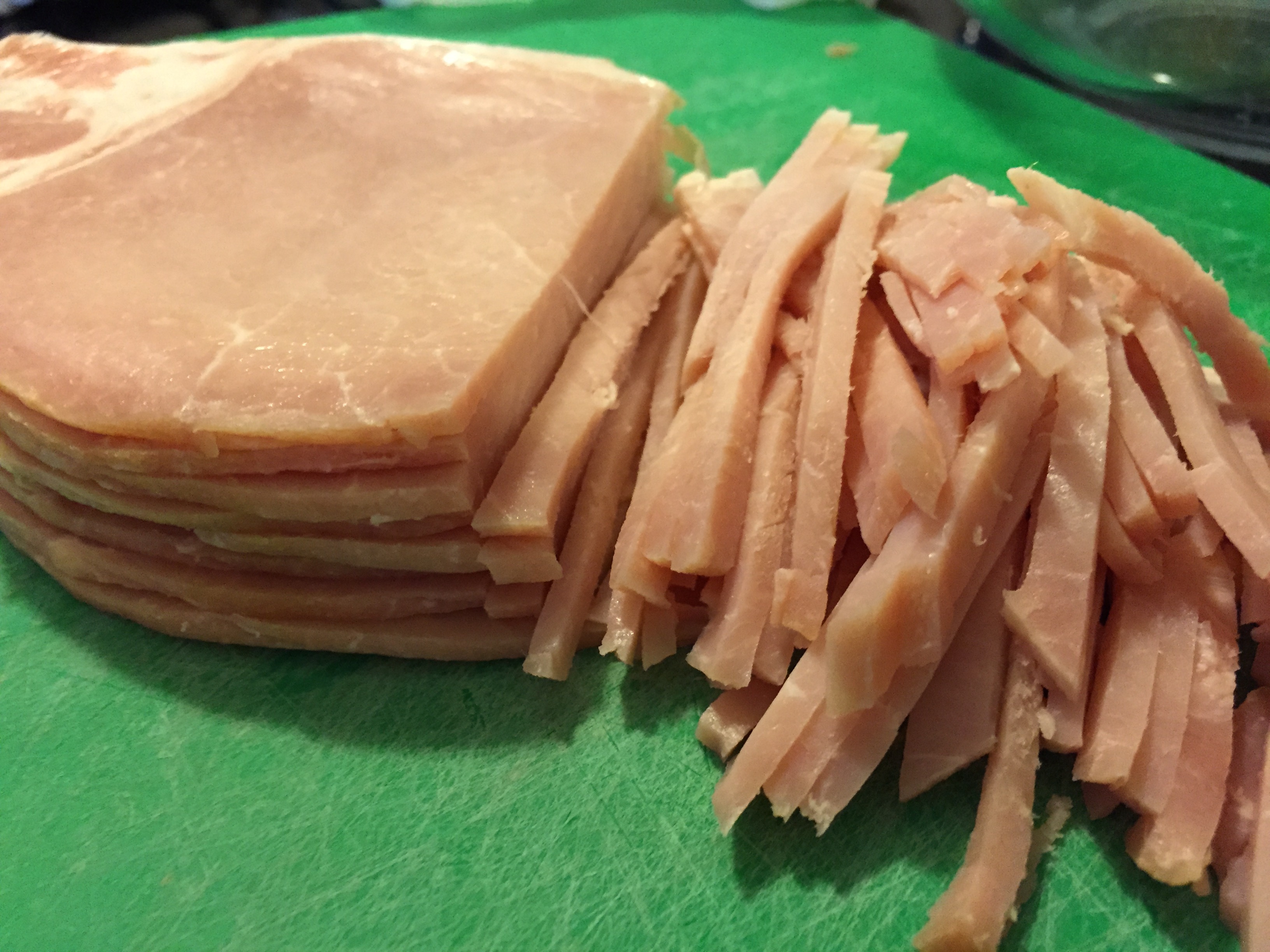 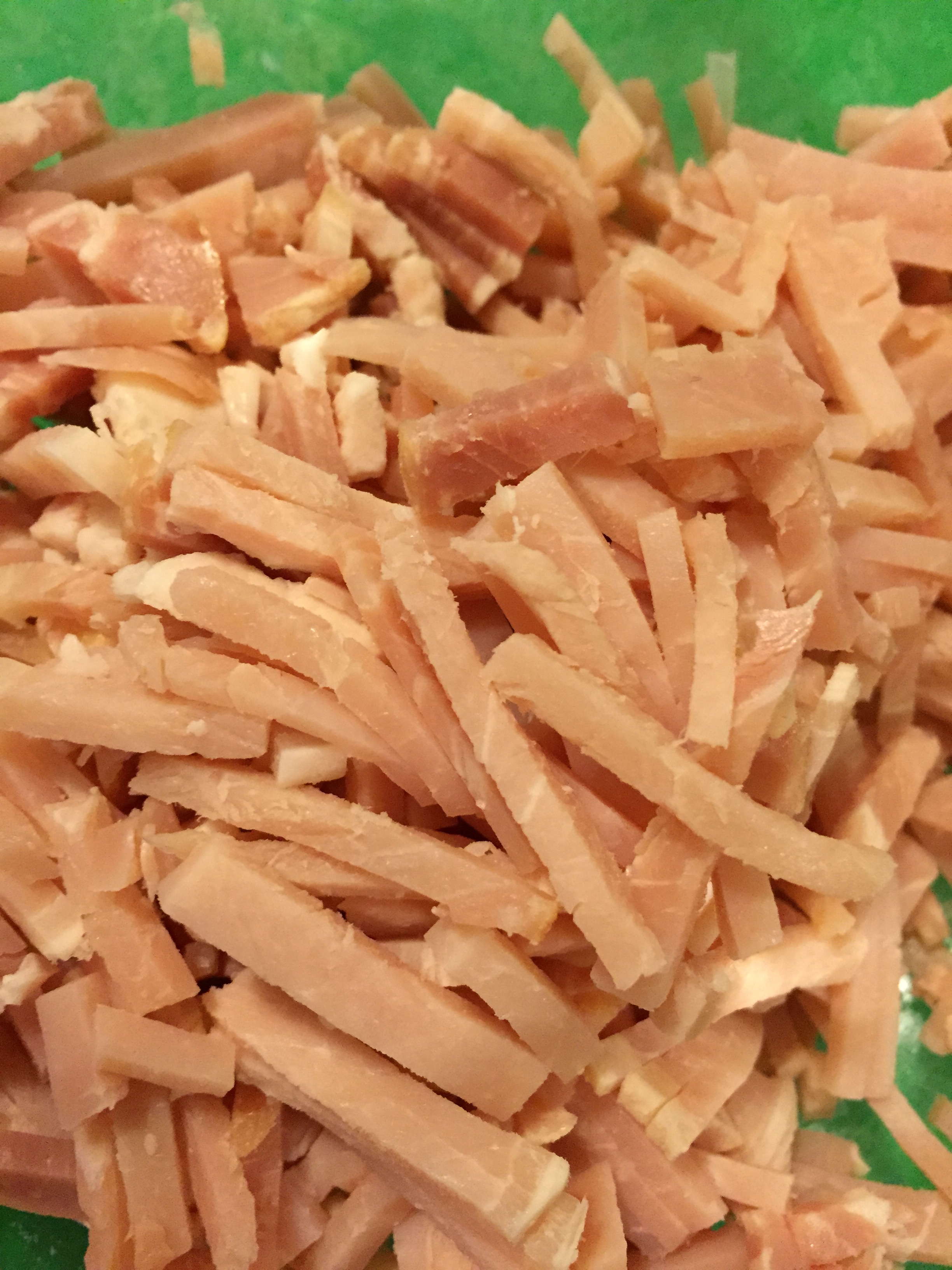 Step 2:
Pour a generous amount of BBQ sauce onto the bacony goodness.  Poor an almost equally portion of ketchup stuff in too.  Splash in some Wussy sauce, and add a glob of Cream of Horseradish… yeah, sorry about that.  I have absolutely no idea how much of what goes in where, I just make it based on what it looks like.  Taste a dab, if it’s not tangy enough – add more Horseradish; if it’s too tangy – add more BBQ sauce.  And that’s all I have to say about that. 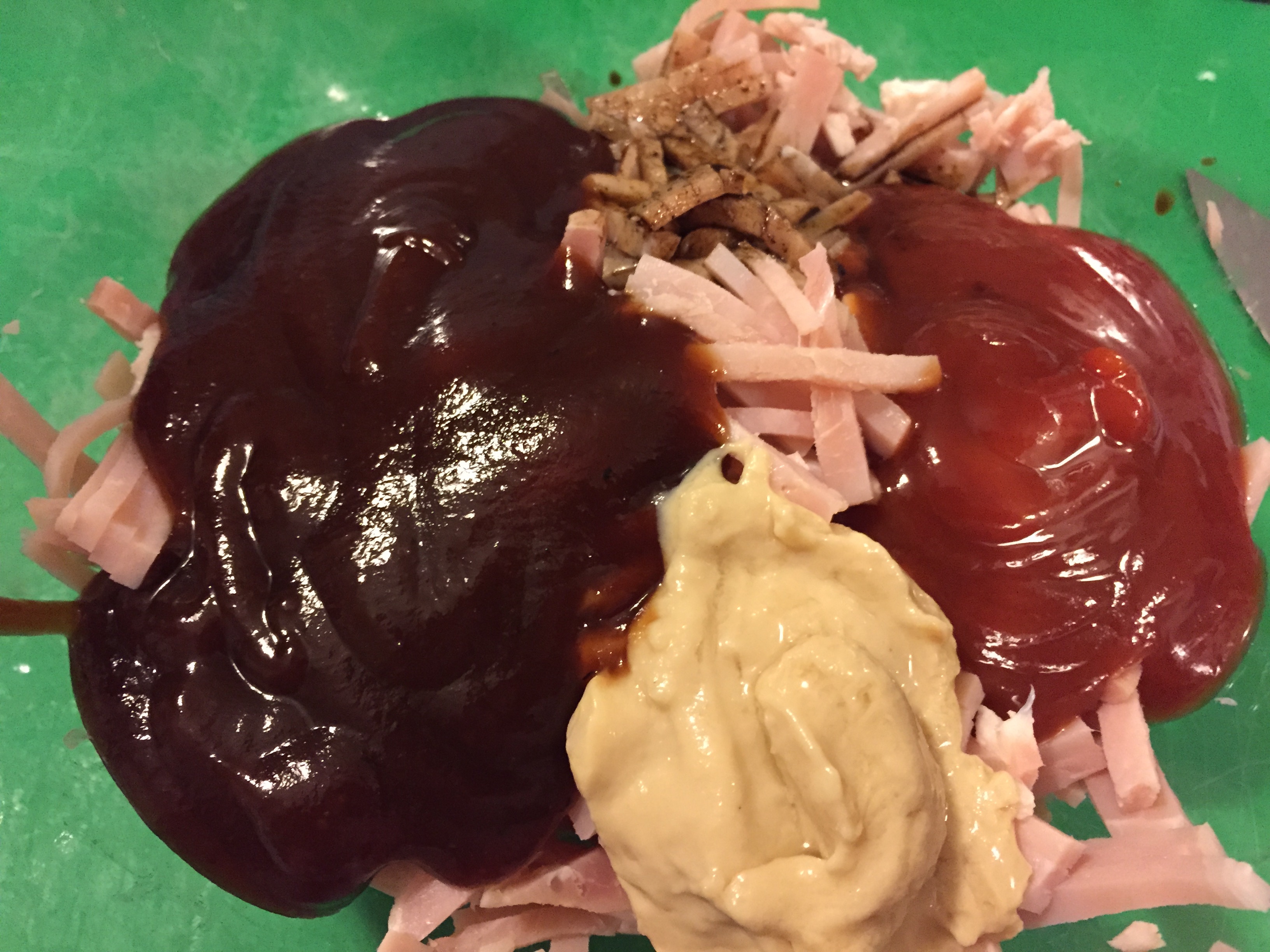 Step 3:
Carefully arrange your gorgeous looking oysters into an oven tray leaning them up against each other so the bacony goodness topping doesn’t run all over the place – seriously, I meant it when I said size matters!  The bigger the better! 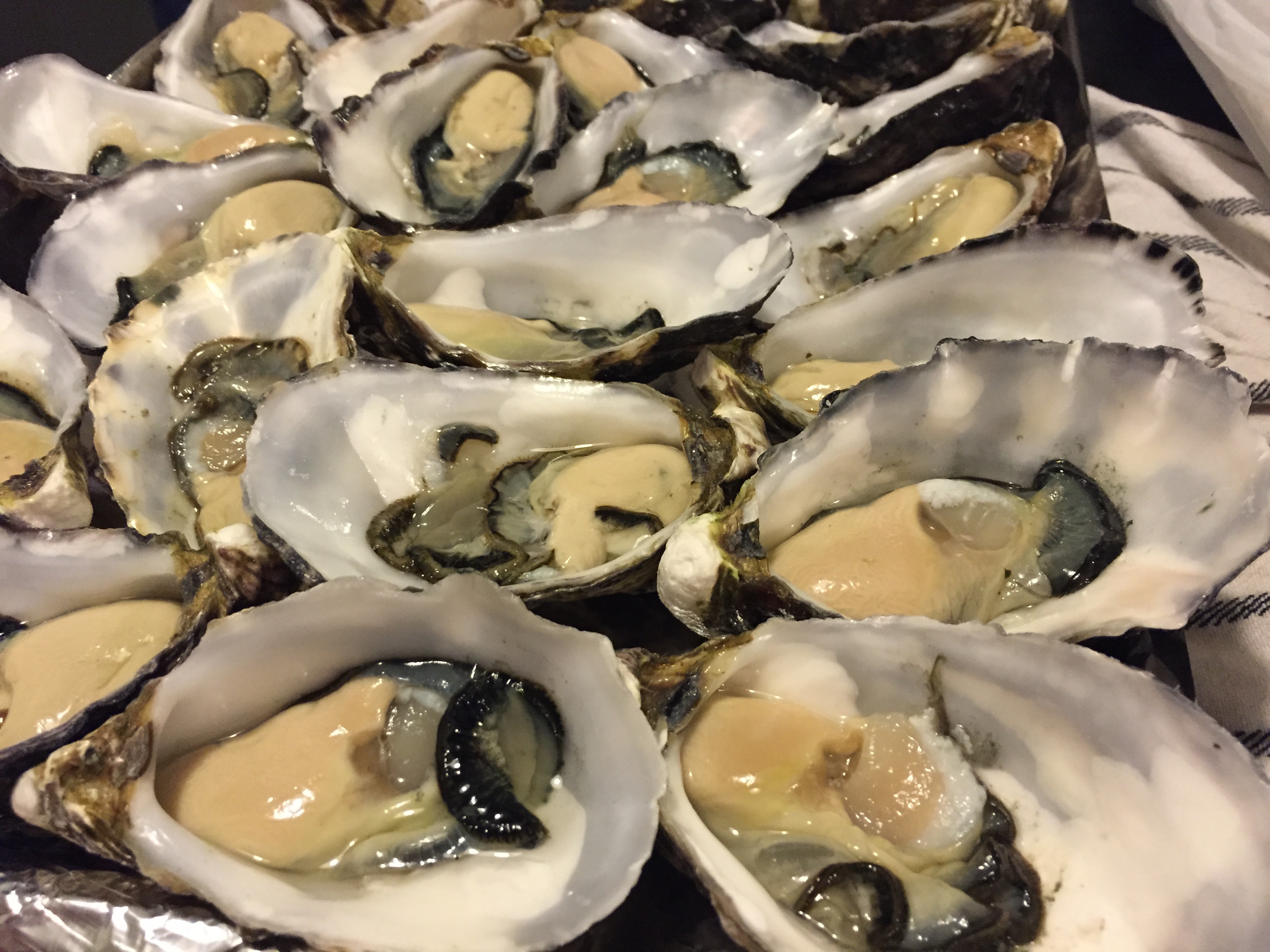 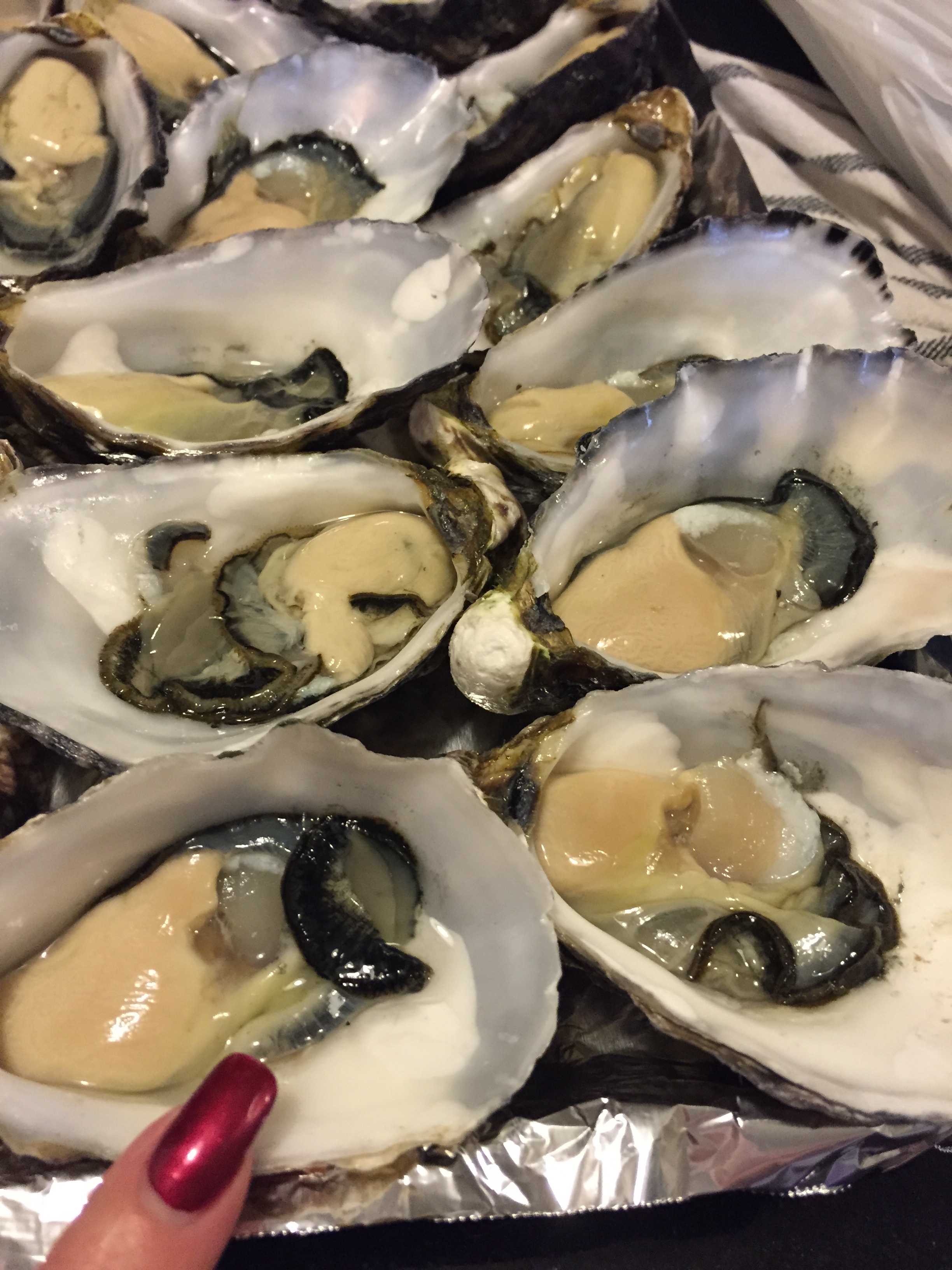 Step 4:
Drop a small dollop of saucy bacon topping onto each oyster – be mindful of the fact that this stuff will spread and your oyster will runneth over, so don’t put too much on each oyster. 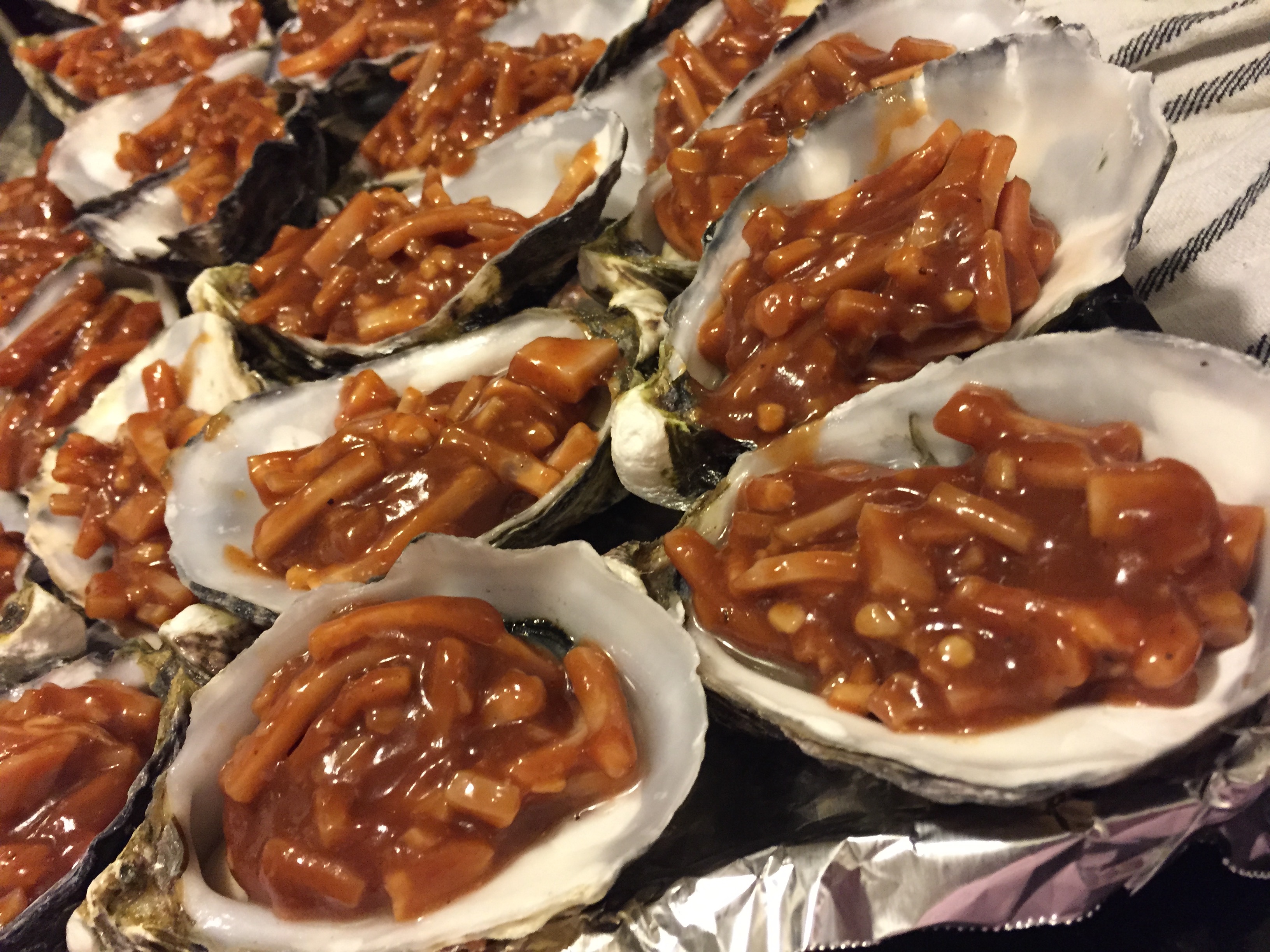 Step 5:
Chuck the tray in the oven and cook ’em.  Maybe 20 minutes, maybe 25minutes in a moderate oven, depending on how dry you like them – if you like the runny juices in the bottom of your oyster shells… turn it up to 220C and cook them for less time.  If you prefer your oysters to be sitting in something still similar to the consistency of sauce then 180C for a bit longer.  Cook them until the peaks turn ever so slightly charred looking and the sauce looks like Rotorua darling! (ie: like boiling mud!) 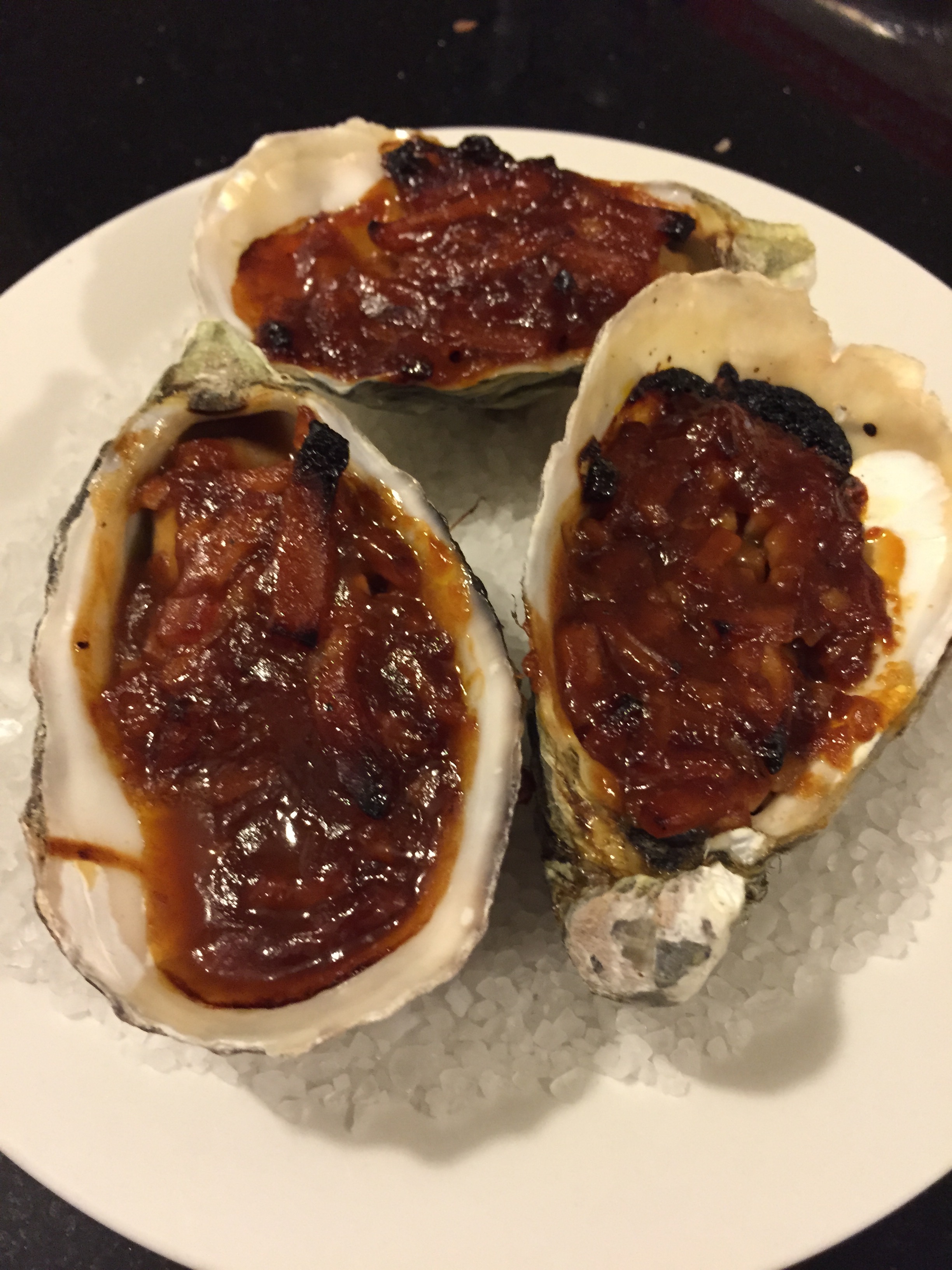 Step 6:
Pull them out, allow them to rest a little (seriously, actually do this – or you’ll burn your damn hand or something when transferring them to a plate or whatever and it’ll allow the sauce to ‘set’ a little), then put them on a bed of fancy rock salt to look all pretty – or failing that, set the whole damn oven tray on the table with some bread and hook in. 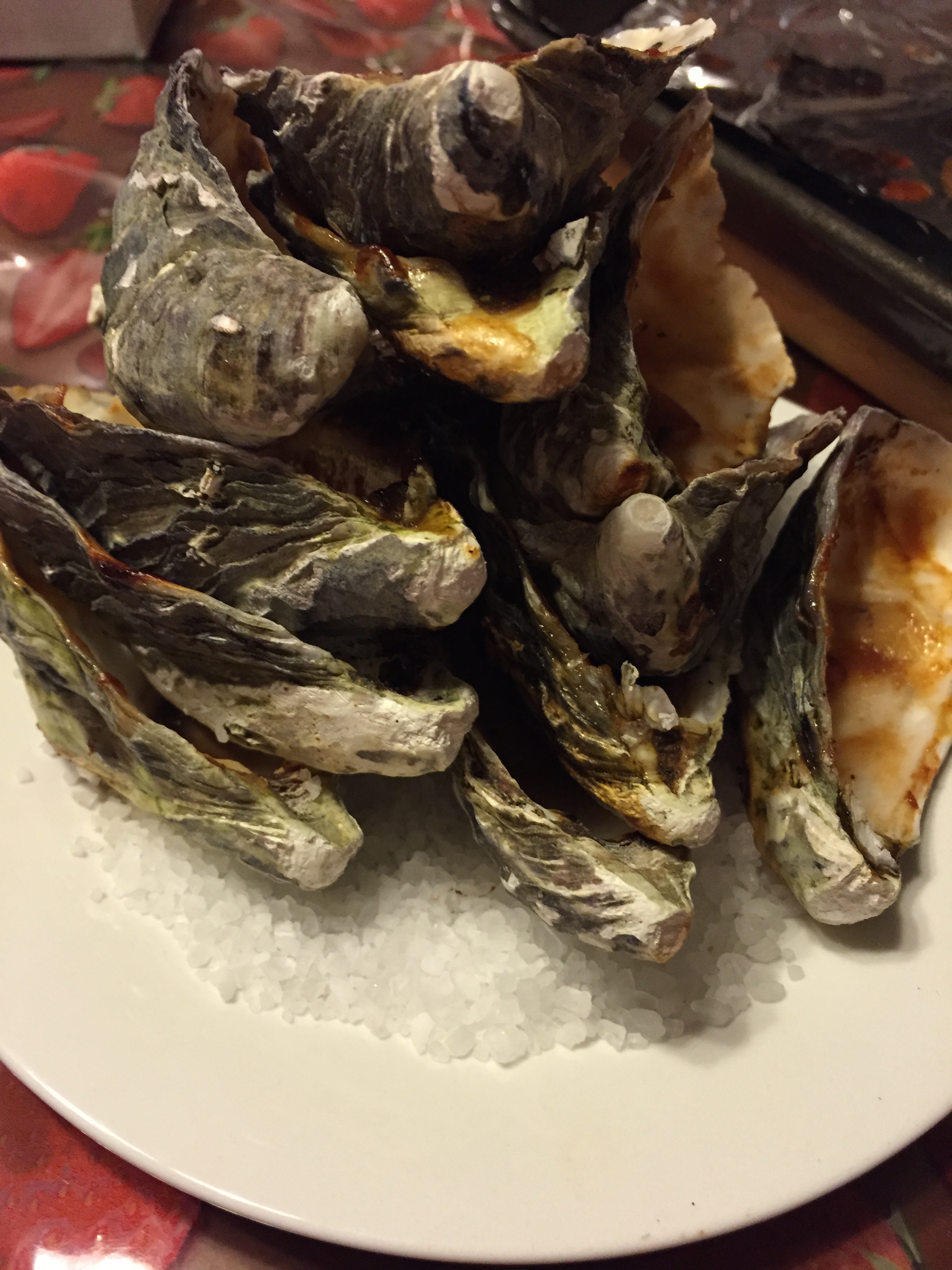 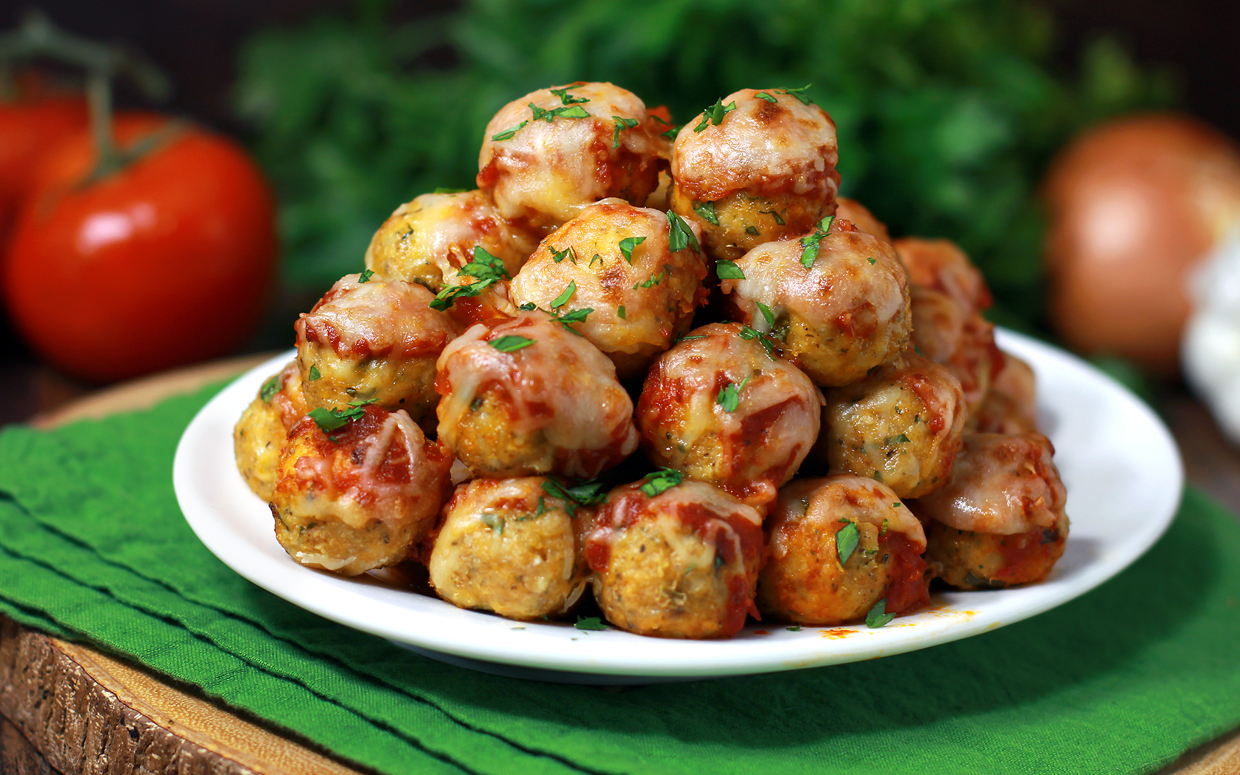