I woke up in the middle of the most ridiculous dream this morning – which is not so surprising under the circumstances, but it took me off guard nonetheless.  About two months before my last trip, my GP sent me to an ophthalmologist* to discuss an issue I’ve been having for years with my peripheral vision, and today I’m supposed to go in for a minor surgery that will hopefully fix the problem… only fucking hell, I’ve been freaking out for about it for weeks because, well,  some guy I’ve met for about 15 minutes is going to taking a knife to my eyes!

So the dream… I was at the hospital waiting to go in for this procedure and the nursing staff are all bustling around being efficient but rather cheerless.  It’s Monday morning, so I guess you can’t ask too much.  I’m waiting for the ophthalmologist to turn up and do his little pre-procedure chat, but he seems to be taking his time.  I am rather unhappy about just waiting… not looking forward to this, I just want to get it over with.   And then he finally turns up.  He takes some sort of mask with a viewer on it, puts it over my eyes, looks into it, then stands up and shakes his head and says ‘No wonder.’  No other context, but I’m immediately concerned.  I ask him, ‘What’s wrong?’, but he ignores me and starts filling out some paperwork.

I then notice that he has another person with him, a well-dressed man in a suit, who seems a little out of place in a hospital pre-op ward.  It takes me a while to notice that it is Eddie Izzard, and I say to him, ‘What are you doing here?’  He introduces himself, I tell him that I know who he is.  He says he is here to ‘observe’, and points to his own eyes, and I understand from the gesture that he needs the same procedure’.  I said, ‘Like hell you are!  I don’t need the surgeon distracted by some celebrity in the room, while he’s taking to my eyes with a knife!  I’ll end up fucking enucleated!’

Eddie Izzard says, ‘Huh?’
The surgeon says, ‘Why do you even know that word?’
I think, ‘At least he is acknowledging that I’m here…’  :/

I then have Eddie Izzard telling me how busy his schedule is, and asking if he could please stay and watch the procedure.  I respond, ‘What’s in it for me?’  His demeanour alters immediately, his body language stiffens up and he says deadpan, ‘I’ll give you a thousand pounds if I can stay, I really am very busy and can’t reschedule.’  I scoff a little, and say, ‘I don’t want your money… I want to come to London for a weekend, so you can take me to the shop with the banjoes and the guns. Maybe we can buy some charcoal and jam…’

He laughs out loud and says, ‘That must be the weirdest shakedown ever.  Let’s make it a week.’  We shake hands and he promises to sit quietly and not disturb the ophthalmologist… and I wake up.

I have no idea what is going on there.  The subsconscious is a truly bizarre place.

*TIL… I do not know how to spell ophthalmologist, no matter how many times I type it. 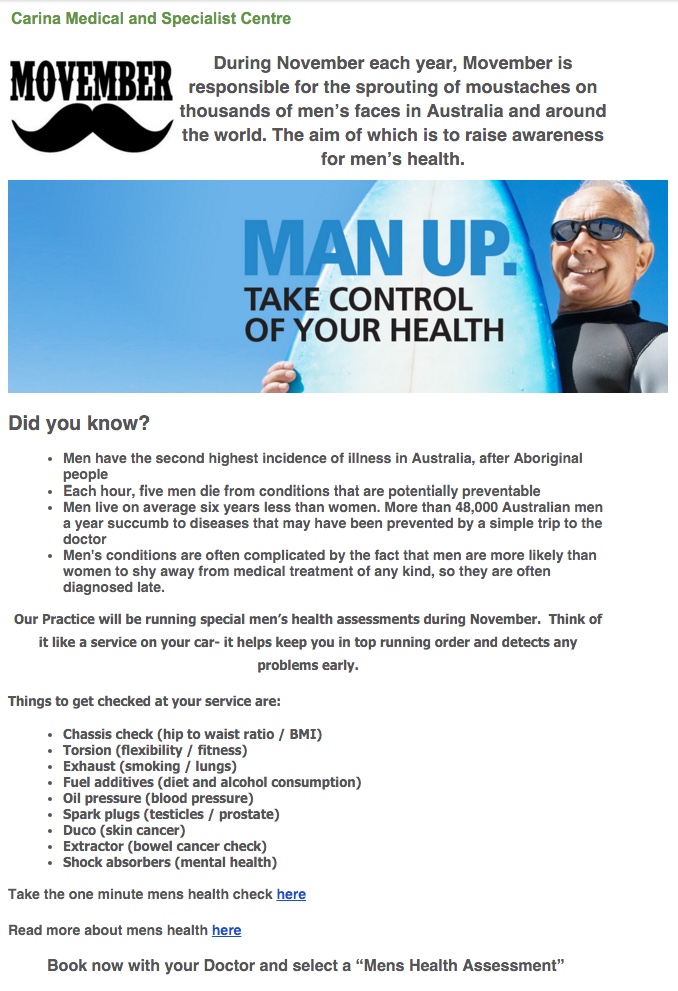 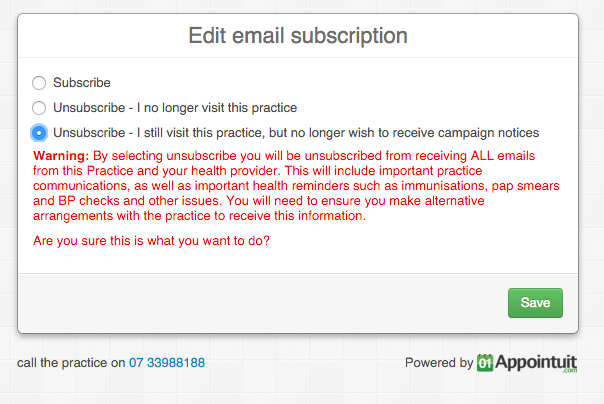