Small Child:  Mom, Can I have some craps on?

Small Child:  You know, some craps on… those little crunchy bread things

Why do people insist on talking to you while you’re in the loo?  Cant they just do the polite thing and pretend there’s no one there and then be all civilized again as soon as you leave the dunny?  I hate trying to make small talk – or worse – talk business while I am in the toilet.
I feel totally invaded and violated.  Can I not have just 30 seconds to myself to pee please?  Is that so unreasonable?  Is there ANYTHING on this planet, short of the damn building being on fire that is SO important that it has to be communicated right there and then?  I think not.  So I have compiled a handy list for future reference and am considering posting it on the toilet doors at work
Do not talk to me while I’m in the loo unless –
A) The house is burning down
B) The small child has swallowed something poisonous
C) My car has being towed and/or sideswiped
D) Kenneth Brannagh or Vin Diesel is outside and wants to meet me
So any of those really, oh and perhaps if Randy Rhoads were to come back from the dead for one last concert, I might want to hear about that.  But…. failing that????
Fuck off and leave me in peace!! 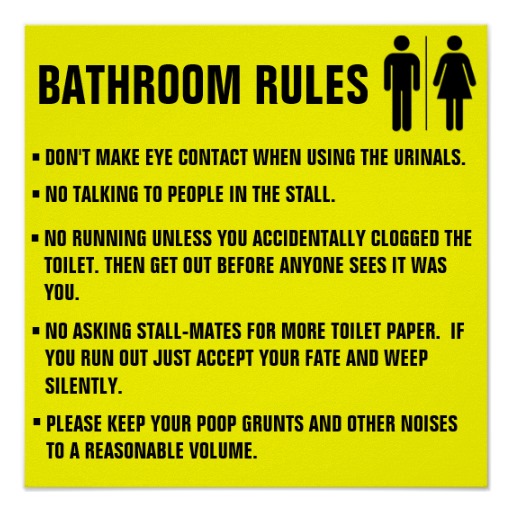 Went to a wedding yesterday, which started rather too early for a formal function 10am, and predictably,  we found ourselves sitting around drinking with no food in sight while the Bridal Party went traipsing off for photos!  It seems to be a common theme with weddings these days where the grog starts before the food?  I think it’s a deliberate ploy to get all the guests drunk enough so they can pretend to care about what Great Uncle Charlie has to say about little Jenny when she used to follow him around carrying his yabby bucket out fishing.

But the wedding was great fun – the Bride looked her absolute best, the Groom was suitably smitten and appreciative that he had won the good favour of his blushing lady, and the Best Man was eloquent and amusing without being too sleazy 🙂  So many variables that can go totally pear shaped  – so It’s a hard ask.

After the wedding, we all came back home and got smashed on champagne stolen from the wedding and  Shikoku Ice Teas… which go down way too easy and before I knew it, we’d had way too much vodka.   There was much jocularity, a rather amusing conversation about my door stop, words of the week issued all round (‘loquacious’ for Eryn, ‘defenestrate’ for the Humbibble, ‘profligate’ for the strange guy at the end of the table that I’d never seen before, and ‘salacious’ for Foxy Roxy), a confused and sober Southerner and late night dodgy pizza.  Good fun.

Though who ever it was who left their mobile phone outside my bedroom door that went off twice at 0600 is on my list this morning.  😐
.

Start all over again… sigh. 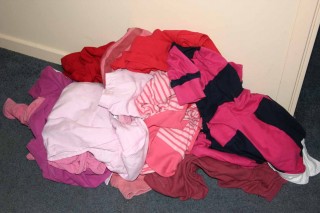 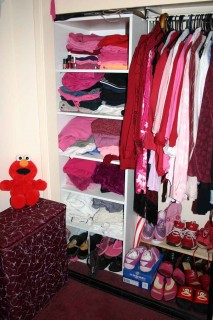 Well that’s done – Day Five and my first week is over.

The most enduring impression I have of this place so far – is ‘oh my fucking God !!! the trees!!!  the trees…!!!
I’ve never seen so much paper in one place in my life… and nearly had conniptions over the sheer quantity of it that seems to be in the massive recycling bins around the place for all the ‘spoils’.   And it’s got a secret code… white paper for something printed by a machine automatically… yellow paper for something printed by a human… pink paper for proofs… I’ve yet to ascertain what the green is used for, but something tells me I don’t really want to know. 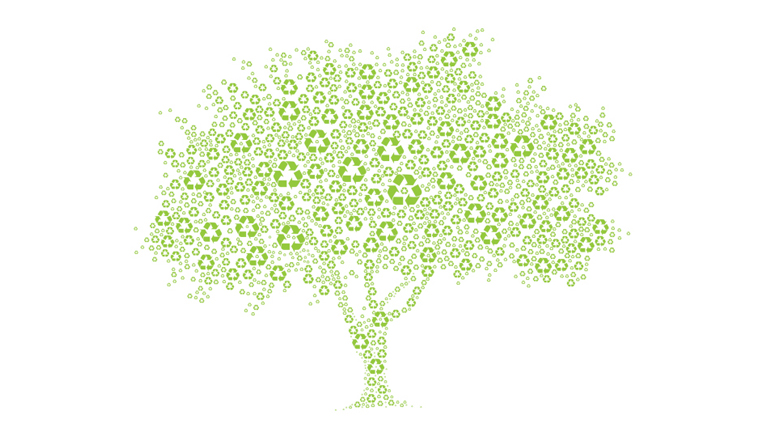 Today has been mostly a day of putting out fires.  My first job was to be lodged (read: put in the mail – pretentious wankery if I ever heard any!) by end of business today, and it’s run afoul of a few little problems today.  First – when I came in, I found that Fernando (yep that’s his real name) one of the laser printing guys had put my job on hold, because he thought it was missing a field – but it wasnt cos I’m nothign if not thorough 😐 … unnecessary delay there.  Second – 2,517 of my documents were being sent out in plastic wrap heat sealed bags (the Annual General Report that no one ever reads that was being inserted was too big for A4 envelopes) but we discovered as we were about to start wrapping them that the die cut fly sheet thingies that the client sent us had the hole in the wrong spot, so now you couldn’t see the barcode that associates with the address… big boo-boo from Nigel (yep that’s his real name) the client – that just cost them an additional $1220, cos they wont get bulk mailing rates on that.  So sad, but too bad!   And just now, I’ve been told that the printers didnt send us the right number of usually-discarded-before-being-read Annual General Reports, so we are seven short… seven out of 2517.. .eejits.
*insert big sigh here*
So I’ve been up and down the stairs all day… running to IT, Laser, Mailing, Plastic and the Warehouse (still ain’t going anywhere near DP! 🙂  and in spite of my best efforts, and due to circumstances beyond my control, ‘Ay dunna thienk weyrre gonna make et Cap’t !!’  ….
We’ll be seven short  😐
Update:
Hooray for suits with nothing to do!
I now have the world’s most expensive courier bringing me the seven missing Annual Reports to go into my mailout.  Yep, the client has found that their Chairman was out and about in our area and has convinced him to swing by our way and throw us seven copies of the missing report.  Now I’ve just got to go and pace the lobby and keep my eye out for a self important stuffed shirt type….   😛
.