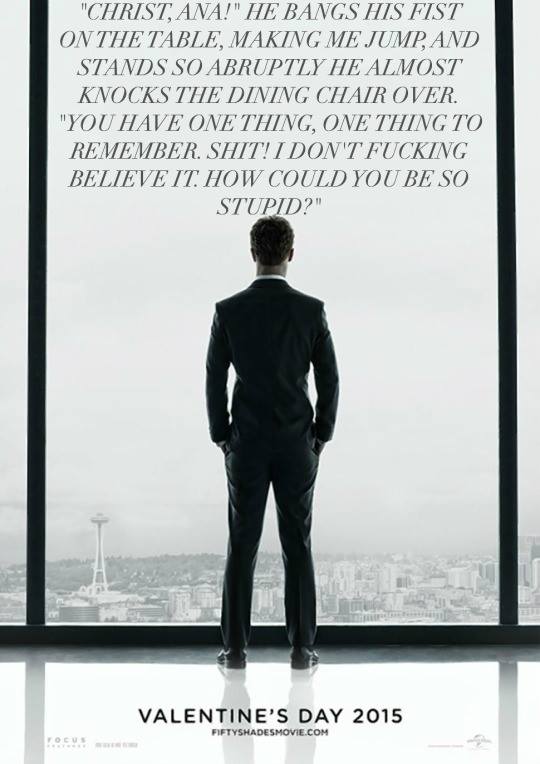 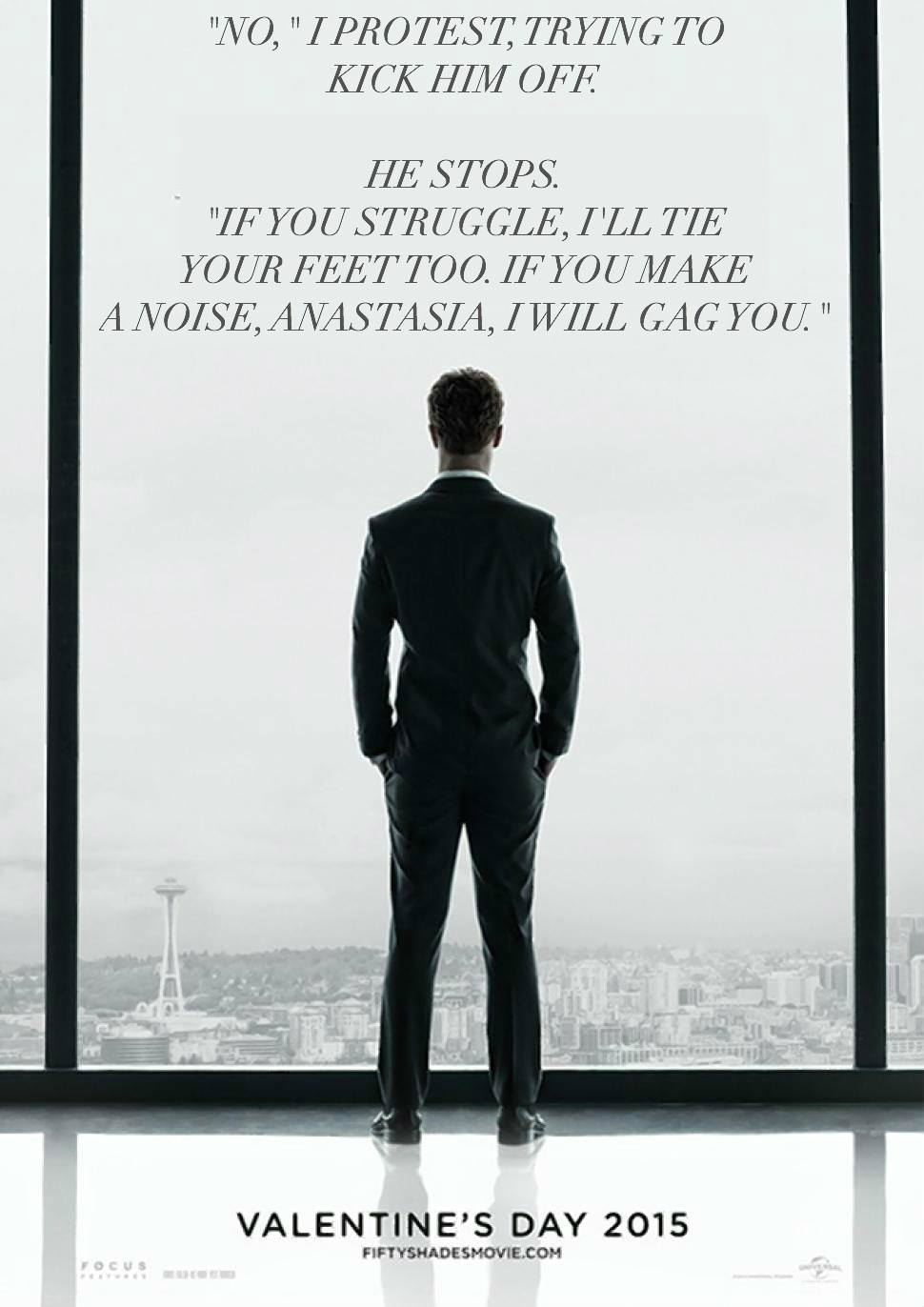 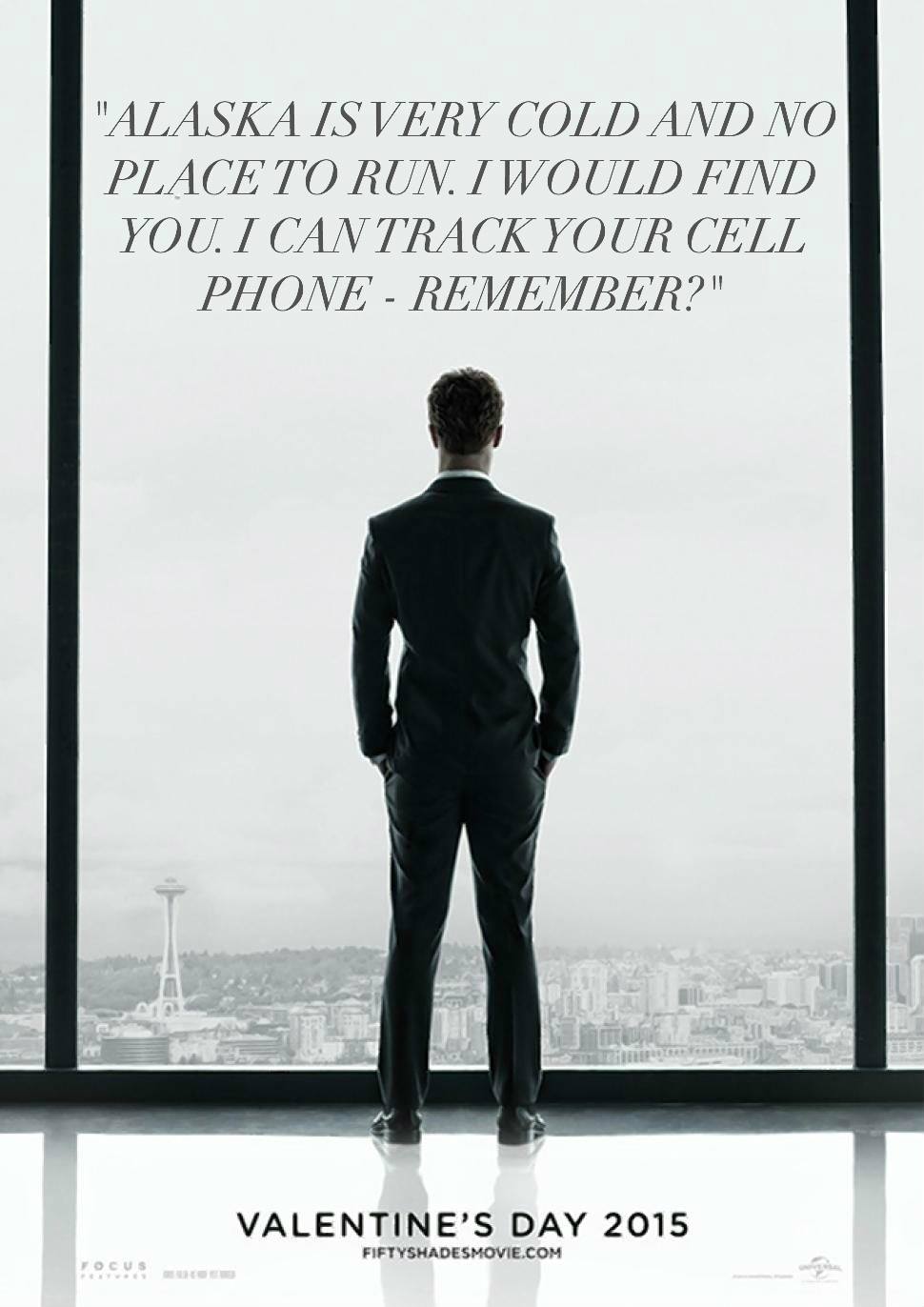 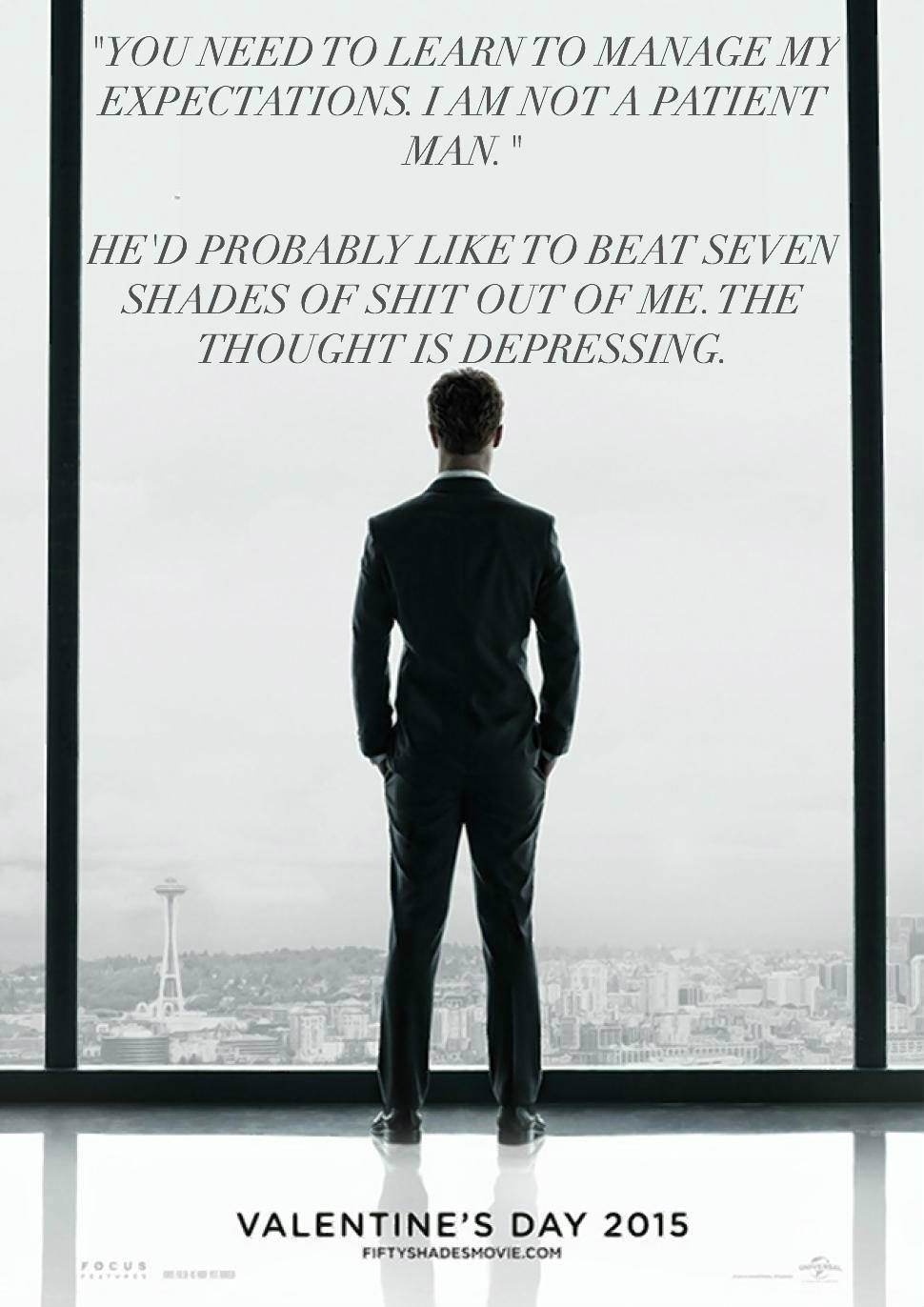 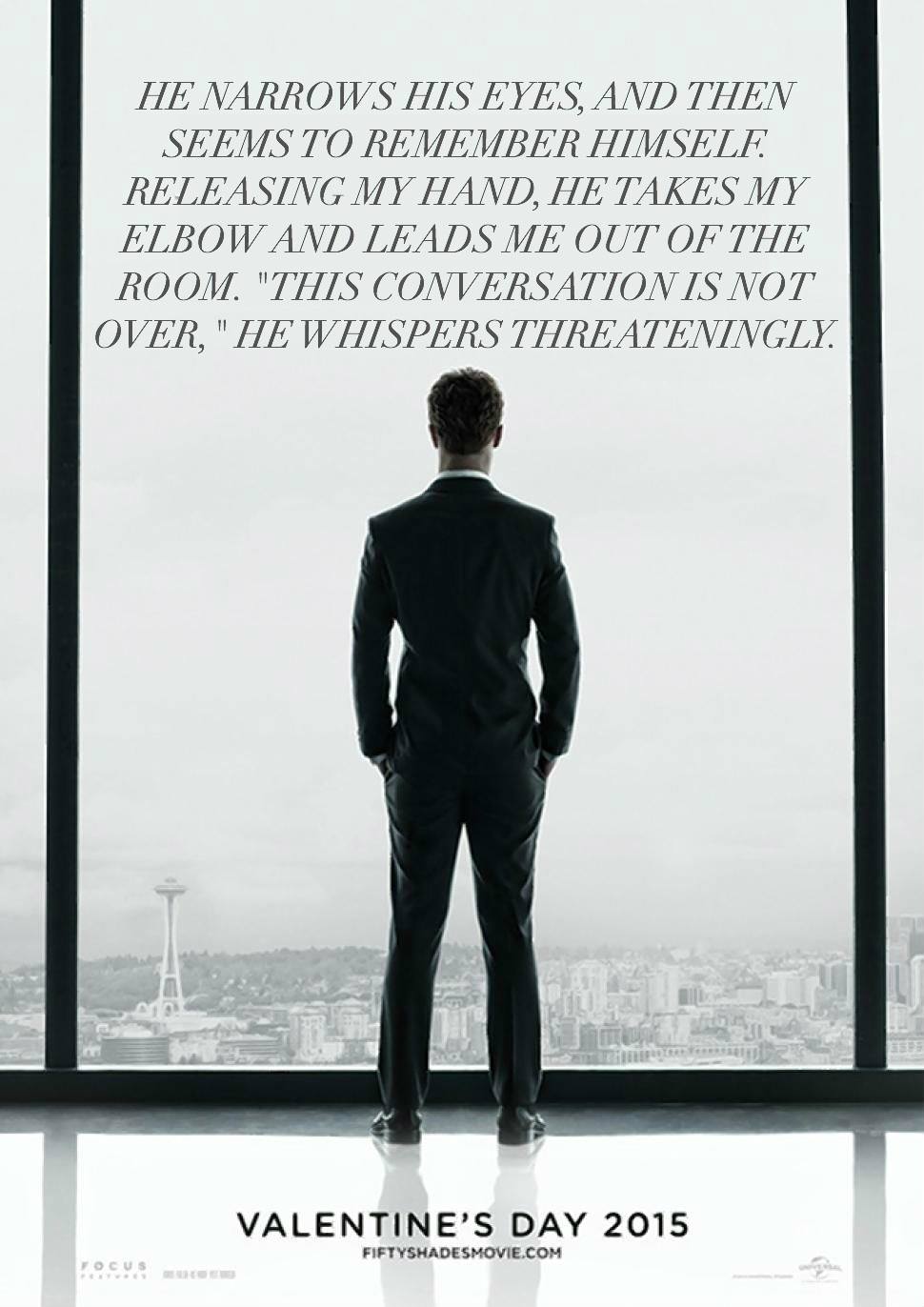 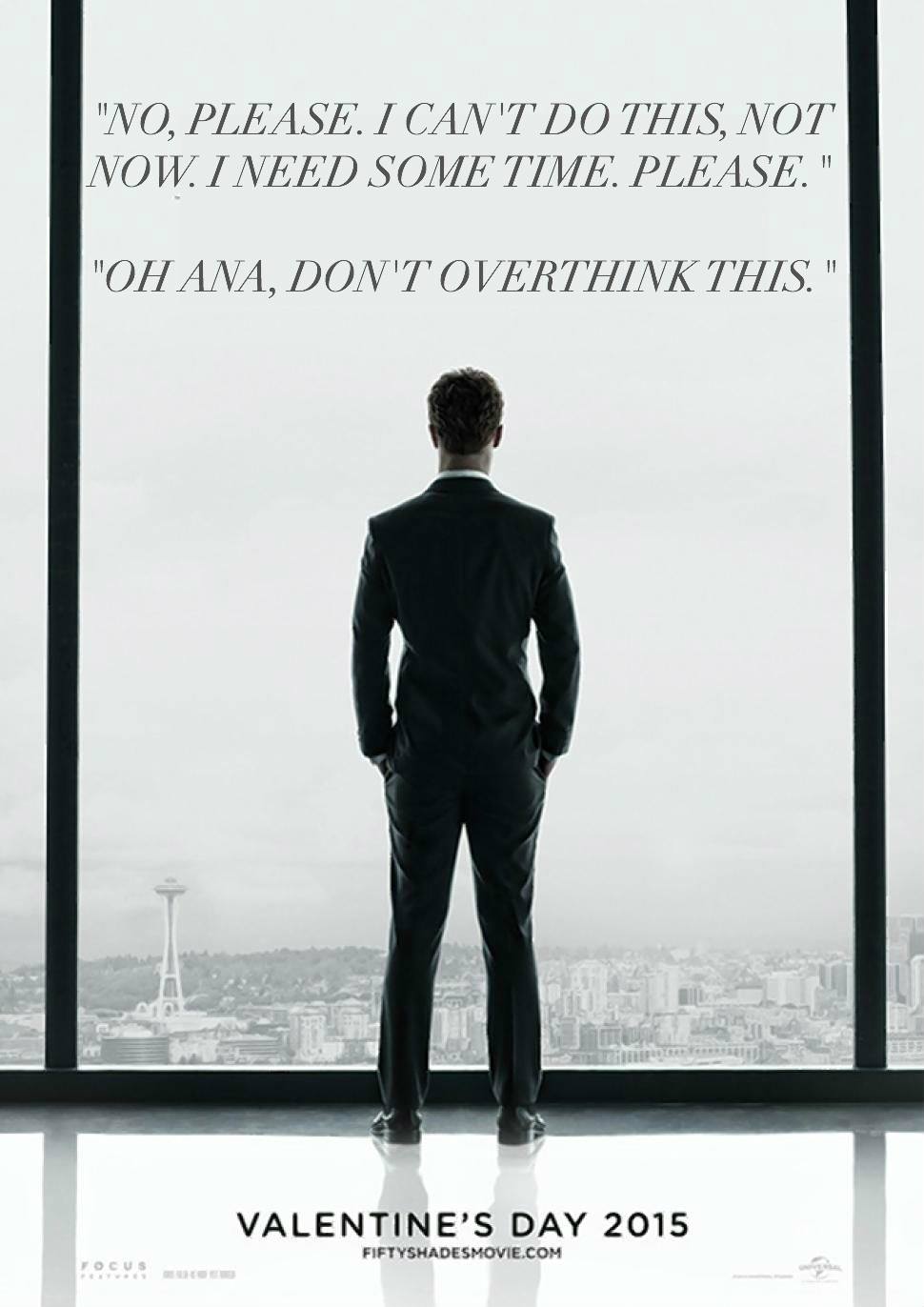 I think you’re misunderstanding the term “rape culture”, Scott. People like you try and dismiss it because they feel like it means women are getting raped in their millions, or there are rape TV shows and rape rape parties where everyone talks about how much they like to rape.Rape culture actually refers to simple facts. Women are raped at a rate or sexually assaulted at a rate of something like 1 in 4. One in FOUR. Now, you can argue that fact all you like. People don’t like that statistic and challenge it all the time… but what if it’s true? What if it’s LITERALLY FACTUALLY TRUE? What if instead of dismissing and arguing it we thought “Holy fucking fuck that is fucked up and needs to stop.”Rape culture refers to the fact that if a woman is a victim of rape, she can’t tell anyone. If you tell people your house was broken into, they don’t ask what you were wearing. If you are a victim of rape, everything is suddenly relevant: have you been drinking? Why were you drinking? Had you had too much? Oh, so you DID let him kiss you? So you led him on? What were you wearing?Rape culture refers to the fact that women who are victims of rape are often victimised a second time by the police. If someone is raped it’s extremely difficult to prosecute. The difference between consent and rape is purely one word against another. Police know this. They know how hard it is to make any case. They also have their own attitudes, that reflect society – that a rapist is a creepy guy in a black van who grabs women. Not a good looking guy on a date who doesn’t think a goodnight kiss is enough.Rape culture refers to the fact that a when a girl is victimised, gang raped by young men, the media will actually sometimes refer to the boys like they’re victims. “These two young men who had such promising futures — star football players, very good students — literally watched as they believed their life fell apart,” Note that this was CNN, and they were referring to the RAPISTS, not the victims.Rape culture refers to the pervasive concept that the bodies of women are something for men to aspire to and that we deserve. Rape culture refers to the fact that women are wolf-whistled at, cat-called and groped not just regularly but routinely. This might not sound like rape, and it isn’t – it’s part of rape CULTURE. It’s the fact that women’s bodily autonomy isn’t respected. It’s the first step. Rape culture refers to the fact that everyone is opposed to rape. But lots of men think that it’s ok to pressure a woman, or that a man is owed something if he buys a drink, or that a woman sometimes says no but means yes, or that once you start she gets into it or that it’s not rape if it’s your wife, or that she’s totally down for it when she’s been drinking, or that “rape allegations” are just women having regrets, or that… lots of similar things.Rape culture isn’t “the culture of rape”. Rape culture is the culture that supports rape. It’s the culture that denies rape is even happening. That it’s even a problem. That it needs to be talked about. 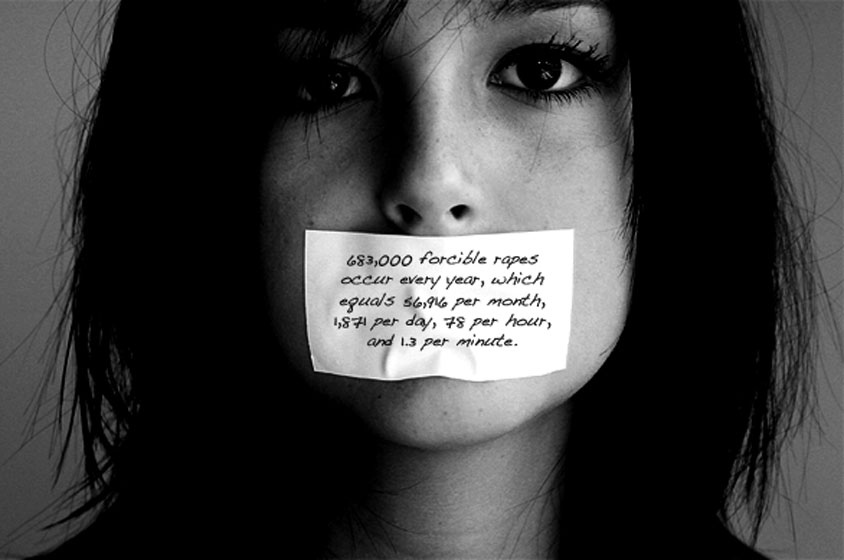