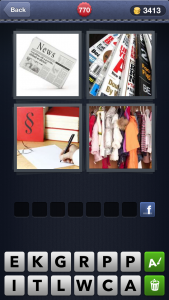 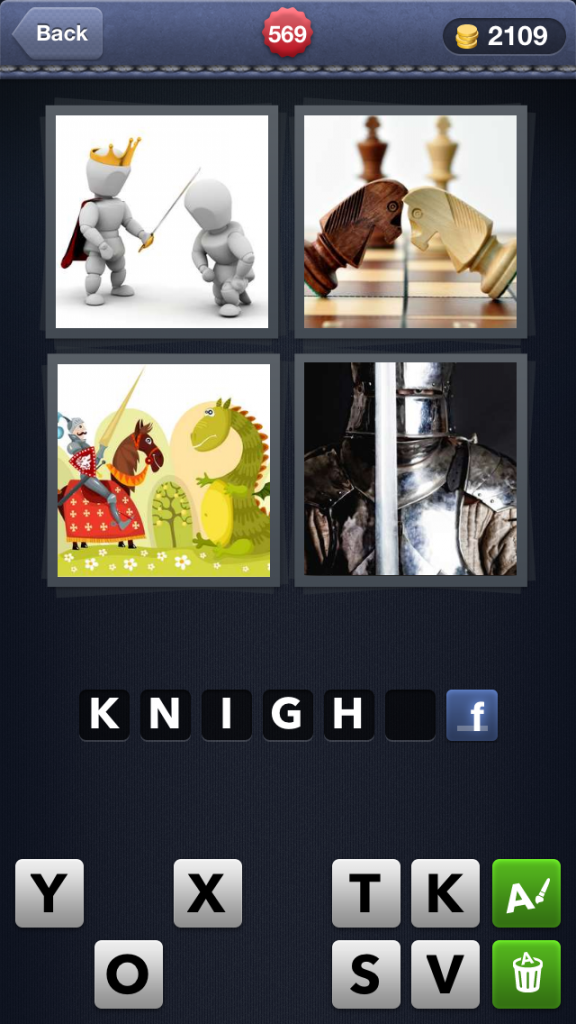 Something is seriously wrong with the world, I read a news article recently out of Atlanta Georgia –

Police in DeKalb County have charged a 13-year-old girl in the stabbing death of her 2-year-old sister.

The young girl was stabbed multiple times and her body was found by her father behind the family’s townhome on Monday, DeKalb County police spokeswoman Mekka Parish said Tuesday.

Police are withholding the name of the 13-year-old who was taken into custody. A court hearing was set for Tuesday afternoon.

The girl’s siblings, all under the age of 5, were home at the time of the incident, authorities said. Parish says the toddler was attacked inside of the house and investigators do not believe the other children witnessed the slaying.

Anyway, I sent it to a friend with a “WTF is this father on?  He’s either on crack or religion… or both!” comment attached.  Mind just a sec, while I just step over the indignation of anyone offended by my backhanded swipe at religious nutters, and feel free to lambast me for the inappropriateness of that comment later after I’ve gotten on with my point.

My friend read the article and then expressing the expected incredulousness followed by: “Makes me wonder if the kid was confused when the 2 year old didn’t respawn”.

Respawn?  Respawn?  I think that might literally be the most alarming thing I have ever heard regarding the potential impact of computer gaming on children.  The idea that video games could be so pervasive in children’s lives as to blur the lines of reality so badly as to cloud a child’s ability to perceive consequences to MURDEROUS actions is just beyond scary and disconcerting. Even if it were nothing to do with the case study above, the very concept of children being so immersed in gaming and so unable to identify reality is truly shocking and absolutely horrifying.

Unfortunately for the Small Child when I picked him up after school on Friday, the first thing out of his mouth was a request to play a video game called Just Cause II which, like most of them, I have never heard of, and don’t have the time or inclination to investigate its suitability for his age group etc.  Last week’s obsession was Dark Siders II and prior to that it was Team Fortress II (don’t know where we were when the original release of all these games come out but everything he is into seems to be into its sequel at the moment). 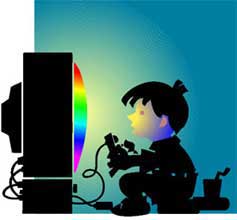 We had a conversation, one which reoccurs from time to time about having balance in your life and not becoming obsessed by computer gaming and having other things to do with your time.  When gaming comes up I always like to have a chat with him about my intense dislike for the over exaggerated reliance on violence in these computer games for entertainment and my concern that they densensitize kids, like himself, to real violence.  I also frequently reiterate my refusal to allow first person shooter games for an 11 year old and do my best to keep him away from those, taking every opportunity to point out that guns are not toys, shooting at people in computer games is not fun nor is it funny, and as such I believe it should not be considered ‘entertainment’.  He’s a pretty switched on kid and I strongly doubt that he would ever fail to distinguish between reality and gaming…. but as a parent, you worry about how extremely impressionable and malleable their young brains are – and input indubitably affects development and output – how can it not?

How to deal with it though?  So many games, so little time, a new title to obsess over every week, so little inclination on my part to get bogged down in the minutiae of each game to determine appropriateness for a child of his age and maturity?!?  Did I mention that I don’t really consider myself a gamer?  I’ve played a couple of SuperMario games on Nintendo from beginning to end, and there was a flitration with Banjo-Kazooie and a short lived Donkey Kong thing for a while, but the closest thing I played for any real length of time was Farmville for ages as a ‘zone out, I’m on a heat pack’ distraction from chronic back pain a few years ago.  Note how ‘cutesy’ all these are.  And the complete lack of weaponry, death, destruction, red mist and shoot ’em all goals of these games.  I just don’t understand the appeal of a game that wants you to annihilate other characters, human or otherwise and he said “None of it’s real anyway, Mum.”

Ok, so it sounds like I don’t really have to worry about the Small Child blurring the lines of reality and fantasy worlds he engages with in computer games.  But you know, being a Mom, it’s kinda my job to worry.