I don’t really like the Stars stuff… Star Wars, Star Trek, Stargates, and all the rest of that crap.  Too many aliens.  My favourite show set in space is Firefly – no aliens! – and that’s mostly because of Malcolm Reynolds… the guy everyone man wants to be and every woman wants to shag.

Anyway, there’s a stilly Star Wars Personality Quiz floating around Facebook this morning and I’m just bored enough to do it and here is my result: 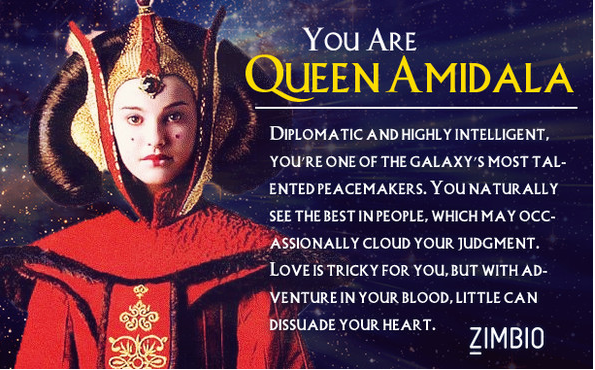 And I’m reading that and thinking ‘Yeah, sounds about right’.  But which one do I believe because the Harry Potter Personality Quiz in the side bar says I’m Professor Snape! 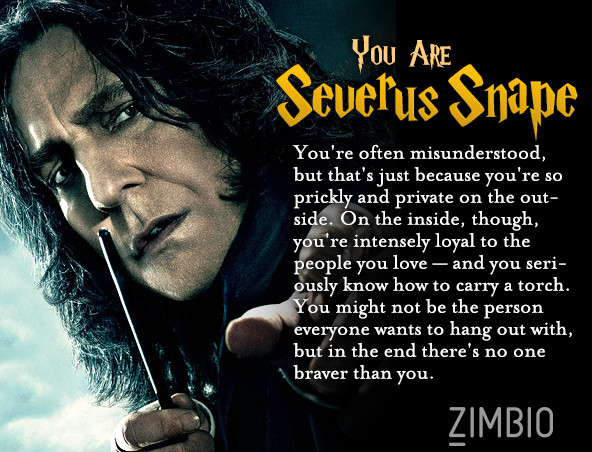 And no I am so confused because the internet has never let me down before!

And they keep on coming – Which X-Man am I? Storm apparently 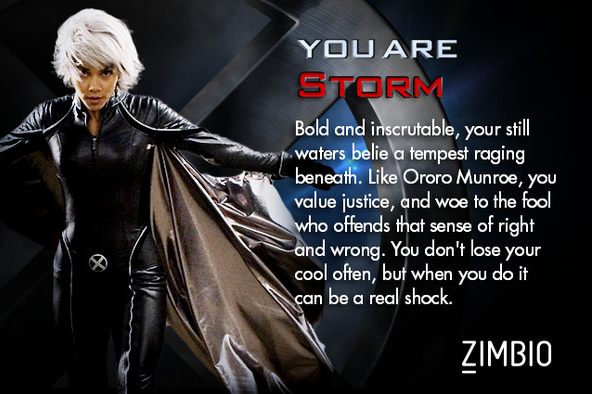 Which sits weirdly with ‘Which Downton Abbey Character Am I?’  Lady Mary…? 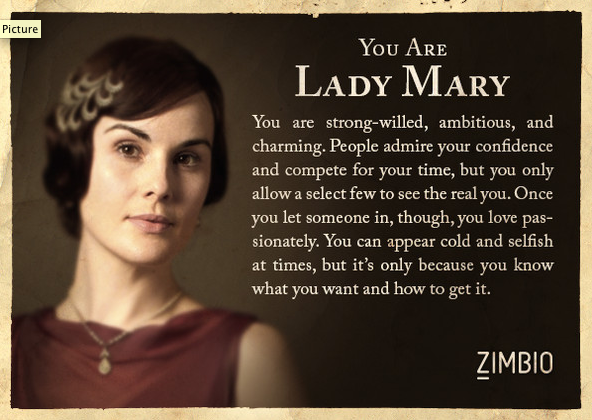 And as we all know, Lady Mary is very similar in character as The Black Widow from the ‘Which Avenger Am I’ quiz?  I am starting to have a sneaking suspicion that these quizzes are not very scientific… little bit of consistency wouldn’t go astray though. 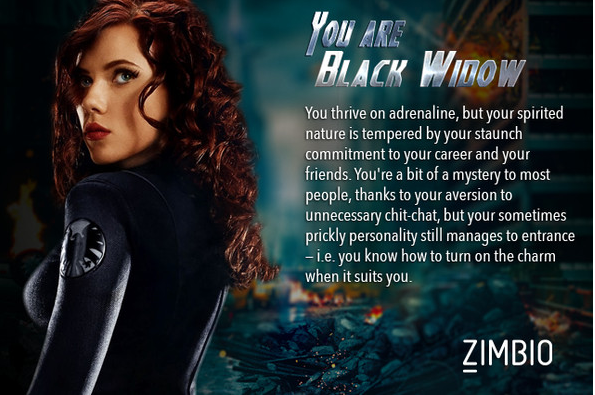 Which goes straight to ‘Which Disney Side Kick Am I’ and ends up with this: 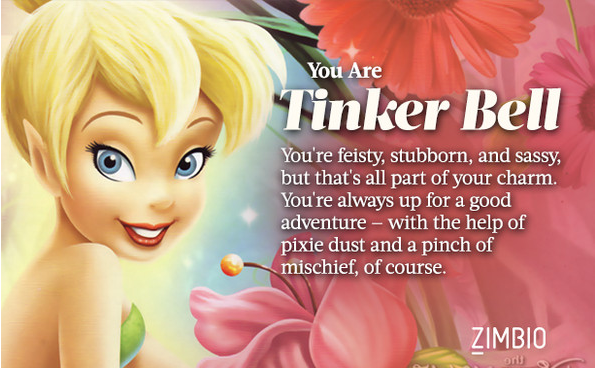 Yeah, I can’t make head nor hide of it either.  But there is something about surveys and quizzes that makes people keep on clicking through!