It was pointed out to me yesterday, by my very dearest and very oldest (she’s not so old, I’ve just known her forever) friend, that I have a long standing habit of ‘referring to other people’s authority’ in conversation.  A statement which initially confused me somewhat, for as anyone who has known me for longer than twenty minutes has probably figured out – me and authority don’t get along so well.  Never have.

However, my friend’s keen sense of observation has noticed a particular idiosyncrasy of mine – apparently when passing on information, I have a tendency to reference what I am saying, to others whose expertise I acknowledge and respect, rather than just stating the information out right.  Presumably to lend or gravitas to the argument, according to my friend.  For example when discussing infant bottle feeding, at some point I have told her about the myth of baby bottle sterilization – that we, as an ever obedient consumer society, are conned into buying expensive bottle sterilizers to clean baby bottles.  However, apparently I didn’t just tell her that these expensive products were time consuming and unnecessary because if you think about it, common sense tells you that once you remove the bottle from the sterilization unit they are no longer sterile… No, apparently I referred to the authority of a microbiologist friend who had initially informed me, that sterilizers are no more effective than simple hot water, dish washing detergent and air drying practices (don’t use a dish cloth – your average kitchen dish cloth is bursting with fruit flavour… ie: germs.), thus lending expertise and weight to my assertion.

On various another occasions I have shared general information with her about cars, car maintenance and even driving practices, apparently drawing on the authority of an ex-boyfriend who worked in the car industry and raced cars for a hobby as the relevant authority.  Likewise apparently with IT or computer related issues, always referring to someone that she perceived, that I perceived, held more expertise than myself in the area under discussion.  I also have a tendency to cite research and articles I have read rather than stating things as just knowledge or facts that I have acquired (likely this a habit of the perpetual student, in me).

Not only that, but she has also noticed that I apparently unwilling to take ownership of those little idioms that you come upon in life that stay with you – eg: ‘Having one child takes up all of your time, and having three children takes up all of your time as well’ (wise words passed on as being from my mother).  So after many years of study – yes, my friend is a particularly analytical creature with an extraordinary memory, and she has a habit of studying her friends – she has decided that I have some underlying habit of referring to the authority of others.  She didn’t express a hypothethis ,as to why I do this.  Whether it is because she thinks I have difficulty trusting my own judgement, or whether it might be simply to reinforce my position with my listener by referring to a (perceived) more expert opinion.

But I have been thinking about it and honestly?  I think it is simply a matter of giving credit where credit is due.  We all learn things from so many sources around us, especially now in the Information Age, some of it credible, some of it not so credible, some of it down right bullshit and for many many years now I have been taking things I learn with a grain of salt unless it is from a well respected source or well referenced.  And yes, this often includes information gained from my friends.  Can I claim credit for realizing all on my own that my baby bottles are no longer sterile as soon as I open the container?  No.  I would have keep on wasting my time using the stupid thing, like a good little consumer, if my friend hadn’t pointed out the nonsense staring me in the face.  So I pass on the credit for providing this jewel of common sense, to my friend.

It’s weird how this works in my head.  But I strongly suspect I am not alone.  I believe this, giving credit to individuals for the information they bring into our lives, is important to a lot of people.  On Facebook, for example, if we want to ‘share’ a link that a friend has bought to our attention, we are given an option to include their name on our page, connected to the article/webpage/photo, as the original finder or provider of said information.  Now, unless Facebook is being stupid (which it frequently is, especially from your phone), I ALWAYS leave the name of the person who originally posted it.  If someone has provided me with information that I feel is worth sharing, then I feel they deserve to have the credit for finding it.  My finickity nature on this one also extends to things that are sent to me privately – if a friend sends me something via private message or something, and I think it is worth sharing with the world at large… I often feel the NEED to ask that friend if they mind if I share it on Facebook, or Reddit or via email or whatever?  I have no idea why I do that, except that I feel people should be given credit for the knowledge they bring to us that variously (or vicariously?) enriches our lives in some way.

So yes, in discussions I am probably frequently heard referring to authors of authority, especially on politics and current events.  But when discussing the wisdom that friends have generously bestowed on me, and which I am now sharing with others – I strongly suspect it is primarily a matter of making sure I am passing on the credit to the person to whom it is due. 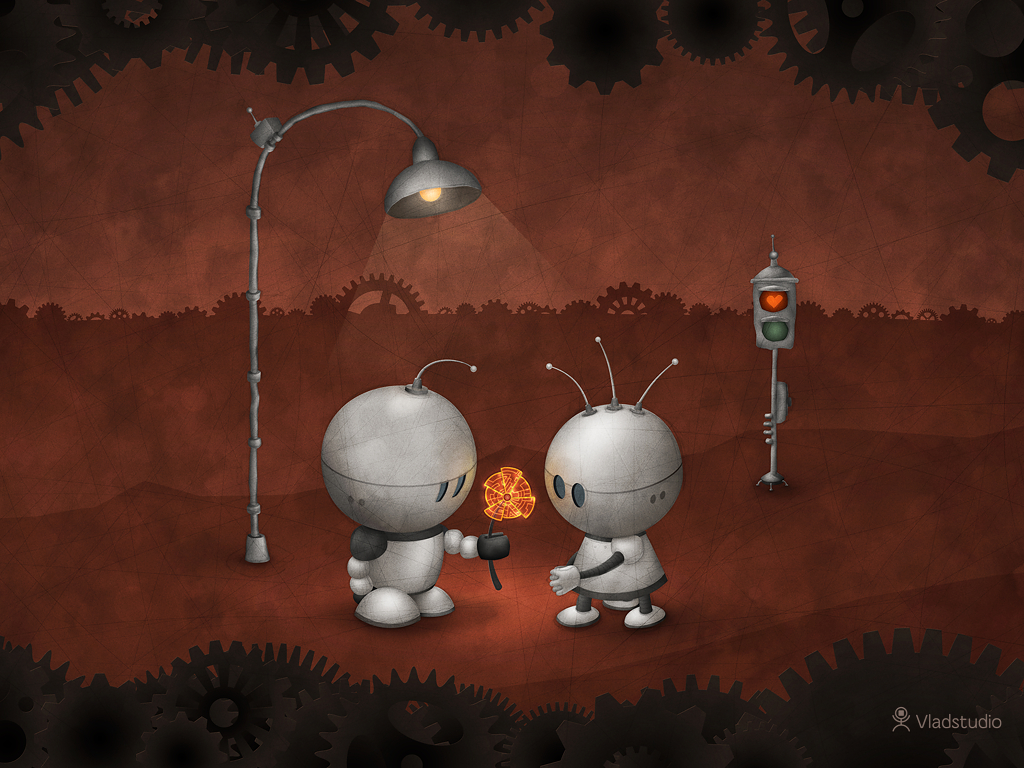