Like most of us, I’ve been watching Malala Yousafzai’s unprecedented rise to international fame with admiration and when she was shot by the Taliban, abject horror.  Having been to Pakistan and literally ‘felt’ the subjugation and oppression of grown women in that country; the courage and bravery displayed by this young girl is nothing short of remarkable.  Pakistan is the sort of place where I felt the need to keep my head down and and stay on the windy side of car.  I wouldn’t stand up for myself if a stranger looked at me oddly here… let alone courting being targeted by the Taliban by defending girls’ rights to education.

Malala was nominated for the Nobel Peace Prize in March this year (2013) and was widely touted to be a favourite to be bestowed the award – which would have made Malala, the youngest recipient ever.  However it was ultimately awarded to the ‘Organization for the Prohibition of Chemical Weapons’ last week.  The Taliban was immediately in the international press saying they were ‘delighted’ that Malala, the young girl whom they still intend to kill, was overlooked for this honour. 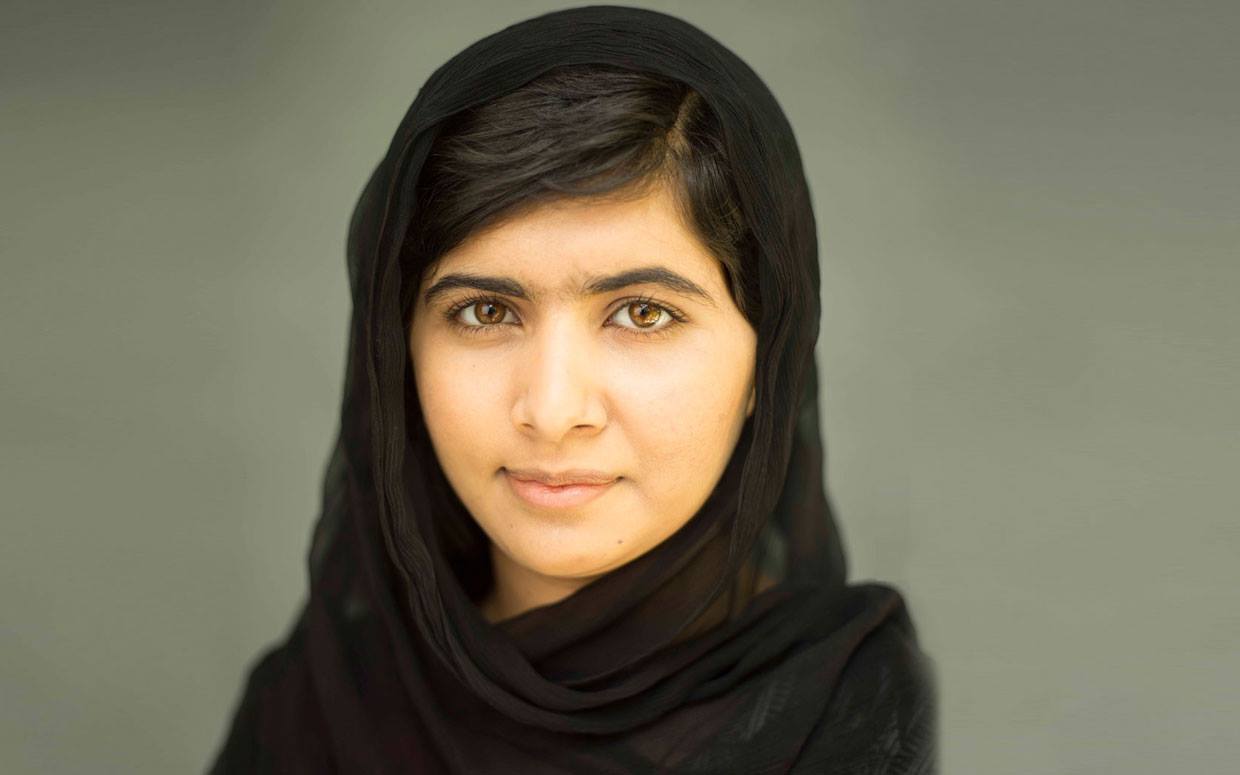 “Even if there was a gun in my hand and he was standing in front of me, I would not shoot him [referring to the member of the Taliban that shot her in October of 2012].

This is the compassion I have learned from Mohamed, the prophet of mercy, Jesus Christ and Lord Buddha. This the legacy of change I have inherited from Martin Luther King, Nelson Mandela and Mohammed Ali Jinnah. This is the philosophy of nonviolence that I have learned from Gandhi, Bacha Khan and Mother Teresa.

And this is the forgiveness that I have learned from my father and from my mother. This is what my soul is telling me: Be Peaceful and Love Everyone.”

These men, and I use the term loosely, connected to the Taliban who continue to threaten to kill Malala, have a lot to learn from this little girl.