I’ve had four shitty car accidents.  And yes when I refer to them they are always ‘shitty’ car accidents, not horrific, not tragic, not destructive, not soul destroying, not back breaking, not any another sort of adjective… always ‘shitty’.  Don’t know why on that one, except none of them were my fault and I feel like that is just my all round shit luck, and complete lack of Parking Fairy, that is to blame for it all.

But for reasons I truly can’t explain it’s only the 28th of August and the 19th of November that I feel myself spending the day gritting my teeth in anger and frustration over the persistent and pervasive pain I’ve been forced to endure and over the undeniable and unavoidable fact that life is not fucking fair!  I don’t know why the other two dates don’t make me twitch, especially since the December 24th one is the one that came closest to, you know… seeing me end up dead in a ditch.  It makes no sense.

Blargh.  It’s out there for another year.  Happy Painful Anniversary to me… again. 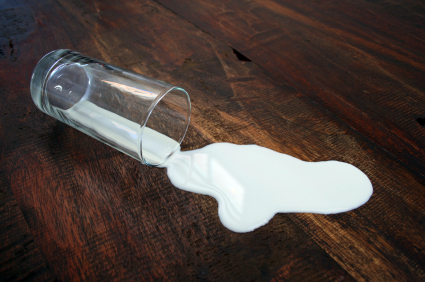