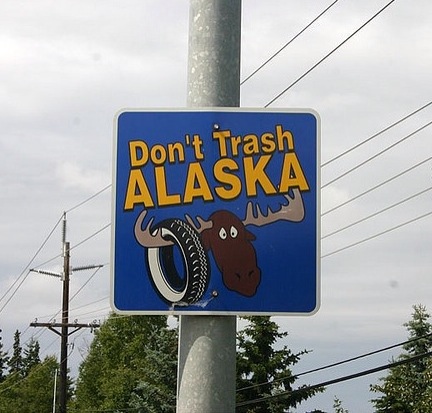 Other than that, I totally love Alaska though and would love to come back, maybe in March to see the Iditarod mushing dog race 🙂 Now THAT would be really something to see.