I’ve become hooked on Jimmy Carr videos.  He’s a study in diametric opposition – an interesting juxtaposition of crude, coarse, common and vulgar in a Saville Row suit with a baby face and a smooth British accent.  He looks just like the sort of guy you could take home to tea and scones with your Gran… until he opens his mouth, whereupon he drops more C-bombs per minute than any other TV personality or comedian I’ve ever seen.  God, he’d give Daleyacunt and Fuckin’Fuckhead a run for their money in the potty mouth stakes without blinking.

His humour is crass and inappropriate and nothing is sacred – incest, pedophilia, necrophilia, your mom – he’s one of those quick witted and pithy comedians, deals with hecklers with shrewd and unbelievably insulting come backs that are so disproportionate in their response that the offender himself often ends up laughing his arse off at the verbal evisceration he just endured.  He says the most outlandish and offensive things… and even though you know what he is saying is not only socially unacceptable it’s often absolutely reprehensible and therefore should not be amusing – you can’t help yourself but laugh with complete incredulity if nothing else.

Anyway, saw this image today on Facebook… and it made us think of Jimmy Carr immediately! 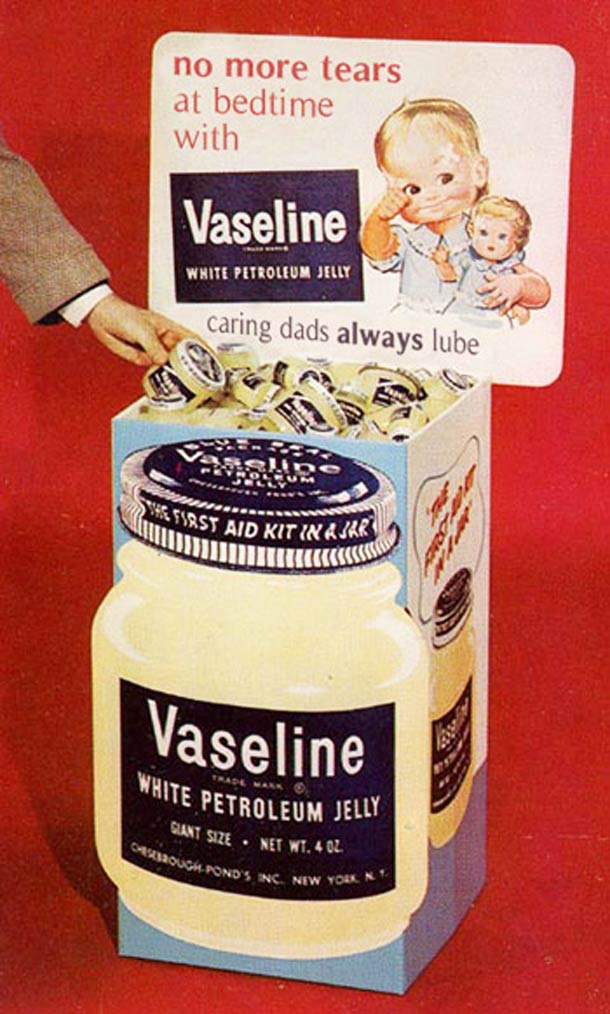 2 thoughts on “I Blame Squish”