I’m not fond of scotch or whiskey or whatever you want to call it.  Taste of it varies between mud and metho to my thinking.  In fact I remember a Whiskey Wankers evening at Festival one year back at Yass  – basically a group of self professed whiskey aficionados all bring a bottle of something unusual and sit around discussing the various offerings.  I remember being given something to taste and responding with “Euck, it smells like kerosene!” at which point all the Whisky Wankers did their best sighs of exasperations and comments to the tune of “Oh pfft, what would a port drinker know?”.  Fast forward half an hour and a new WW joins the merry band and makes the exact same kerosene observation that I had previously expressed… and was greeted by a round of “Oh, yes, quite right, kerosene, very noticeable.”  Wankers!  😛 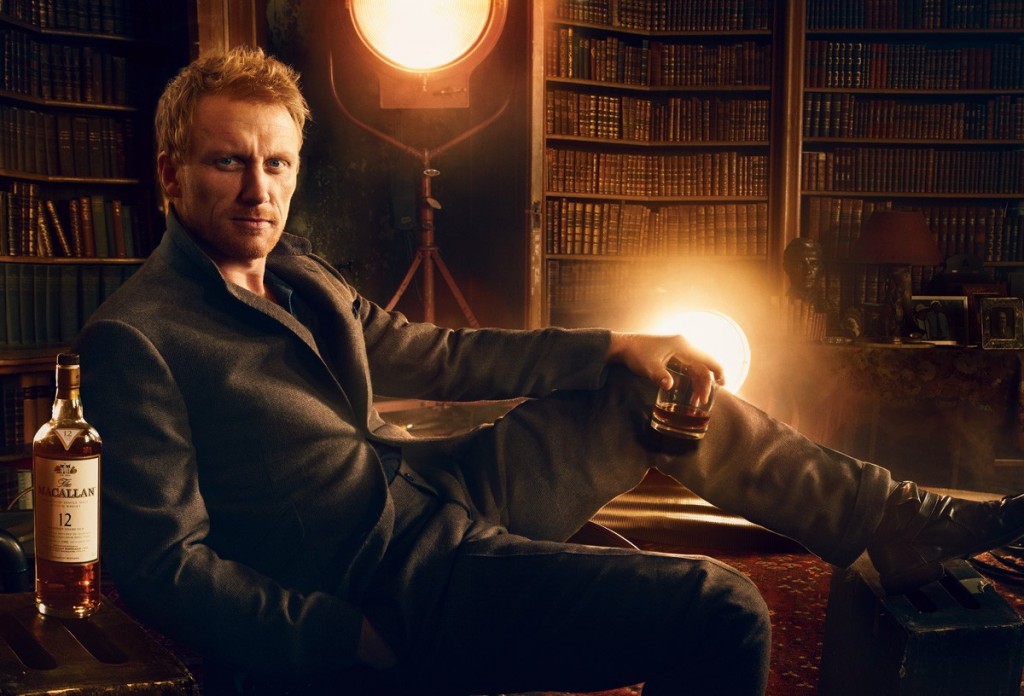 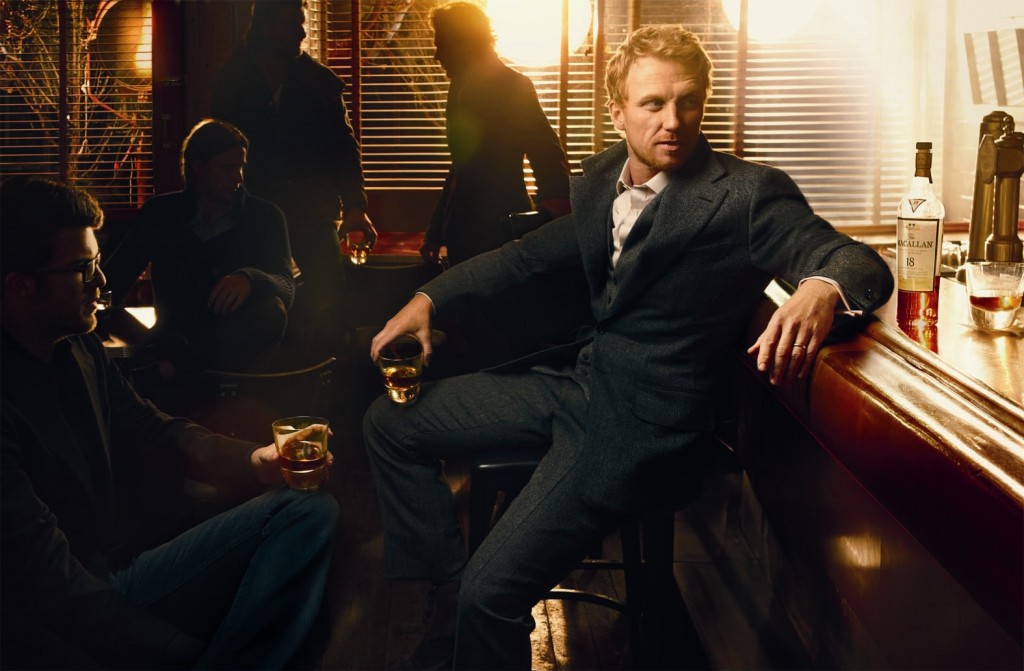 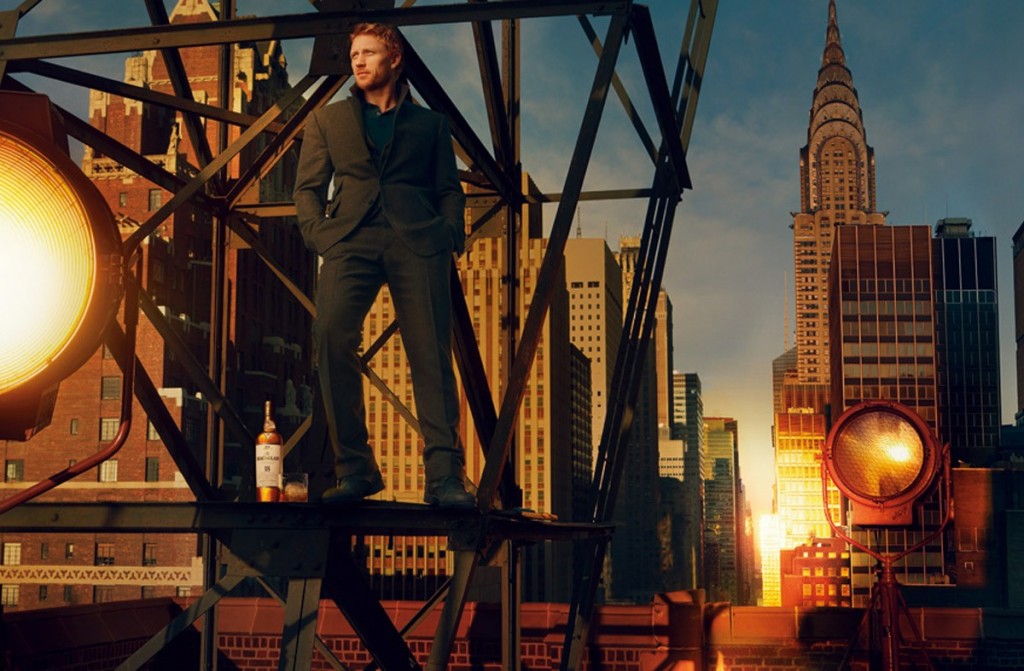 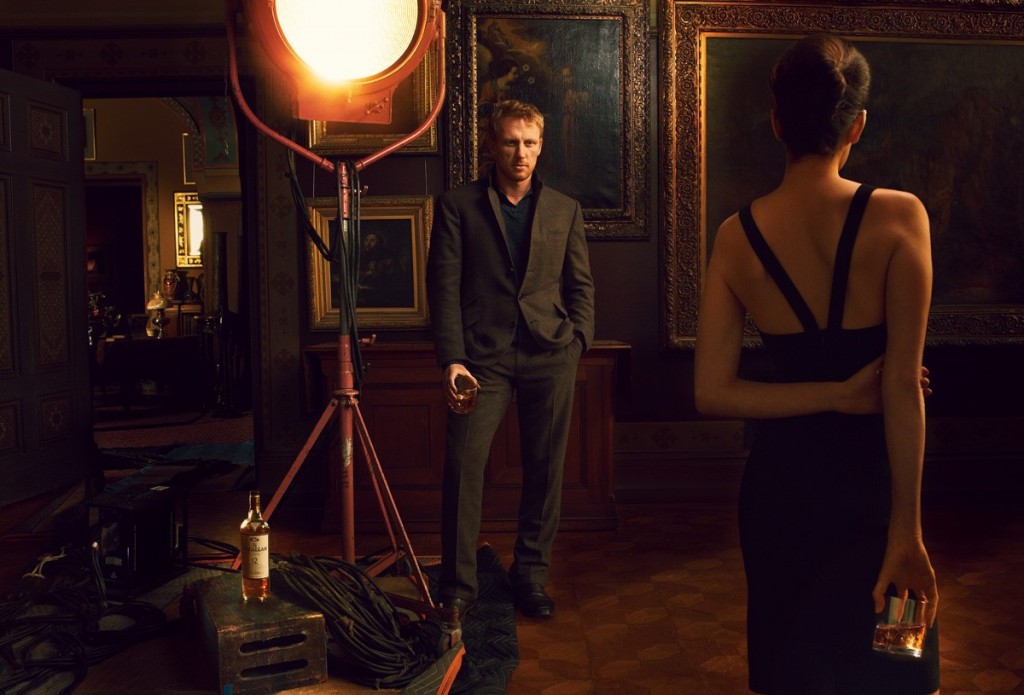 Phew… such a transformation from the scrawny Tommy from Trainspotting with toxoplasmosis, to the commanding Lucius Vorenus in Rome and the decisive and unconventional Dr Owen Hunt in Grey’s Anatomy!  And now such debonair and damn sexy pictures from Annie Liebovitz herself to promote Macallan Whiskey. 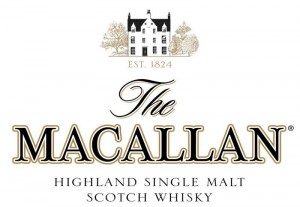 Sigh… I think I was so distracted by these dead sexy pictures of Kevin McKidd that this non-whiskey drinker may have just accidentally registered an expression of interest in a $2700 bottle of whiskey!  :S