But alas, this is rarely the case in my god awful, totally shit and painful lived experience.

The last few months I’ve had ‘a bit of trouble with my knees’, as I’ve been so euphemistically phrasing the excessive increase in pain I’ve been experiencing since April.

01 April: you have the COVIDs! Yay, April Fools MF!

Mid-April: go to Rowany Festival and notice that my feet and ankles are hurting more than ‘normal’; assume it’s fibromyalgia related and start walking a little tenderly but basically… ignore it.

Late-April: head to Hobart for a week and notice it’s feet, ankles and knees now, but assume it’s fibro related and well, ignore it.

Early May: head to Canberra for step down, still with increased lower limb pain, assume it’s still fibro related or maybe I twisted something wandering around at Festival in the dark and you know, continue to ignore it.

Mid-May: fly to Darwin take The Ghan to Adelaide, notice a marked increase in knee pain as we tootle around the Barossa; assume it’s from walking on the rocking train, so… just you know, ignore it.

Late May: go in for bilateral carpel tunnel release surgery (which as a minor painful annoyance, I’ve been putting off since 1994), rest up at home aware I still have foot, ankle and knee pain but it’s somewhat eclipsed by hand/wrist pain and partially overcome by post op drugs, making it easier to well… ignore it.

Early June: plodding along with hand and wrist and foot and knee pain but mostly just stubbornly ignore it.

Late June: feeling pretty good all things considered, hand surgery well on the mend but knees still a bit ick; but excitingly I’m off to London, so excess pain? Ignore it!

Early July: hanging in the village, touristing around Hever Castle and Buckinghamshire: Oxford, West Wycombe, Roman place??? Places to go, things to see, pain – yep, getting worse, but just start avoiding stairs as much as possible and ignore it.

Mid-July: head to Lyon to see Rammstein (fuck yeah!) via high speed train and notice standing in queues and walking very far is getting decidedly more painful, but meh, ignore it.

Late July: after two weeks more of traipsing and touristing around the Balkans seeing castles and clock towers and medieval towns, and museums and waterfalls and all good things – knee pain is now keeping me awake at night and causing serious difficulty navigating stairs and cobblestone street, but you know, so much to see and do; so keep walking 5-8kms a day and hope I’m not slowing everyone down so continue to ignore it!

Early August: get back to Australia and crash in a heap. Eventually think… “Yanno, maybe I should go to the physio and see if they can tell me what’s going on.“ Light physio, exercises and a suggestion to take it easy… but largely keep ignoring it.

Mid-August: take a deep breath, recognise this knee and ankle nonsense isn’t going away, so off to the GP (armed with a determination NOT to be back on prednisone) and end up with referrals to get X-Rays and MRIs… le sigh, no more ignoring it.

‘Fucked’ being the medical term for what happens when you keep walking on seriously inflamed joints resulting in damaged and torn meniscuses (sp?). Two tears in the left knee and one ‘flap’ tear in the right. Well, I guess that explains the acute and excessive pain situation. 😐

So what’s next? Try and find an orthopaedic surgeon apparently because both knees now require keyhole surgery to repair the tears… and I have no one to blame but myself.

This totally sucks. I’ve spent a lifetime training myself to ignore pain and just keep going… and ignoring nerve pain rarely has physical knock ons like this. I just smile, say ‘Good thanks’ and stubbornly keep hiding my pain and keep plodding on. So I did that… cos that’s what I do. I try hard to not let it stop me doing the things I want to do and I work even harder to try and minimise how my pain and limitations impacts other people – especially when it comes to slowing people down or missing things when travelling.

So now I’m on four waiting lists for four different knee surgeons trying to get an appointment in a timely fashion because now that I’ve stopped moving – I can’t fucking walk barely 10-20m at all. The pain is beyond bearing*.

And here’s me thinking 2020 sucked arse. 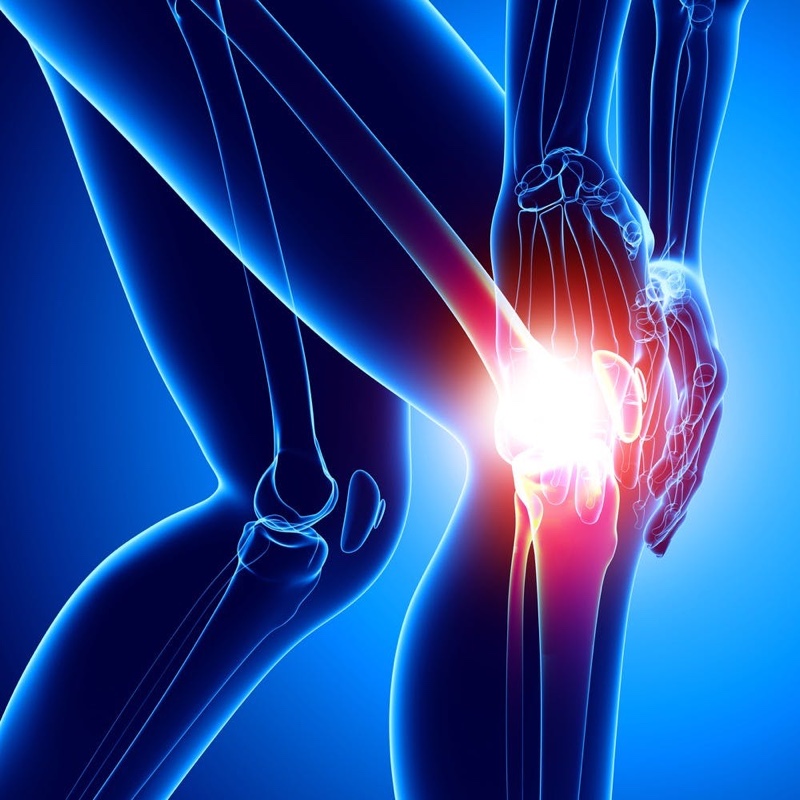 *knowing me I would find a way keep grinning and bearing it, if there was a fabulous gothic cathedral at the end of any nearby walk.