So, here we are Down Under, about 10 years behind half of Europe and 12 years behind Canada and watching the US – ultra conservative right wing nut job land of the freeee, and home of the brave – finally legalising same-sex marriage.  Or as I like to think of it, they’ve decided to stop the fucking legal discrimination against people for no good reason. 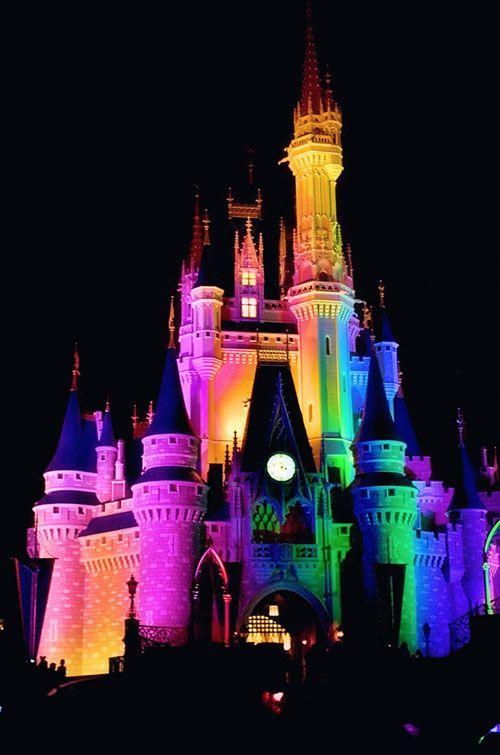 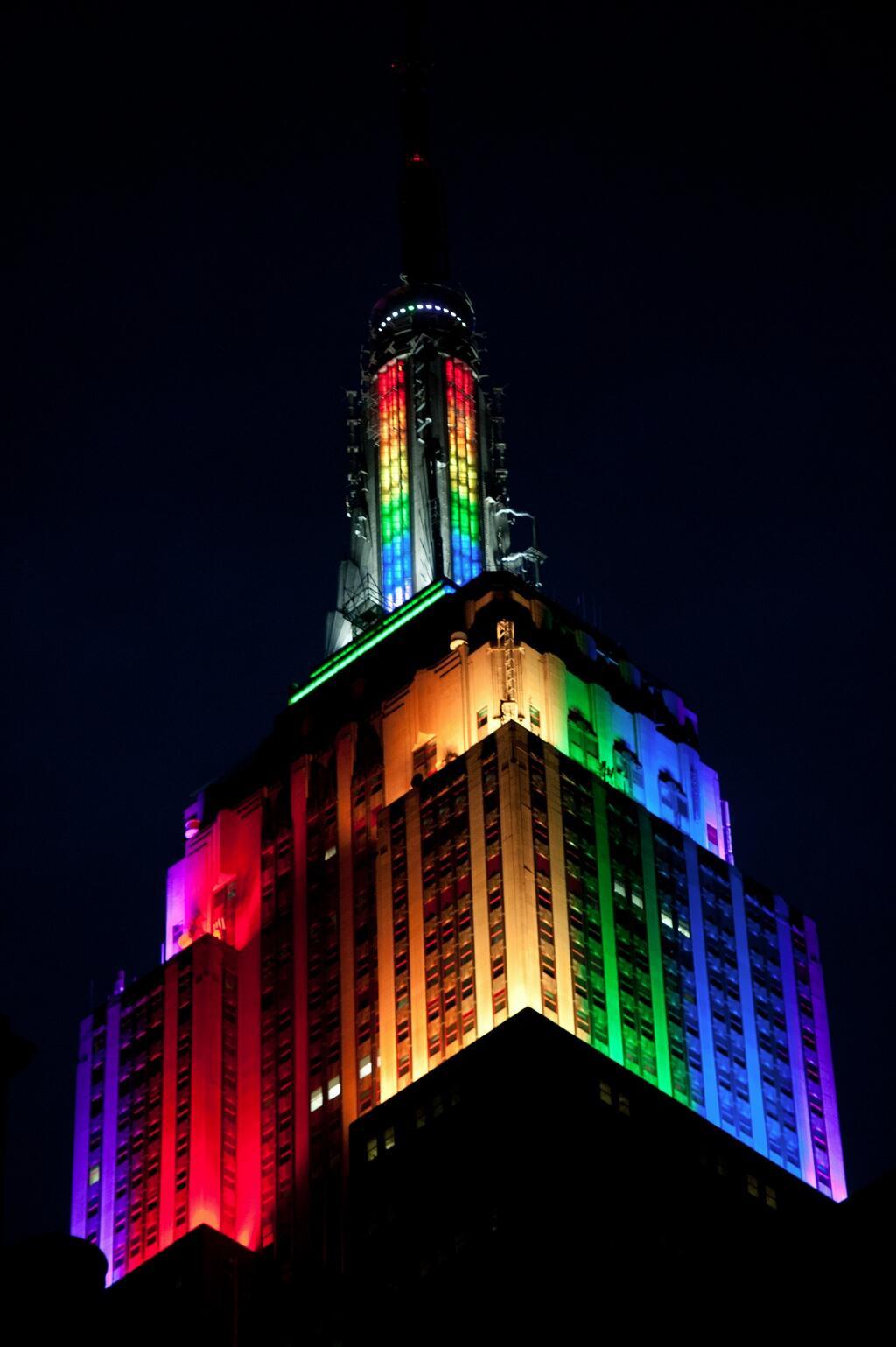 Total side note:  We saw the Empire State Building lit up in rainbow colours the night that Fred Phelps of the Westboro Baptist Church carked it – we just happened to be at the observation deck of the Rockefeller Centre when news of his passing was released. 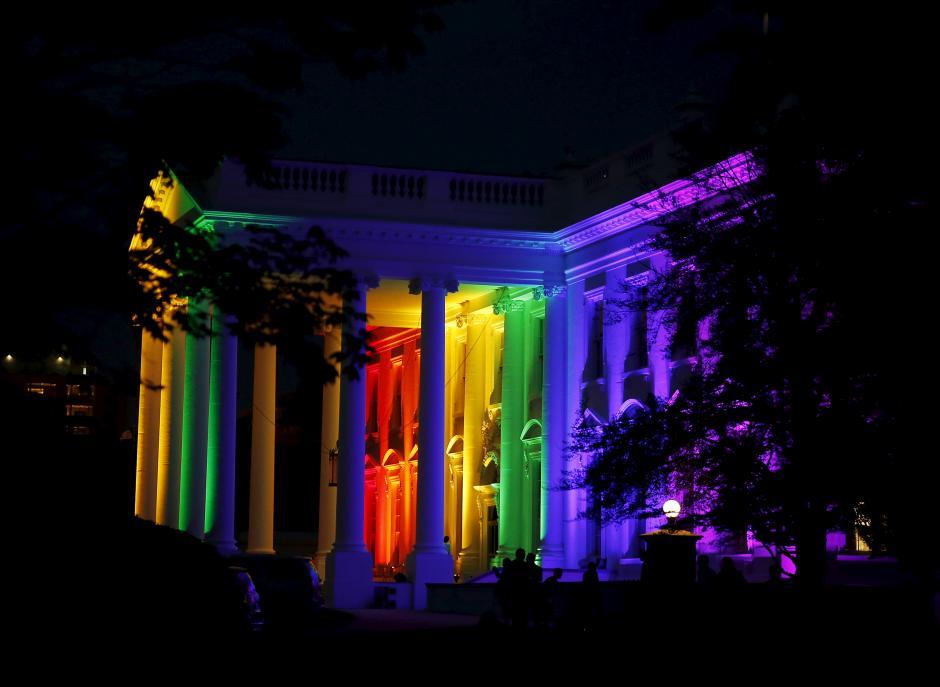 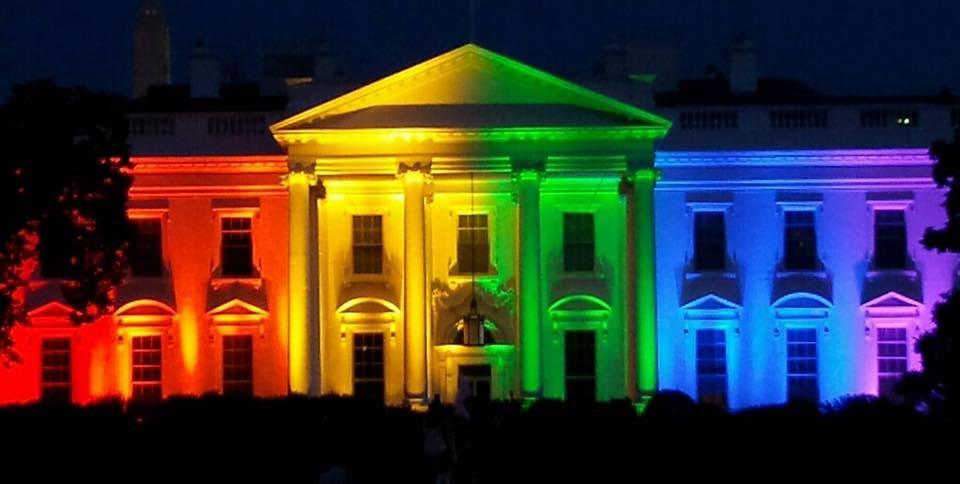 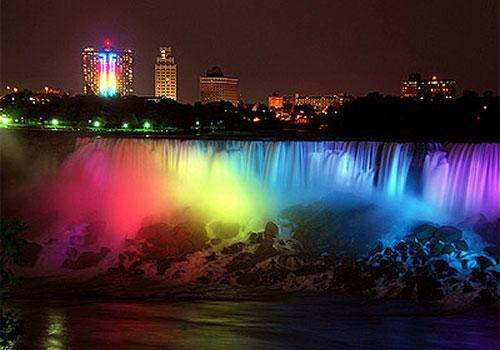 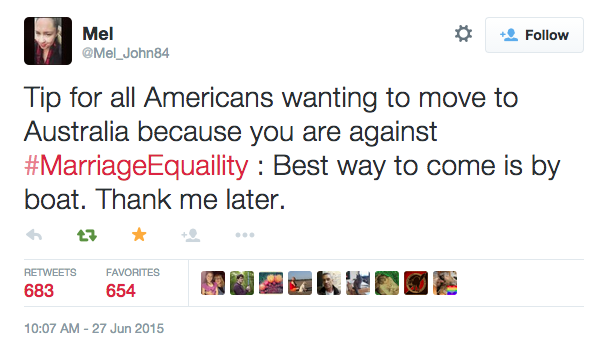 So I guess the big question is:  What’s up Australia?

Where the hell is our rainbow coloured legal decision?  It’s pretty damn obvious by all the polls that approximately 75% of Australians support marriage equality, but no, we have a government prepared to IGNORE over 15 million people on this particular topic.  Nice job… and a lot of it coming down to that bane of our existence the ultra-conservative Tony Abbott.  How this arse clown got voted in, is completely beyond me.  How he continues to stay in the top job when so many of his part publicly distance themselves at every opportunity likewise astonishes political onlookers.  Seriously, we are just about the last to the party on this.  So much for that famous laid back, happy-go-lucky, laconic Aussie image. 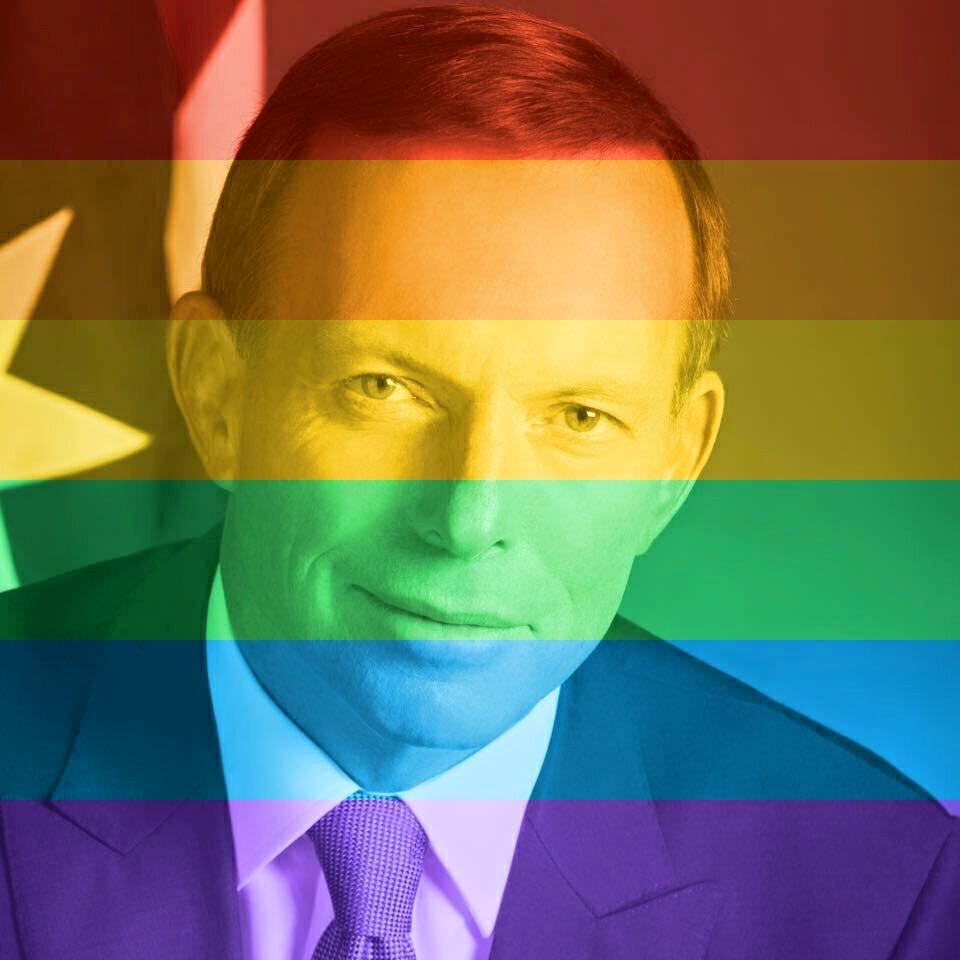 If my friends list is anything to go by, (and it’s probably not because my friends tend to be unusually intelligent and understanding by anyone’s standards), there are so many rainbows floating around, you’d swear we’re all gay or bi or something. 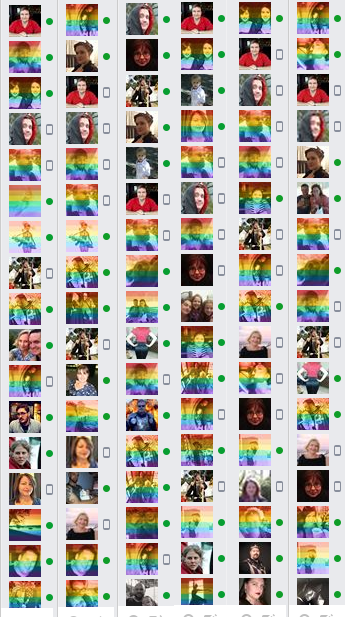 Personally, I believe any consenting adult should be able to enter into any marriage that makes them happy – whether that is a traditional monogamous religiously sanctioned marriage, a civil union, a same-sex marriage, religious or otherwise or a polyamorous multiple partners swinging from the chandeliers on weekends, love-in.  We seriously need to get out of each other’s bedrooms and mind our own business.