Thanks everyone for your support and warm words this week, It’s been a rather trying week as you might expect, but the emails, SMSs, phone calls and cards I’ve received from so many friends, both near and far, have been really wonderful.  It’s nice to know that you’re in the thoughts of so many people when you’re dealing with something as difficult as losing a parent, and doubly comforting to know that people care so much.

My father wasn’t a flamboyant or flashy sort of character, he was far too practical and down to earth for that sort of thing.  He was one of the most intelligent people I have ever known and was always available for sensible advice.  Dad was known for his dignity, integrity and his deep strength of character.  The way he handled living with MND demonstrated just how strong he was time and again.

He had an amazing and sometimes obscure sense of humour, and a keen appreciation for harmless practical jokes.  Strangely enough though he must have been the worst joke teller I have ever known – he’d always crack up long before the punch line, and be unable to finish telling it, so if no one else knew the ending, we’d all be sitting there waiting for him to compose himself.

Dad didn’t live a big life, he didn’t touch thousands, he didn’t gain the notice of the masses, but those who knew him, and those he touched will never forget the incredible qualities he possessed, and his generosity in sharing them with us. 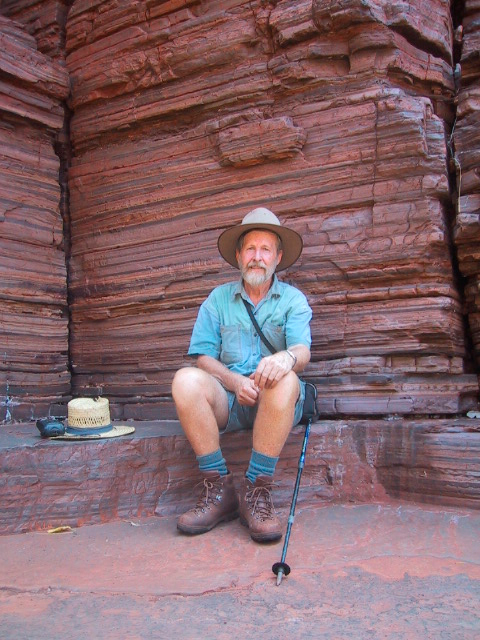 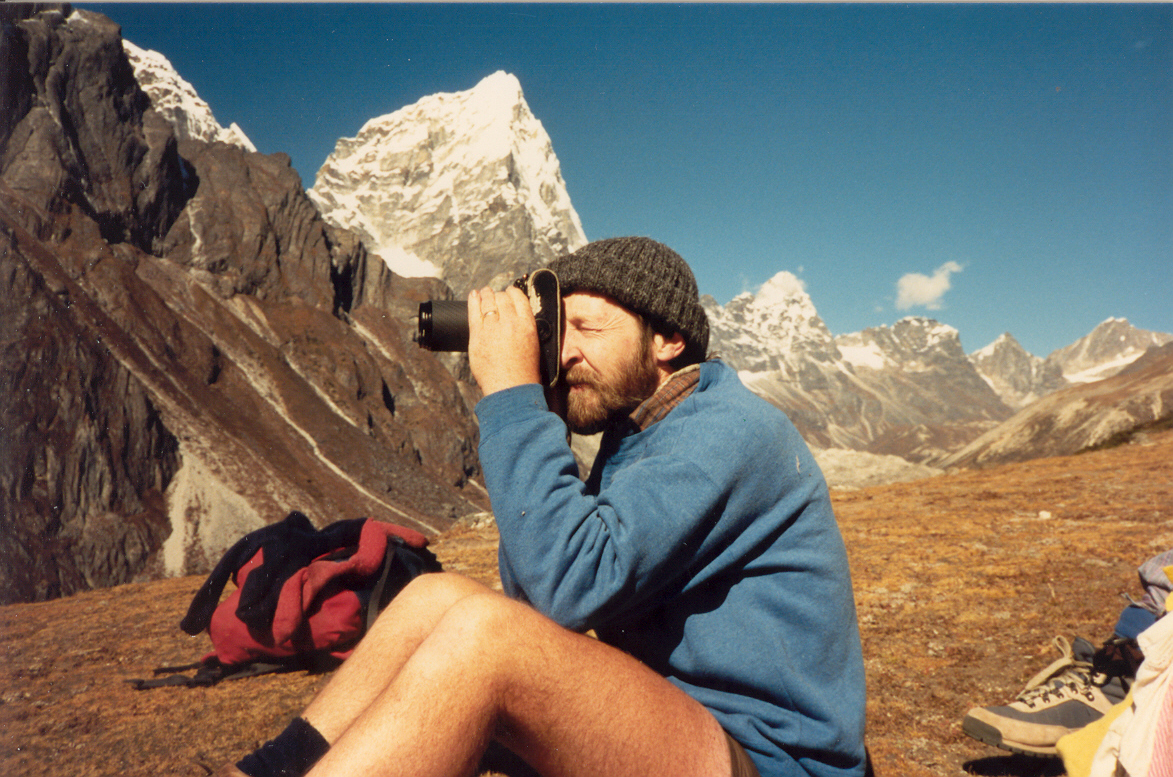 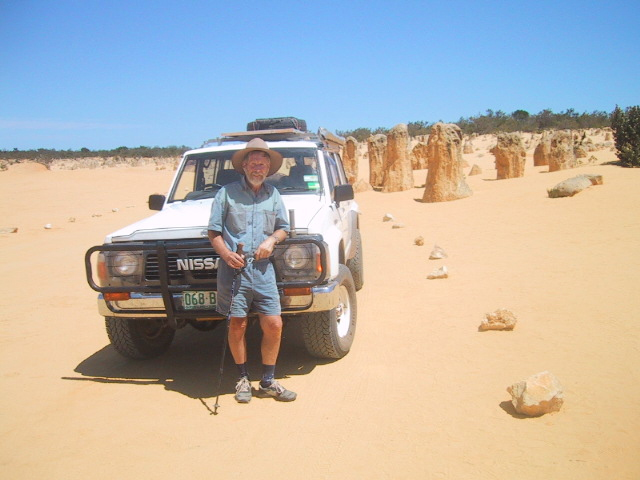 Do not stand at my grave and forever weep.

I am not there; I do not sleep.
I am a thousand winds that blow.
I am a rivers peaceful flow.
I am the sun warming the plain.
I am the gentle summer’s rain.
When the bush is still and hush’d
I am the dawn’s slow creeping blush.
I am the birds in graceful flight.
I am the stars that shine at night.
Do not stand at my grave and forever cry.
For this is farewell but not goodbye. 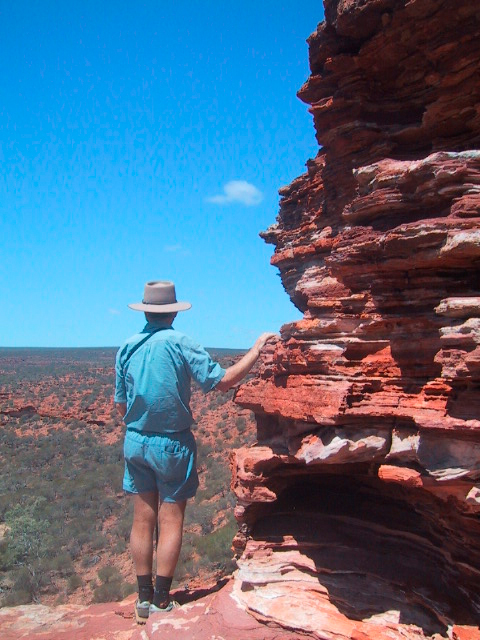