Today is a transit day – no sightseeing unfortunately, we had a lot of ground to cover to get to Bulgaria within Nick’s (the driver) regulated driving hours – not sure I’ve mentioned much about Nick, but today it became apparent that he has been navigating all over Romania using a Tom Tom that seemed to be about a decade old. It turns out his mobile phone was broken so he didn’t have Google Maps and for the life of me I don’t know why Georgi wasn’t navigating for him, but we’ve had several wrong turns and many kilometres where we’ve retraced our steps. :/ Today was going to be one of *those* days but we were determined to make the most of it – well most of us were!

Our petulant Annoying American was sulking – like, literally, in the most unbecoming way considering she’s a 40 year old engineer contracted to the US Defence Dept. 😐 I had to snap this because I didn’t think people would believe me: 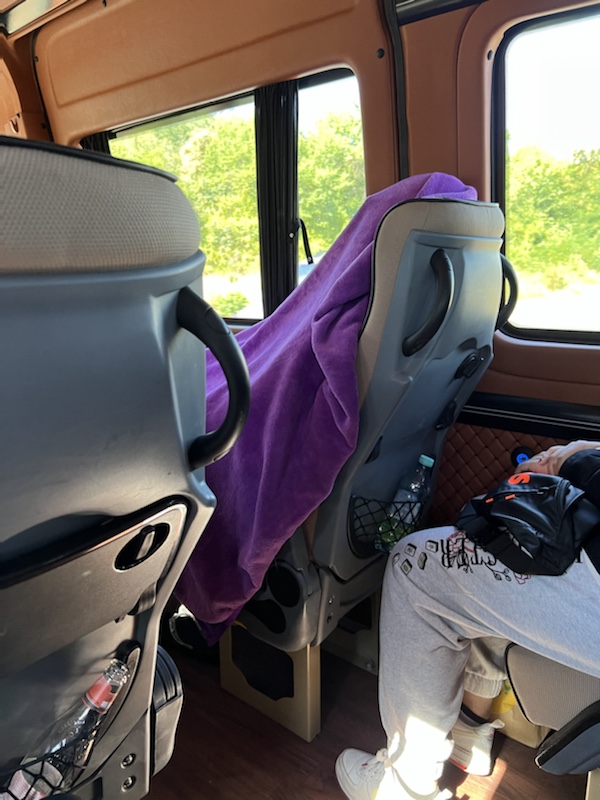 Yep, that’s her hiding under a blanket for a NEAR SEVEN HOUR DRIVE. To be honest, most of us were quite happy that she was moping; it meant she wasn’t trying to talk at us for the whole drive. Hurrah! I’ve never been on a tour with someone like this before – it’s bewildering.

The country side is beautiful as we wound our way through farmlands primarily of wheat and sunflowers, and my poor little fibro feet (while unhappy at me sitting on a bus for hours) were kinda glad to have a rest from the cobblestones for a day. 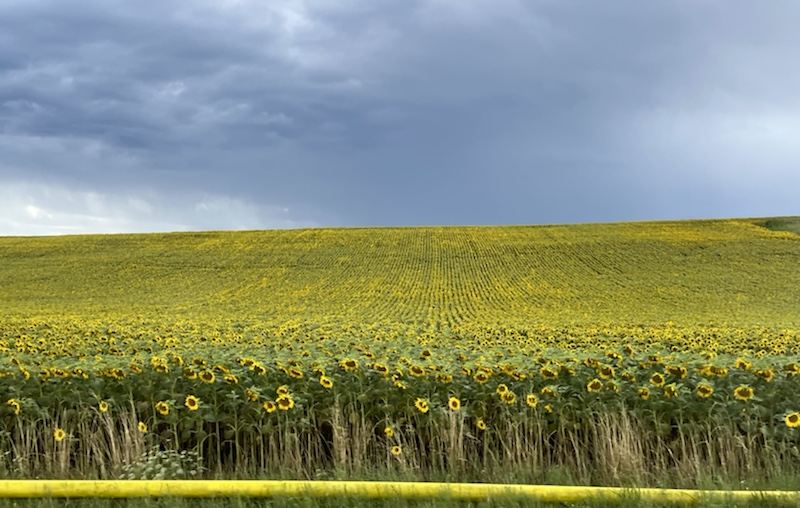 We had a quick and dodgy servo lunch, which I passed on – but insisted that Angus try the weird Eastern European petrol station hotdog. Maybe you just had to be there? But in Poland we thought they were odd… they have a bun, shove a hole in and tip sauces (into the bottom only) and stick a very thin hotdog in it. It’s kinda crunchy and not very filling… perhaps he should have opted for the double dog one. 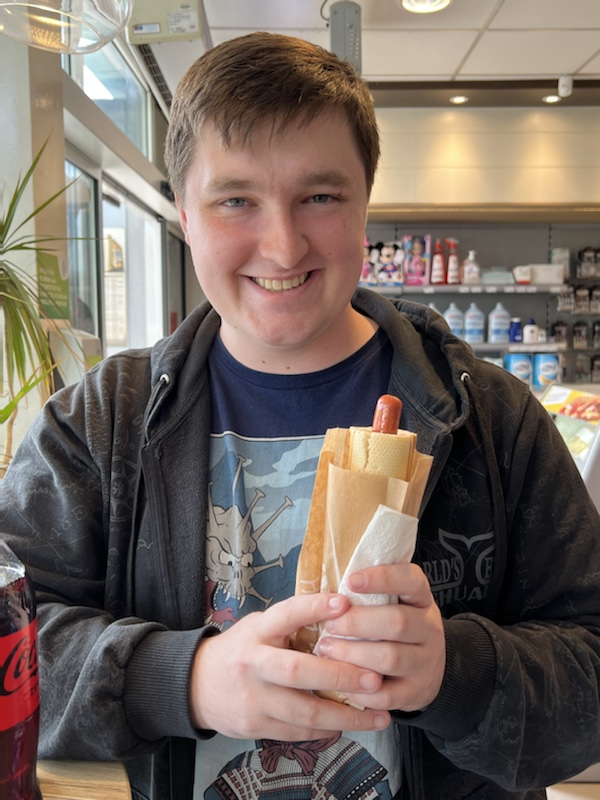 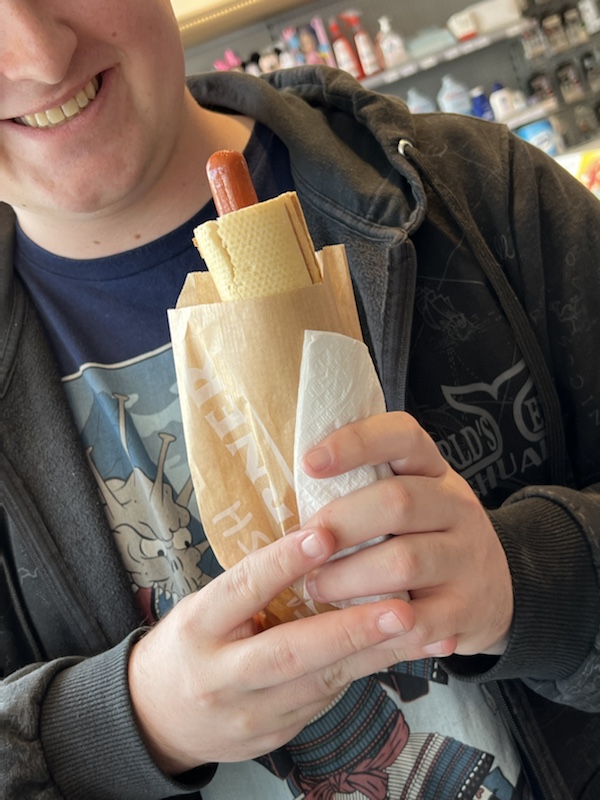 We got to the Bulgarian border quite late in the afternoon and Ruse is barely 4 miles from the border. 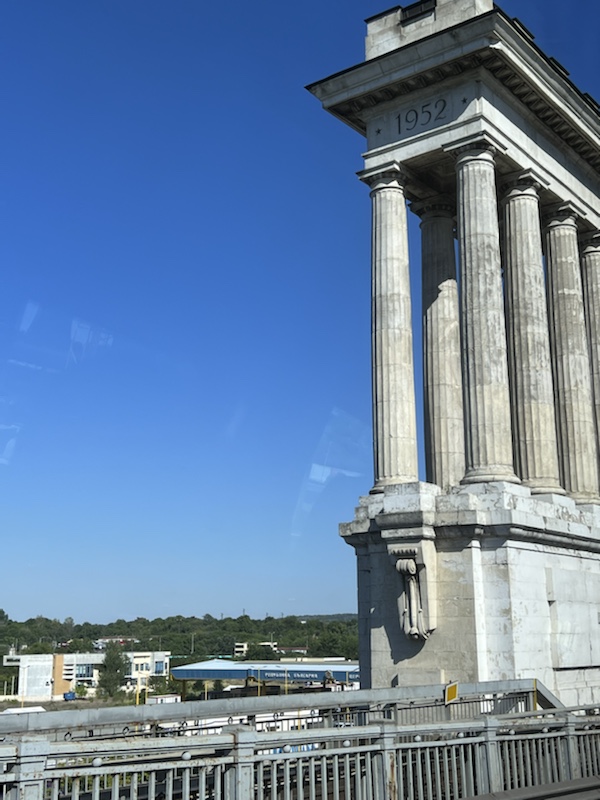 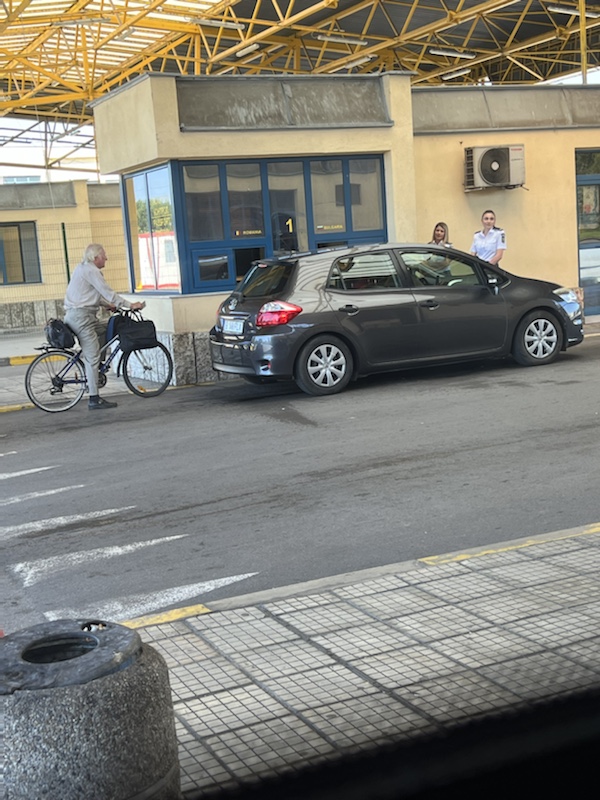 Wouldn’t you know it? Nick got us lost again, and all of us thought it was hilarious – except AA. Of course. Eventually I gave Georgi my phone with the Google maps open and we made it to our hotel. 🙂 We didn’t have anything planned in Ruse for the evening so we just went into town and had a wander through the main square while hunting for a restaurant that could seat eleven of us – yes, I was trying to placate the AA monster, she’d been howling all the night before into the ether (ranting on WhatsApp) that people have been leaving her out of things and that she’d had to eat by herself, and when I tried to talk to her about this ostracism, she told me to leave her alone. I shit you not.

I suggest to Georgi that he find us a restaurant and that we eat as a group so Ms AA Emily doesn’t feel left out. He finds a place that say they’ll accomodate us in 15 mins so we go for a bit of a walk about to take in the town while we wait. 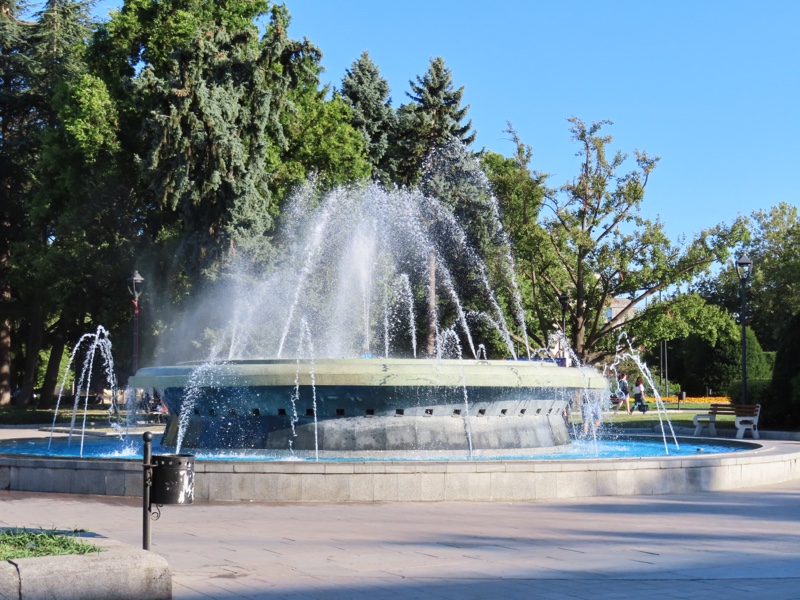 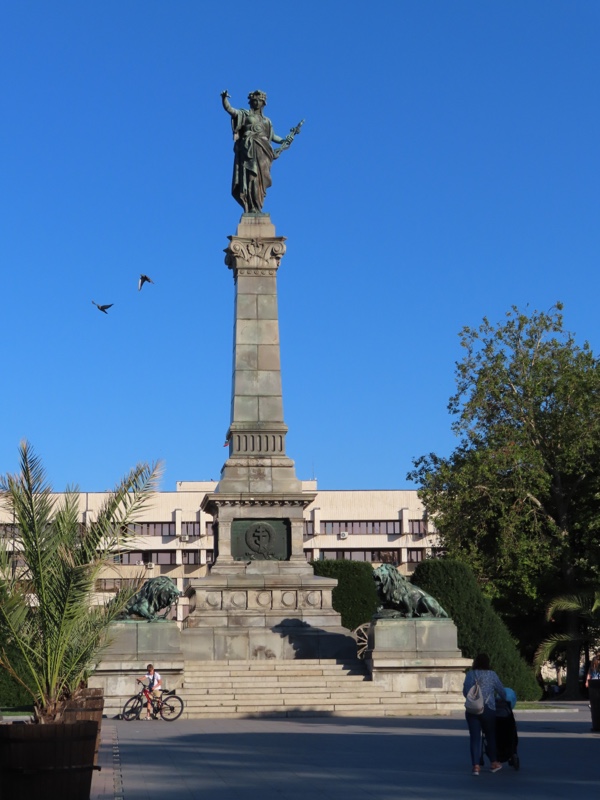 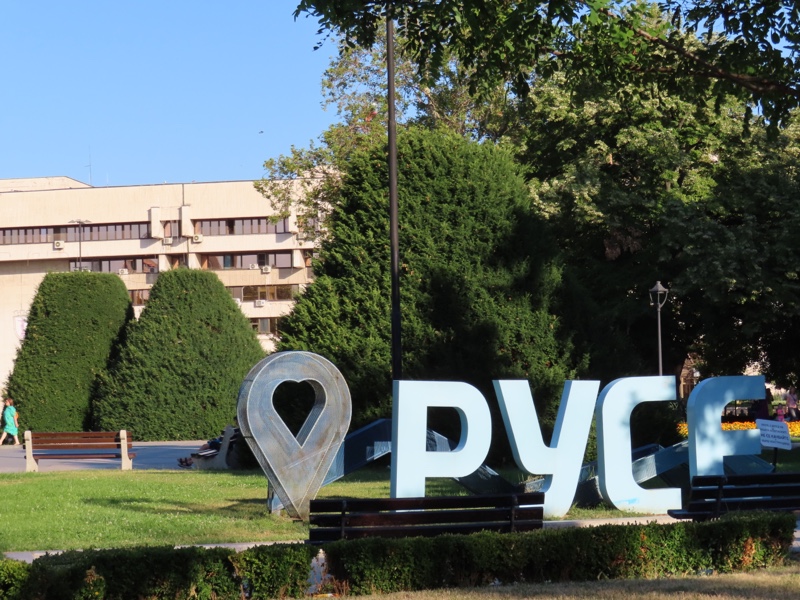 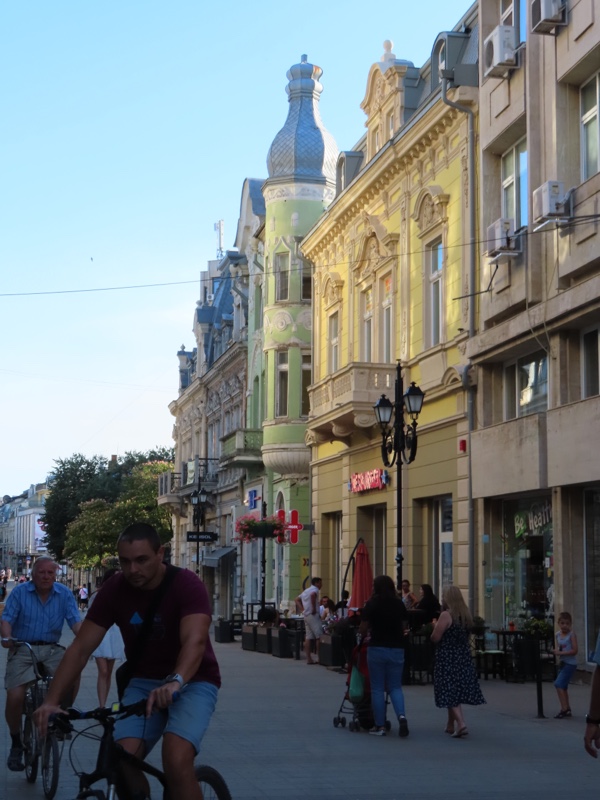 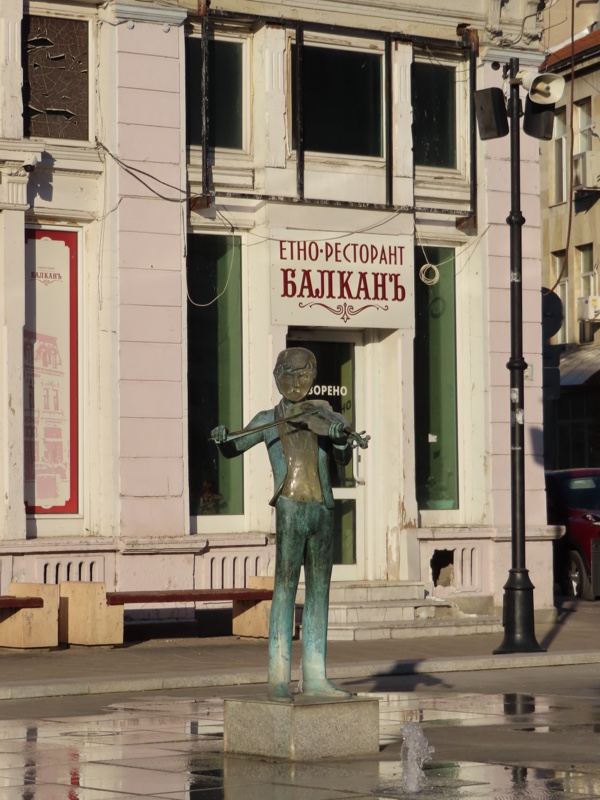 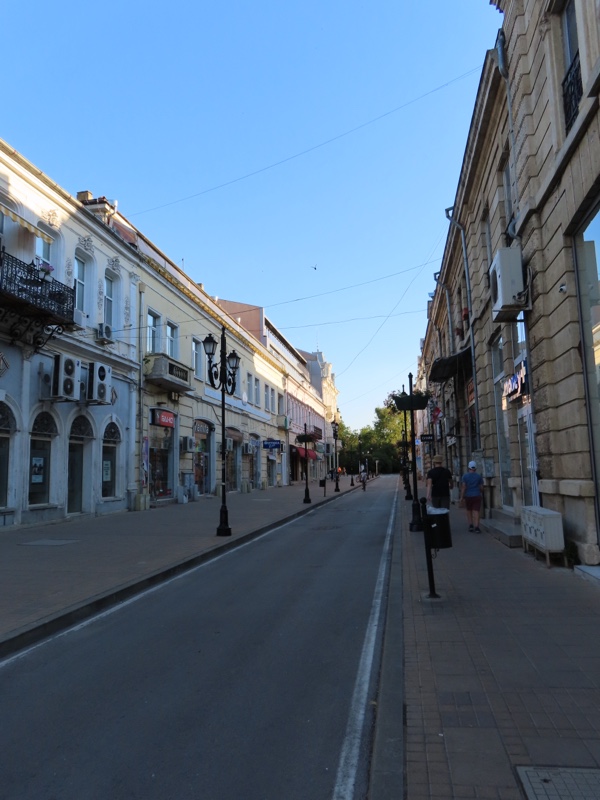 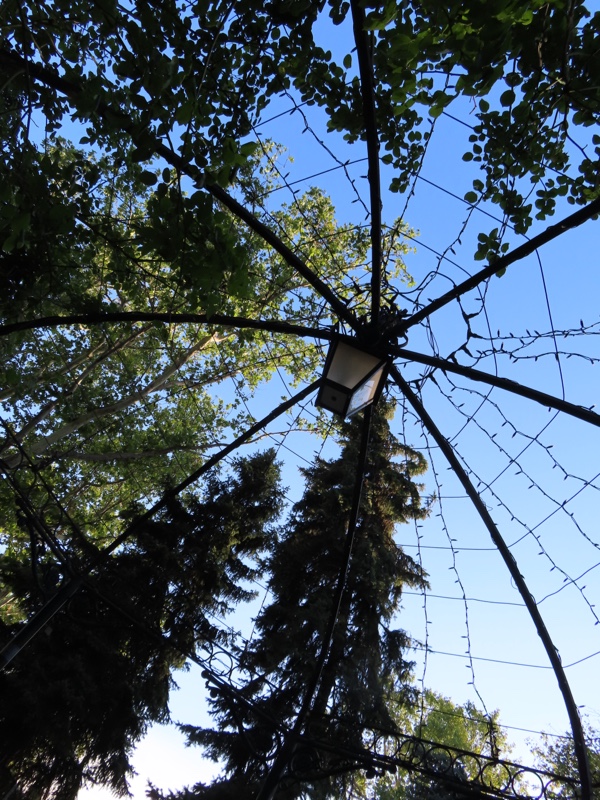 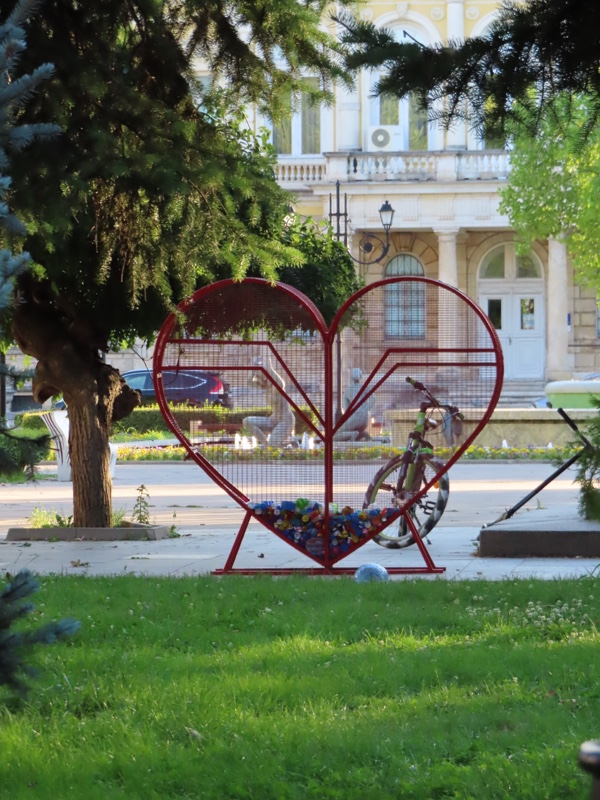 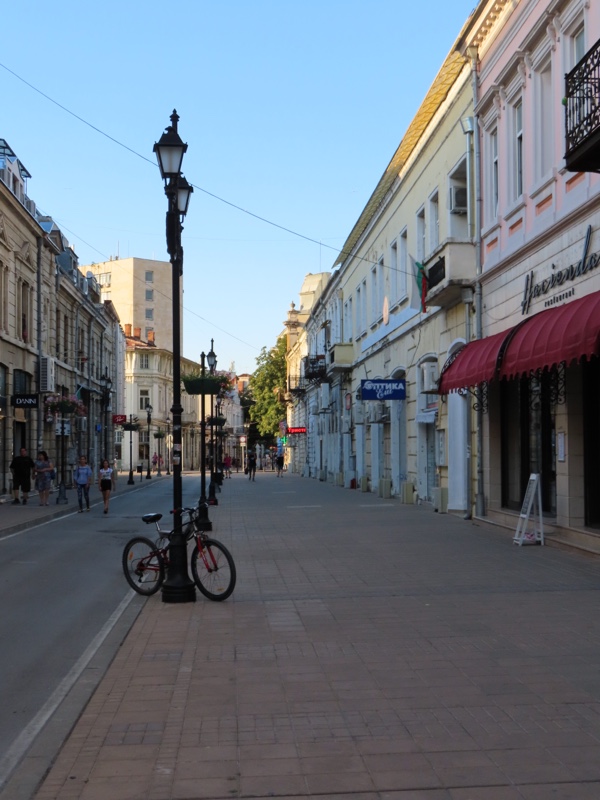 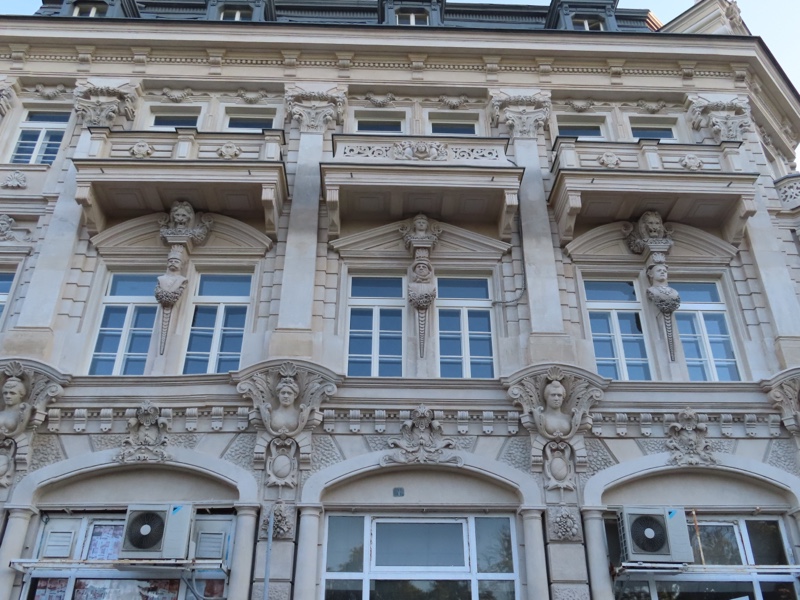 IT’s a pretty place with lots of empty buildings. Apparently over the last 30 years (well, pretty much since the fall of the Berlin Wall and the Soviet thingy collapsing, people have been moving to Western Europe for better jobs etc. Bulgaria has lost half their previous population which no doubt is problematic for social services etc. Anyway – real estate is cheap if anyone is interested (inner city, 2br walk up from 20-30k Euro).

We went to dinner and unsurprisingly, they had two tables for us (this really needed this to be a whole group thing), and also unsurprisingly AA is nowhere to be found. She’d gotten tired of waiting and gone and ordered a salad somewhere else and sent someone to the table saying she’d be there shortly. Well, she did turn up and was the rudest, most embarrassing person I’d ever had the misfortune to dine with. She was rude to the waitress, insisting three times she wanted to be on her own check, but speaking to her like she was an idiot child. She sarcastically thanked us for ‘accomodating her and saving her a seat’, and also muttered something about being stuck at the ‘pleb’ table. Bitch please! The only reason I wasn’t sitting with the others was to make her feel more included. Seriously!

On a lighter note – dinner unexpectedly had a sushi menu, so I had me some sushi for the first time since I left Aust… very tasty indeed. This place lives on too much bread and pasta for my liking. 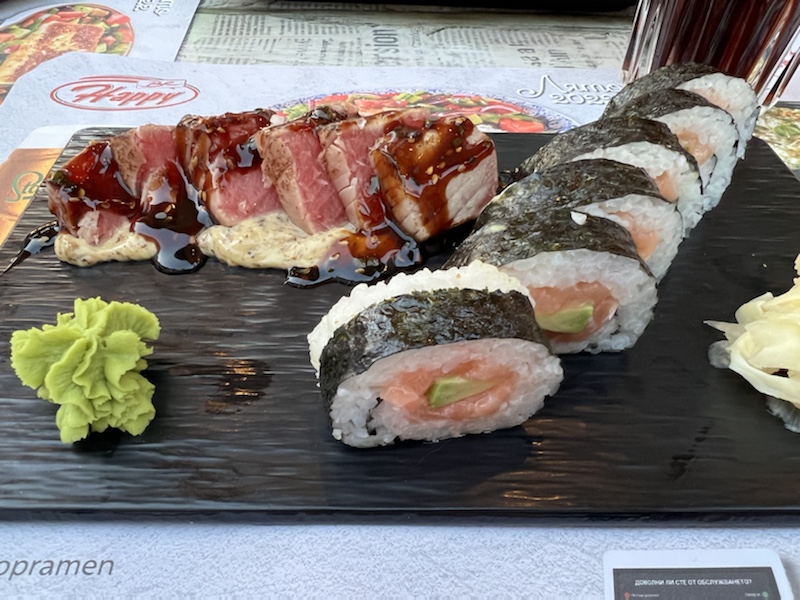 We have our meals and relax a little, I’m listening to AA saying horrible things about the perfectly lovely people we are travelling with and felt I had done the wrong thing in trying to ‘fix’ the situation – she’s irredeemable. After dinner, she wandered off to find some vodka lady (whatever that meant) and we found ourselves discussing what to do about her. For some reason I was under the impression that the other pax had spoken to Georgi about how frustrated they were with her disruptive, rude, inconsiderate and bullying presence but they had initially and on getting no response had gone up the chain from there.

I spotted Georgi across the square and thought we had best nip this in the bud, it was getting ridiculous. They all followed me over there and I told Georgi that I felt we have been trying, but every kind gesture over the last 48 hours was met with derision or passive aggression. He then told us that his bosses had three times already told him to ‘leave her in the middle of the road’ – and that’s a direct quote. I said ‘Why haven’t you removed her from the tour then?’ And he said, he has been a guide for many years and if he starts with ten he wants to finish with ten. Ummm… no, that’s not how this works. I told him in no uncertain terms that this wasn’t about him and right now it’s not about AA either – it’s about his duty of care to the other nine passengers on the trip and how he has allowed her to bully her first poor roommate, and waste the time and kill the morale of this entire group. This is the first travel many of us have been able to do since before the pandemic started and he was letting AA ruin it for all of us. I finished off by saying ‘Well it’s your choice Georgi, you can have one disgruntled and unhappy passenger or you can let her stay and you’ll have nine passengers complaining not just about her but about your handling of this matter.’

To say I was surprised to see her join us all at breakfast is an understatement… tbc.