As many of you know, my Dad passed away from MND (Motor Neurone Disease) which is also known in the US, as ALS (Amyotrophic Lateral Sclerosis) or Lou Gherig’s Disease.  He was diagnosed just before Christmas in 2003 and passed away in January 2007.  My Dad did not fight MND, he did not battle MND, he just suffered from MND and he died from MND.  Unfortunately, there is no battling or fighting involved when it comes to this insidious disease, as there is no cure, there are only limited and ineffective treatment and no one ever beats it.  Ever.

I’ve been watching the ALS Ice Bucket Challenge social media storm with mixed emotions. On one hand, it seems many of those empty ice buckets lost the whole, ‘raising awareness’ bit, and turned into people getting soaked for no reason other than a laugh… and on the other hand, some have brilliantly hijacked screen time, media time, and brought much needed donations and discussion to a largely hidden, rarely talked about disease.

Watch this video – it’s not some celebrity, it’s not some hot shirtless college guy who thinks dumping a bucket of ice water over yourself in the middle of summer is a cool trend to follow…  This is Anthony Carbajal, he is a 26 year old man who has been diagnosed with ALS and who is scared shitless of the fate he knows lays in front of him – and quite frankly, I don’t blame him one bit.

My father described it like being buried alive in your own body.  He found out he had it because he had started tripping over his feet occasionally when he walked.  Eventually he lost the use of his legs, which was about the time his hands really started to play up.  By the time he was in a wheelchair, he could still use a mouse on the computer but definitely couldn’t dress himself or comb his own hair.  Eventually his ability to use his mouse deteriorated too, about the time he needed a PIC feeding line to get enough nutrition, because he could no longer safely swallow his food because the risk he might choke was too high, as his oesophageal reflexes deteriorated.  At this stage due to being so sedentary, his resting heart rate was 130-140bpm all day, every day, as his strong (and oh so huge and generous) heart desperately worked to keep his blood flowing around his inert body.  Eventually his speech left him, and he had to resort to blinking to communicate when he was thirsty, when he was hungry, when he needed to go to the toilet… and the whole time he was in still in there, still mentally as sharp as a tack and still slowly watching his body continue to degenerate.

Throughout his entire illness, his biggest concern was not for his own fate, but rather the effect it was having on us – on my Mum, on my sisters and myself.  He was mostly worried how his disease was impacting on us… and he was the one that was dying.

If you’d like to participate in the ALS Ice Bucket Challenge, by all means be my guest… I have decided that while this is a somewhat disturbing and painful thing for me personally, the absurdity of this Ice Bucket Challenge, when combined with the gravity of MND/ALS has somehow gripped the attention of the entire globe – no easy task when fighting for attention with such things as Gaza/Israel, ISIS, MH17, Abbott and Co, Baby Gammy and god knows what else. So more power to it, if it’s going to continue the dialogue. 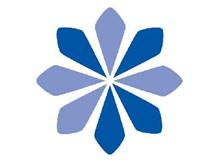 But if you do – please donate as well… even a little bit.  If you want to donate in Australia, you can go here to the MND Australia donations page.  Every little bit helps research to try and find a treatment for MND and maybe one day a reversal or a cure. 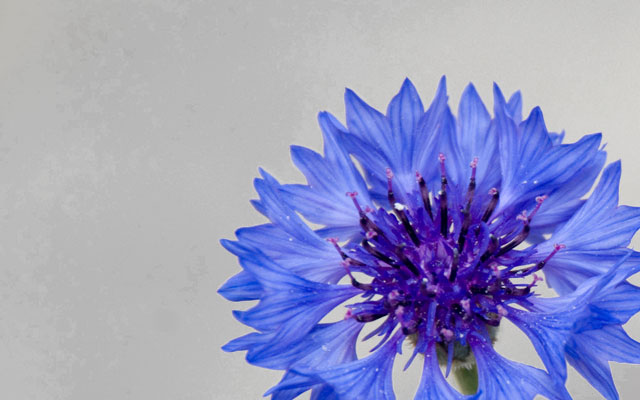