I never thought I’d be spending three and a half months of the last ten, in the United States of America (‘Merica, fuck yeah!)… and I certainly never thought I’d be covering all four corners of the country; going as far north-west as you can get (Alaska) to as far south-east as you can go (Florida), to as far south-west (San Diego, California) as you can get to, and as far north east as you can (Maine), not to mention a whole bunch of places in between.
I went to Alaska, Washington, Nevada, Utah, Arizona, California, Pennsylvania, Louisiana, Texas, Alabama, Mississippi, Florida, DC, Maryland, Virginia, New York, New Jersey, Pennsylvania again, Connecticut, New Hampshire, Maine, Rhode Island, Delaware, Massachusetts and I’ve probably forgotten some! (Illinois too, but airports don’t count!)  There are lots of things I really enjoy about the US, but as per usual, there are plenty of things I don’t like too.
US – The things I like… 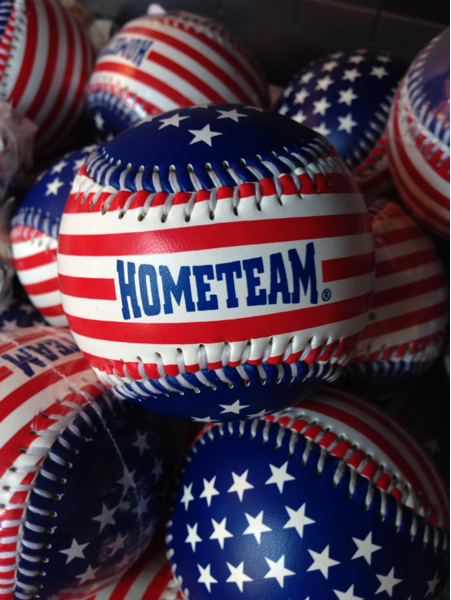 US – the things I don’t like..
Next trip… maybe Russia/Scandinavia!

One thought on “America – Fuck Yes and Fuck Noes!”