New York, the cool shit and not so cool shit. Well, we have finished up the New York portion of our trip and have had a huge time hanging out in NYC. There is so much cool shit here… 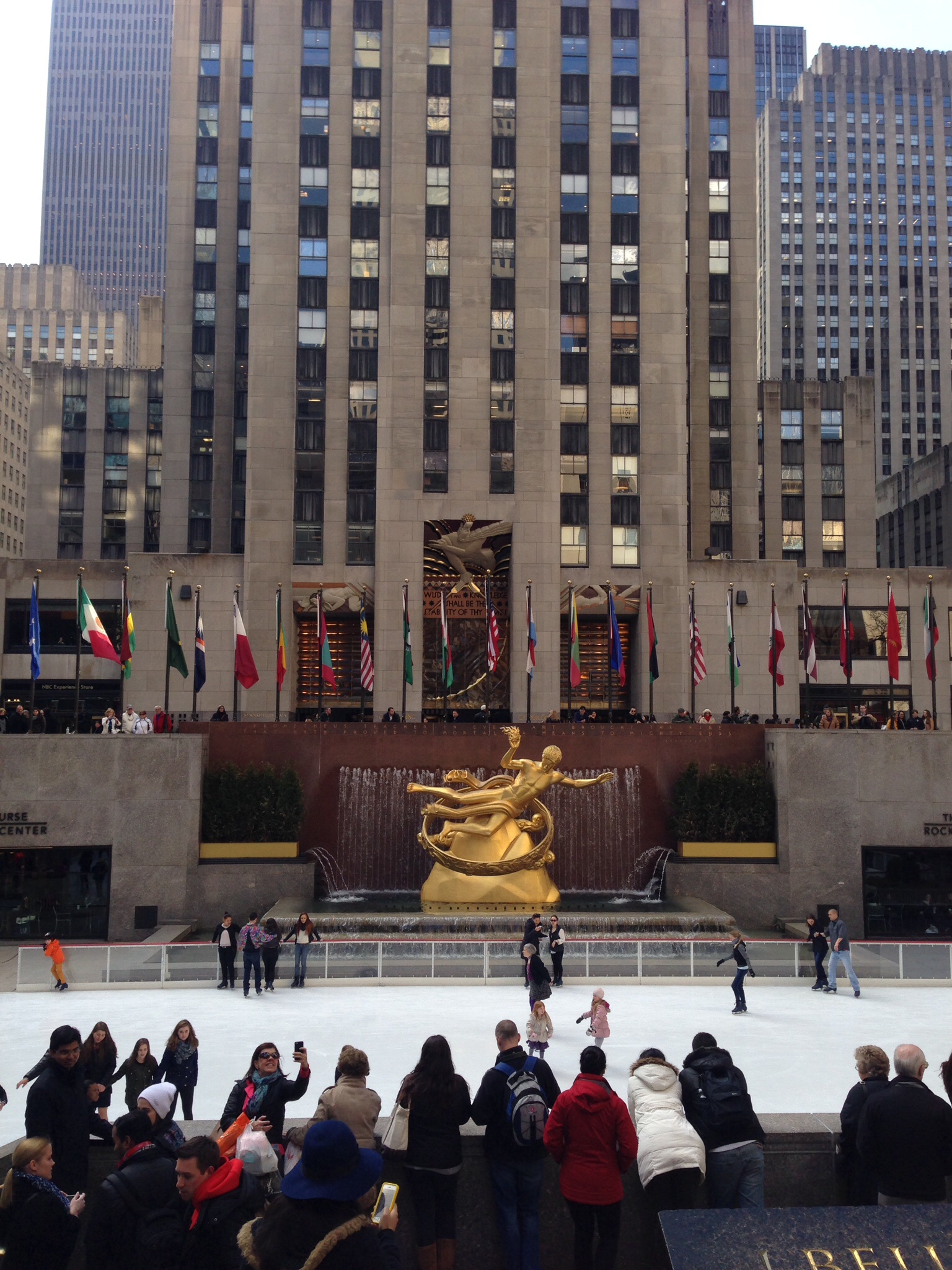 But nowhere is Perfect (TM), so there are always plenty of noticeable things that kinda make you go ‘wha?’…

There have been some even more special examples of this sort of inability to act privately in public spaces. We were on one train, and two young black guys got on the train, asked people to move out of the standing area near the doors, put on a loud soundtrack and started dancing and doing acrobatics causing a disturbance on the entire carriage and after imposing their impromptu performance on everyone, they walked around with a hat asking for money. Then there is the guy in Time Square, who no doubts thinks he is amusing, calling himself the Work Out Soldier, who walked up to strangers in the street and started yelling at them like a bootcamp instructor, usually kicking off by telling the person he was assailing that they were ‘fat, lazy, obese bastards who should skip a meal’! No shit, this guy was walking up to people saying this stuff. If he had come near me, I would have given him what for.

Another absolutely mind boggling example of a lack of consideration towards others, came in the form of some plonker deciding it would be funny to hit the ‘stop’ button on an escalator at Penn Station, just as hundreds of people were flowing off a crammed platform after the hockey game. Yep, he thought he’d get to the top of the escalator, and prank his friends by making them walk the rest of the way up… never mind the other people already on the escalator, never mind the hundreds of people still stuck down on the platform that were now going to have to take the stairs – fuck you, you inconsiderate little cunt – you’re not funny, you’re not amusing, you’re not witty, you’re just a self entitled little prick who has no regard for others.

These are some of the more extreme examples of what we ran into everyday, and all I can say is there seems to be a pervasive, and frequently displayed, lack of awareness of what private behaviour is appropriate in public spaces, and a complete disregard for the privacy, space and comfort of others.