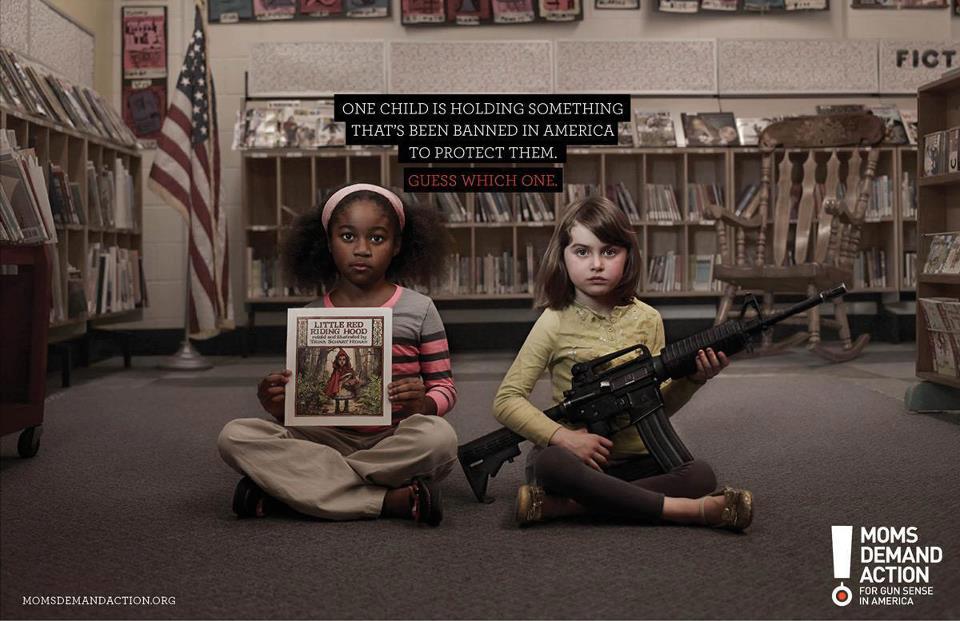 Skip forward a few centuries and you get… a 1989, Houghton-Mifflin published version (an edition which won the Caldecott Honor Book Award by the way) which became a source of ridiculous controversy.  The drama began in Empire, California in 1990 when local school boards raised objections over the depiction of a bottle of wine in the book’s illustrations. Little Red Riding Hood was taking some wine to Grandma’s house along with other goodies in the illustrations, though not in the text.  Across the country in the same year, In Clay County, parents of fifth & sixth graders challenged the fairy tale because of the presence of the alcoholic beverage (personally, I think they should have been querying why their 12 year olds were still reading picture books…  but that is another story).  Anyway, Grandma was perceived as a detrimental role model for young children as she would invariably turn all children exposed to such licentiousness, into rampant alcoholics and two county school boards in California and the school board in Florida duly BANNED Little Red Riding Hood to protect the innocent children from the evils of Grandma and her Alcoholics R Cool advertising campaign.

Not long after in 1991, further controversy arose surrounding the same, now nefarious Little Red Riding Hood text, when a teacher from Bradford County (again in Florida… bugger me, but I always thought Florida was full of retirees?) lodged complaints with the local school board stating that the Big Bad Wolf was far too violent for small children and that this would encourage violent behaviour among preteens.  Naturally, children should be taught that wolves are fluffy and friendly… just like the neighbour’s dog and should be approached without caution.  Oh, and feel free to teach the kids that they might want to give them a cuddle or offer them a treat if they see one.  Have you ever head anything so ridiculous in your entire life?  More banning of Little Red Riding Hood in the name of ‘protecting the children’.

There have been other controversies surrounding the infamous fairy tale (yes, oxymoronic I know) not the least of which revolve around Grandma’s alcoholic tendencies, the Big Bad Wolf’s propensity towards violence, but also (and now you really gotta want it here) because it promotes unconventional family units, it pushes a transgender ideology, and it clearly exhibits communist sympathies by the excessive wearing of red.  No shit.  Americans are either bored stupid and have nothing better to worry about or they’re seriously deluded about their abilities to make logical, rational and coherent arguments.  Either way you look at it, the end result is that Little Red Riding Hood is banned across several counties and many school boards in the US to protect small children from the alcoholism, violence, communism, familial dysfunction and transgender tendencies apparent in a FAIRY TALE!

Hence, the startling effectiveness of the advertisement at the top of this post.  Little Red Riding Hood – banned!  Semi-auto AR-15 rifle with high capacity magazines – no problem!