This week, I saw what must be without a doubt the worst movie I have ever had the misfortune to sit through in my entire adult life.   No wait, I watched Breaking The Waves many years ago, so that would make this the second worst movie I have ever seen.  Ummm, hang on a minute, there was that Idiocracy shit so that makes this the third worst movie I’ve actually made it through (Sin City and the second Matrix film don’t count because I fell asleep at the cinema).

I went to see … entirely unwarranted drumroll… The Man With The Iron Fists.  Why you might ask?  Well, that’s a good question, and one I have absolutely no good answer for.  Shits and giggles I guess.  And ultimately this cinematic drivel gave me what I paid for – it totally gave me the shits and very few giggles. 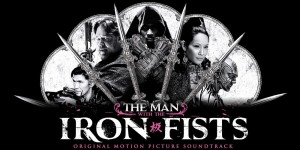 First the things I liked about it (because well, that will be sooo much quicker) 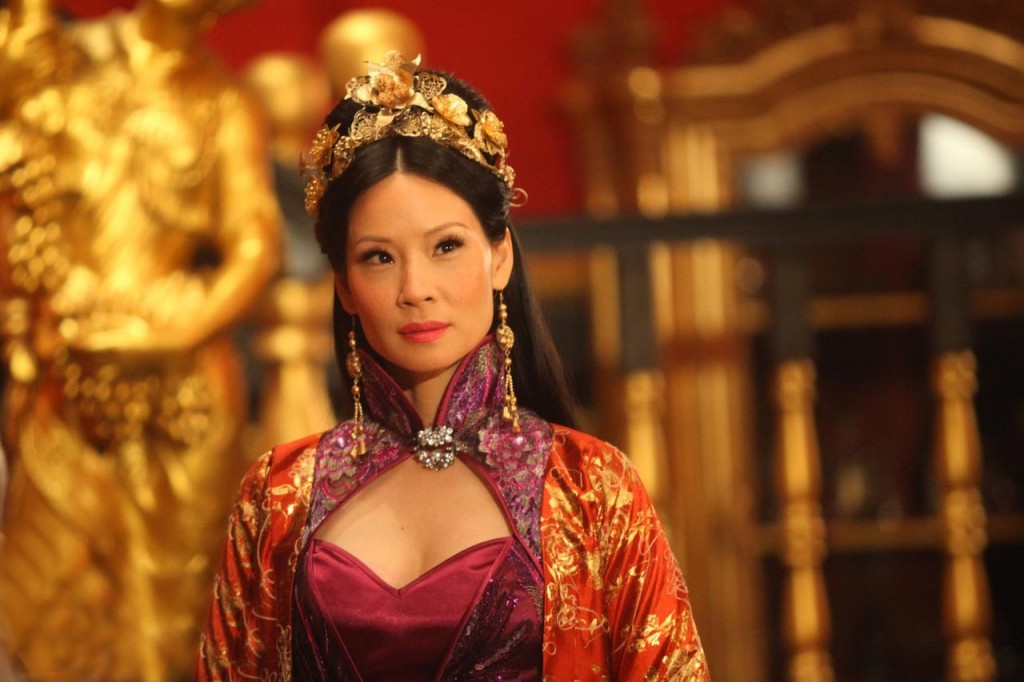 Lucy Lui who played the Madam of the Pink Blossom – she was cunning and manipulative, whilst initially maintaining an air of control and artlessness.  She had a fabulous wardrobe, some very cool fight scenes and she died with dignity and aplomb (wouldn’t normally mention who karks it but this is the sort of film where you can safely assume 80% of the cast is going to get dead – It was one of those ‘Tarrantino Presents’ films after all even though he had nothing to do with making the film from what I understand). 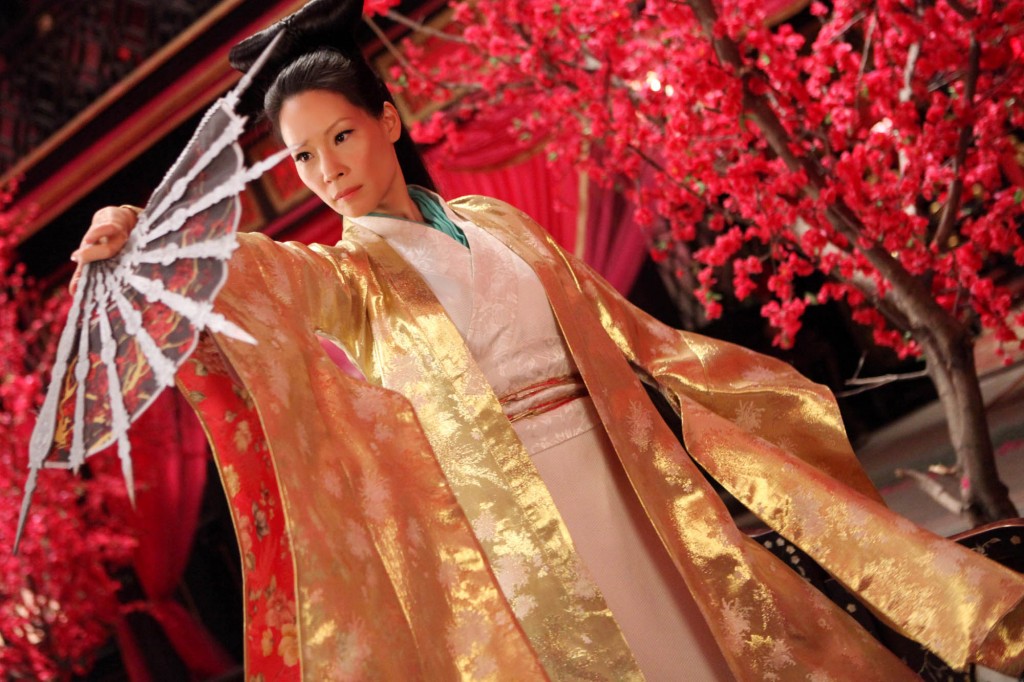 Ummm… The weather in those parts seemed lovely for that time of year and the Emperor had nice clothes.  Yep that’s abut it. 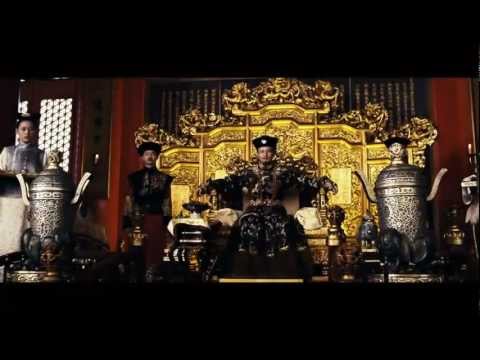 The plot was non-existent… steal the gold, kill the bad guys. 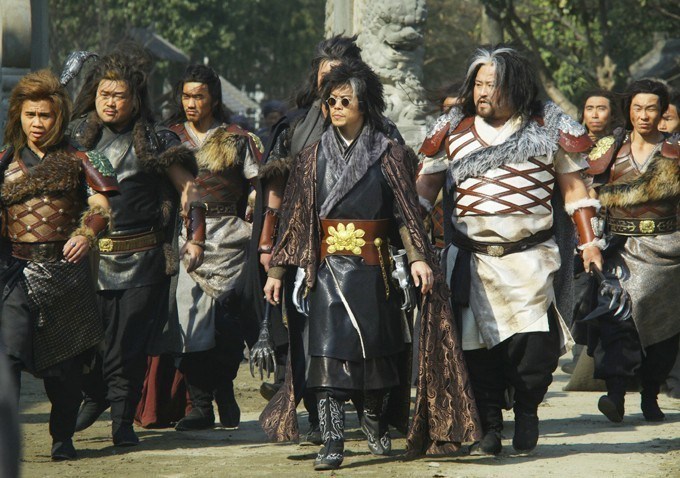 The narrative (and I’m reluctant to use the term) was rushed and half arsed, a ten dollar story shoved into a two dollar book. 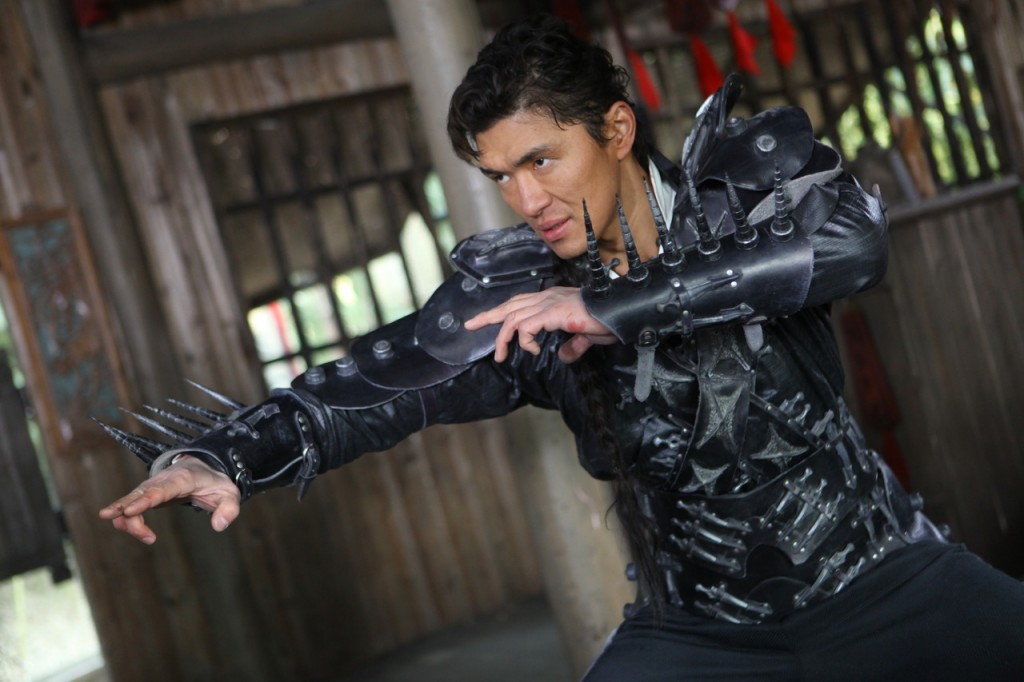 Every single one of the characters were two dimensional, lacking in any personality with which the audience could identify with.  Even Russell Crowe couldn’t do anything inspiring with his character Jack Knife (titter, titter, oh so witty) not even with the added eye candy of a bevy of whores and a score of bad habits.  :S 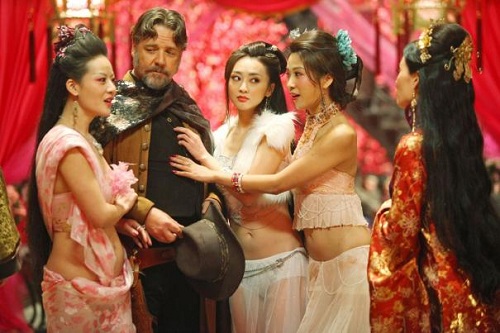 And the lead character, the so called Man with the Iron Fists (aka ‘the Blacksmith’ played by director RZA) I’ve heard described as so laid back he’s downright narcoleptic which seems entirely apt! Mind you he did have some ‘fuck off!’ amazing powers of recuperation! 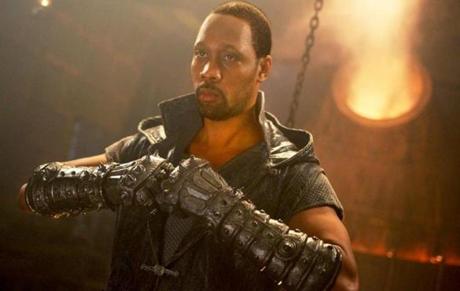 The fight scenes were thick and fast and yet also in slo-mo so you didn’t miss the really groovy unrealistic special effects bits… but the marital arts fan boy sitting in the row in front of me was derisively laughing his arse off so that’s rather telling. 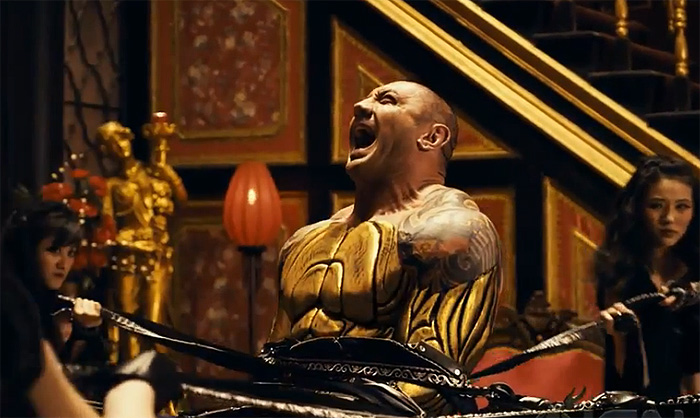 Even the bloody/gory element that you really expect in this sort of movie somehow missed the mark and I don’t think I really cringed even once.  It was just so highly theatrical and it was like, fake, fake, fake, fake. 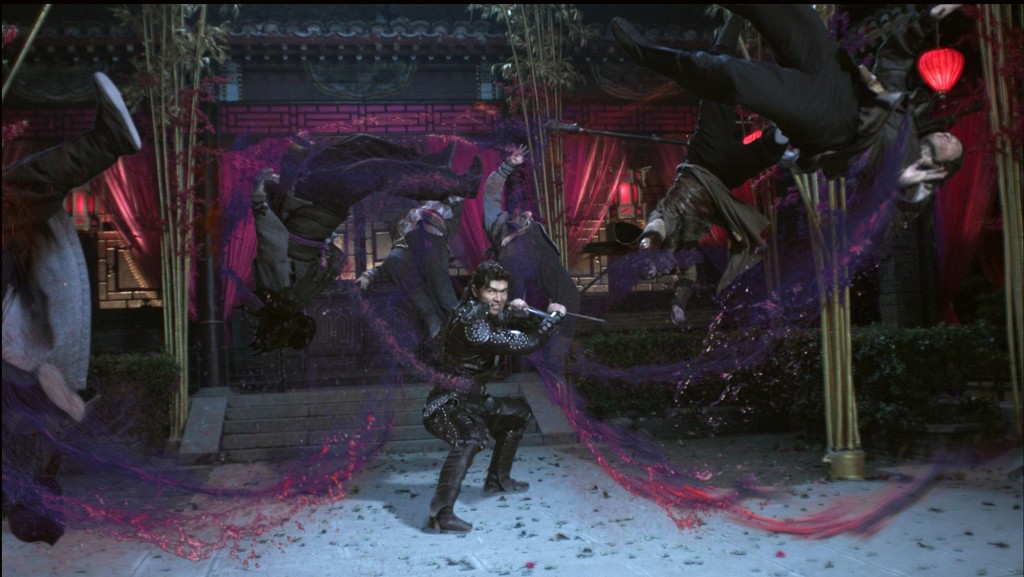 All up it was licking all the flavour off a corn chip then giving it to someone else… all flash and no substance.

One thought on “Top Five Worst Movies Ever”