Just keeping an eye out on the miscreants from next door to make sure they’re still 3000kms away.  Which thankfully, they are.  Though I get the impression that what was looking like an impending reunion of likeminded soul mates hasn’t occurred. Oh, so sad to see their relationship troubles continue. 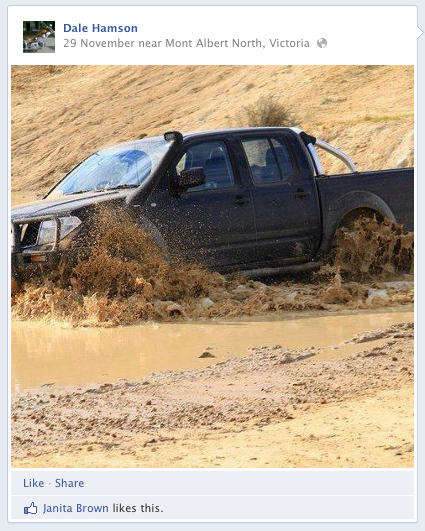 But when t comes to being alone with your kid and a long way from his mother and the woman who is ‘the priceless possession I have in my life’ who ‘is nothing less than our beautiful princess’… nothing quite cheers you up like driving your brand new car (which you skited Centrelink paid) for through tonnes of mud at speed, no doubt with your toddler on board.  Unless of course little DYC Jnr was taking the photos  😐 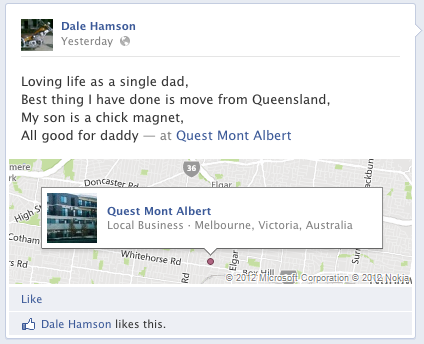 Damn skippy moving from Queensland was the best thing you ever did!  I’ll drink to that!  Huzzzah.  So glad to see you are still far, far away.  And more power to you if you’re using that poor unfortunate child to strike up conversations with unsuspecting women… I’m sure any with half a brain will see through you soon enough. 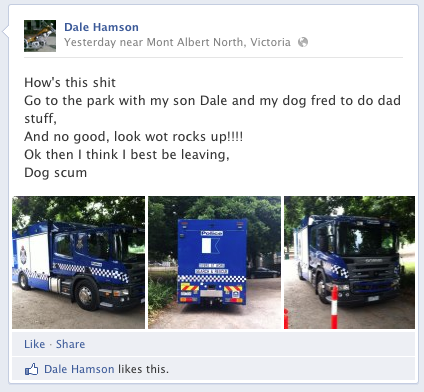 Yes, this is the reaction I normally have to when I run into the country’s fine upstanding constabulary who are charged with keeping the populace safe from the deadshits out there intent on destroying the peace.  The presence of police in a public place makes me feel safe and comfortable… for this jerk, it’s a sign to high tail it out of the there before they start to harass him or notice he’s a natural born trouble maker.   :S   Wanker. 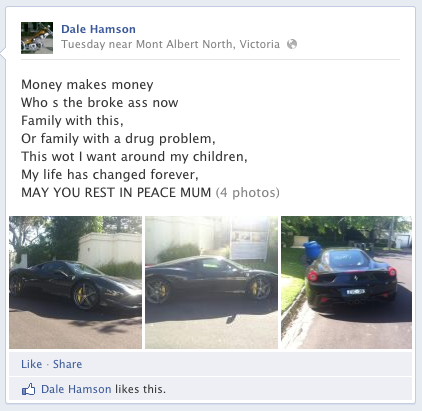 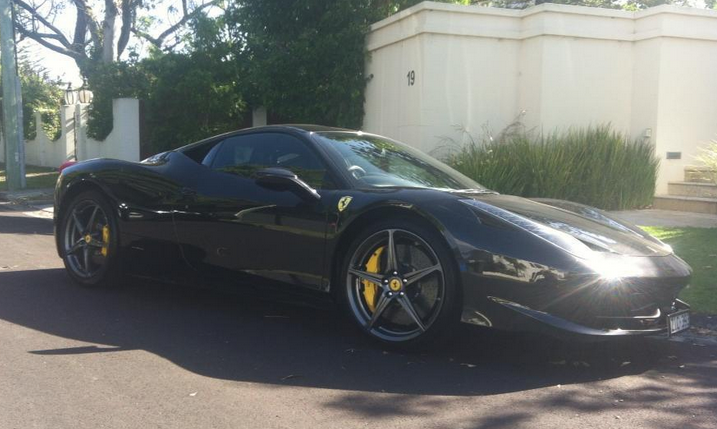 I know they were gobbing off about expecting an inheritance ‘any day now’ in court because his Mum died but his sister contested the will and as soon as the money came through they were going to move out of Brisbane because they hated Brisbane (with it’s cheap rent and very annoying neighbours).  But please tell me that he didn’t inherit THIS sort of money?  OMG.  I hope he just saw this on the side of a street somewhere and didn’t buy it or have a family member who did.  Imagine that.  No permanent address and buying something like this… you know, I consider this guy to be just judgement impaired enough to think that buying a really fancy car is a great idea.  He’s the sort of person who would do it too without finding out how much it costs to insure or maintain first… 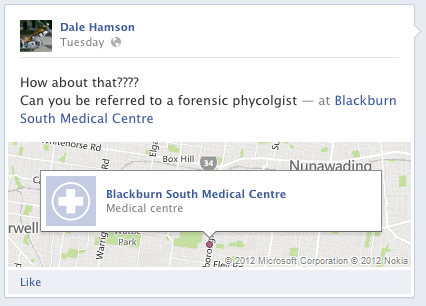 I assume he means psychologist, but you can’t expect someone whose vocabulary is about 80% swear words to know how to spell a big confusing word like psychologist… especially not when it’s probably printed on a door in front of him or anything.  The ‘forensic’ bit is intriguing.

Of, relating to, or denoting the application of scientific methods and techniques to the investigation of crime: “forensic evidence”.

Makes me wonder what he’s gone and done now! 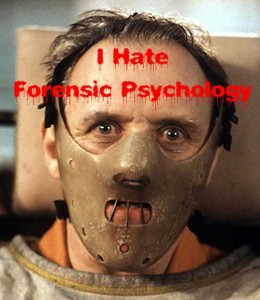