After having yet another domestic with my partner resulting in someone pulling a knife on me, threatening to get a gun and shoot me and ending up in a brawl on the lawn of Parliament House at the indigenous ‘tent embassy’ and ultimately hightailing it out of town… I like to relax by sharing hateful and abusive messages about my now ‘ex’, aka Fuckin’Fuckhead, on the internet.  You know, calling her a dirty whore, telling her she’ll never see her toddler son again, accusing her father and grandfather of abuse and incest, those sort of ‘fun for the whole family’ relaxing activities.

Then when I’m several hundred kilometers away I like to start posting pictures of the toddler I practically kidnapped so my ex will start to realize what has happened… with the added benefit that it might lure her back. 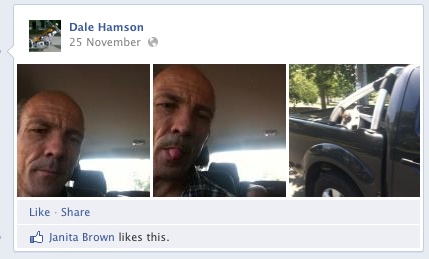 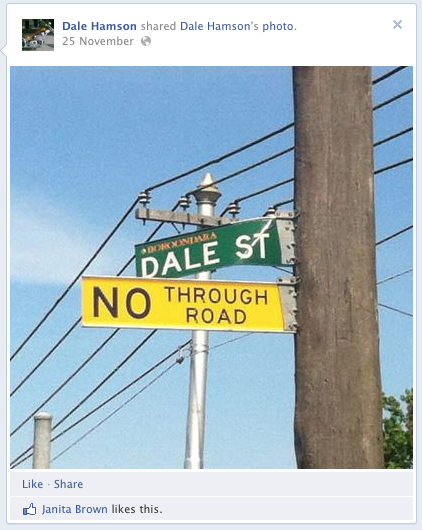 Bingo. There she is suddenly ‘liking’ his posts after he called her a Daddyfuckingwhore all over the internet just a few days ago, and his daughter and friends were chiming in telling DYC that him and baby were better off without her. 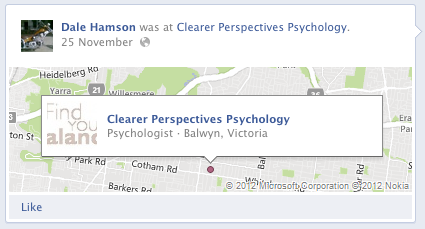 No! Dickhead Dale went to a shrink!  Lord knows he needs serious help with anger management and impulse control amongst other psychoses. Or did he just park out front and check in to make Fuckin’Fuckhead think he was working on getting help with his ‘problems’??  And then the ever so predictable turn around.  He’s done a complete 180 from ‘C U in court’ and ‘I’ll go to jail before I let you take our boy’ to sucking up to FF.  Don’t fall for it Janita, you’re too smart for that shi… oh no wait.  :S 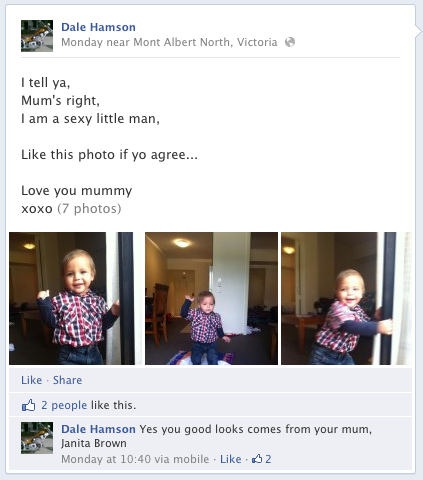 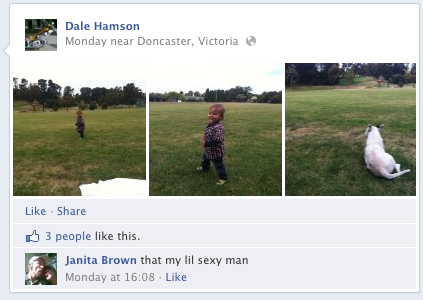 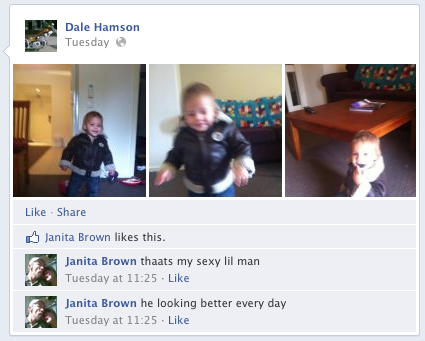 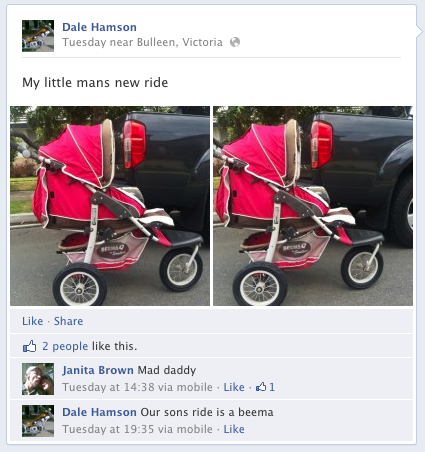 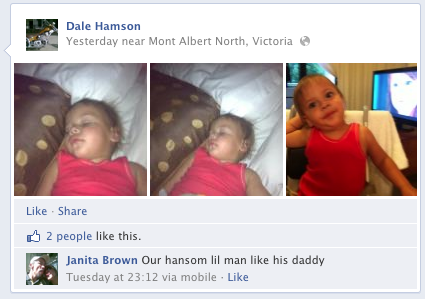 Oh dear God.  That poor little kid.  He’s going to be pushed from pillar to post his whole life, dragged between one good for nothing parent to the other, used as bait and guilt trip material and growing up thinking that Daddy beats on Mommy but really deep down he loves her very much… 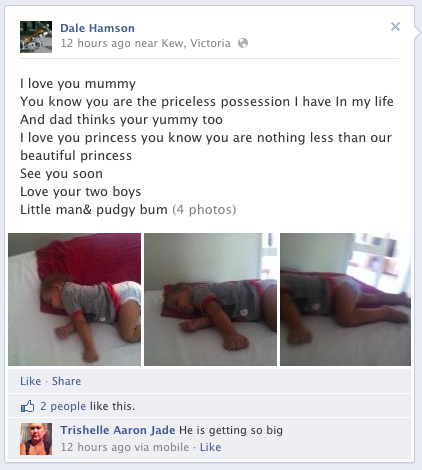 Many abused women go back to their tormenters, hell, we watched her for nearly ten months putting up with his abuse, and not only that, but defending him over it.  Unfortunately this is nothing new. It’s just so sad to think of the little ones stuck in the middle of it all.  🙁 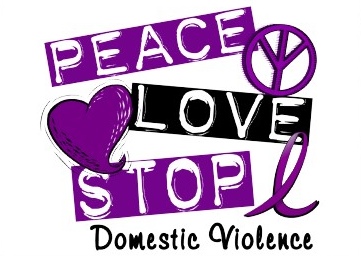