A few months ago, my garage got robbed.  Now, normally we’ve been paranoid about security around here since our entire house got cleaned out while we were at A&S about five years ago, but since our dodgy neighbours moved away (the ones whose son made it into the Darwin Awards just after we moved here) we’ve been a little less stressed about it.
Anyway, went into the garage a few months ago, and found that the garage had been raided, they took a pushbike, and some stuff from my car…. cds, laptop, and I noted in an absolute panic… my vintage/retro Oakley Frogskin sunglasses with the rootbeer frames and the titanium bronze lens.  I can’t describe how p!ssed off I was to think they were gone.  I’ve had the same pair on sunnies since 1989, which many might think is particularly daggy, but I loved them, the lens are fantastic.  Well eventually they turned up, I must have taken them off in Angels room at some point, and they were on his bookcase.  But it made me think… they’re not going to last forever now are they?

So I did what everyone does when faced with finding an out of date, or no longer in production product… we hit eBay.  I set up a search for Oakley Frogskins and for the past couple of months I’ve been getting emails telling me when someone lists a new pair.  Didn’t think there would be any out there at all, but they came through about a couple each week.  But talk about gobsmacked at the prices some of these were getting.  I’m not the only nut out there who loves my Frogskins.  One pair actually sold for US$207.56!!!

Well I got me a back up pair of Froggies and they turned up in the mail yesterday.  Happy dance!  They’re in immaculate condition, someone must have had them stashed in a drawer somewhere for the last 15 years.  So now the dodgy neighbours can feel free to raid my glovebox whenever they want!  I’m covered.  🙂 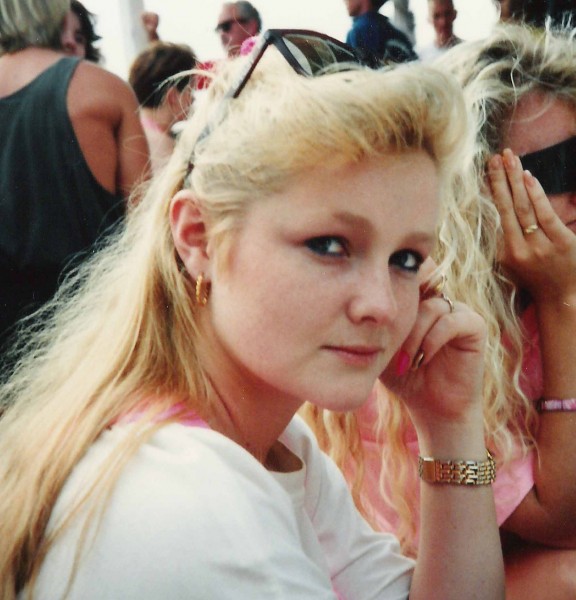